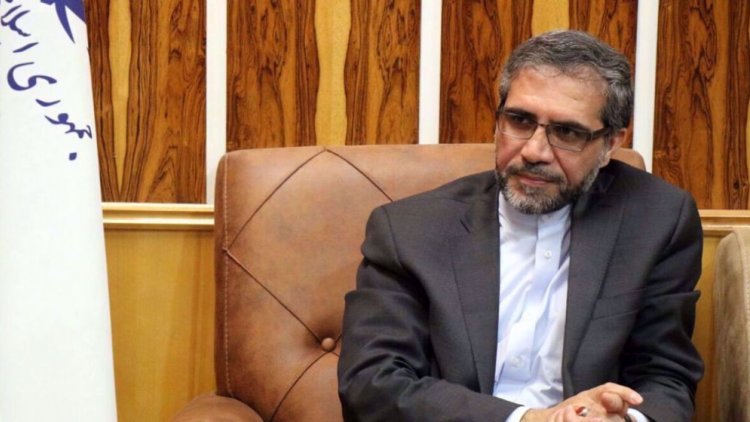 A top Iranian lawmaker said “good signals” have been exchanged between Tehran and Riyadh recently as the two countries are engaged in talks aimed at detente five years after Saudi Arabia severed diplomatic relations with Iran.

“So far, good signals have been exchanged between the two countries and [President Ebrahim] Raeisi’s remarks at his first press conference—that there is the willingness for opening embassies in the two countries—were a [good signal] to our southern neighbor, that is Saudi Arabia, which is an important country,” Abbas Golrou, the head of the Iranian parliament’s foreign relations committee, said during an interview with state television.

Golrou said the Saudis also reacted positively “and I feel that since the region is filled to the brim with tensions, [regional] countries are now willing to hold talks.”

Last month, Iran’s newly-elected president said Iran believes that there is no obstacle to reopening embassies in Tehran and Riyadh.

“This policy has been announced before and I reiterate that there is no impediment to the [establishment of] relations with Saudi Arabia and all the countries in the region,” Raeisi said on June 21 during his first press conference after his victory in the election.

He also touched upon the Saudi-led war on Yemen, saying, “We emphasize that the war against Yemen and the Saudis’ attacks on the oppressed people of Yemen must be stopped as soon as possible.”

Tehran and Riyadh have been engaged in talks in the Iraqi capital Baghdad in recent months with the aim of securing bilateral and regional interests, five years after Saudi Arabia cut off diplomatic ties with Iran over several major disputes.

Golrou, Iran’s former representative to the UN General Assembly, explained that during the Baghdad talks, Tehran and Riyadh have discussed the situation in Yemen, where Saudi Arabia has found itself trapped in a “quagmire” after six years of war against the impoverished Arab country.

The former diplomat expressed optimism about the future of the talks, saying the two countries should overcome regional challenges because the region cannot tolerate more tensions.

Meanwhile, Iran’s former ambassador in Baghdad has said the key to resolving the issues between Iran and Saudi Arabia is in the hands of Riyadh.

If the Saudis, like Iran, have the will to mend the ties, Tehran is ready “but the knot should be untied by the Saudis,” Hossein Danaeifar told IRNA in an interview.

Danaeifar said even if Baghdad had not tried to mediate between Iran and Saudi Arabia, there was a will by the Islamic Republic to patch up the rift with Riyadh, “but the point is that whether the other side also has a will for serious dialogue, or it is waiting to see the outcome of the Vienna talks” intended to revive the 2015 Iran nuclear deal, which was ditched by the US in 2018.

“If Riyadh shows it is serious for talks with Tehran and takes practical steps, then we should witness a restoration of relations between the two countries.”

The former ambassador underlined that if the “knot between Iran and Saudi Arabia is untied then other knots will also be untied.”