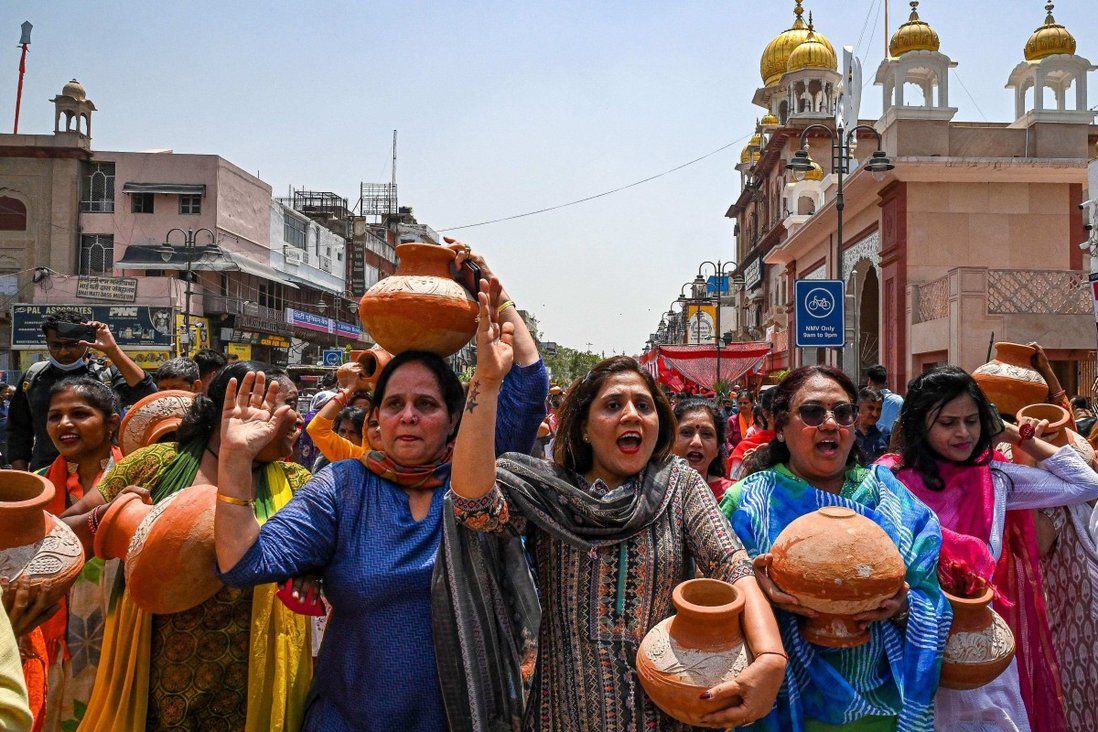 Gulf countries including Saudi Arabia on Sunday condemned remarks about the Prophet Mohammed made by a top official in India’s ruling party that were described as Islamophobic.

The remarks by a spokeswoman for Indian Prime Minister Narendra Modi’s party last week were blamed for clashes in an Indian state and prompted demands for her arrest, with anger spreading overseas to Muslim countries. 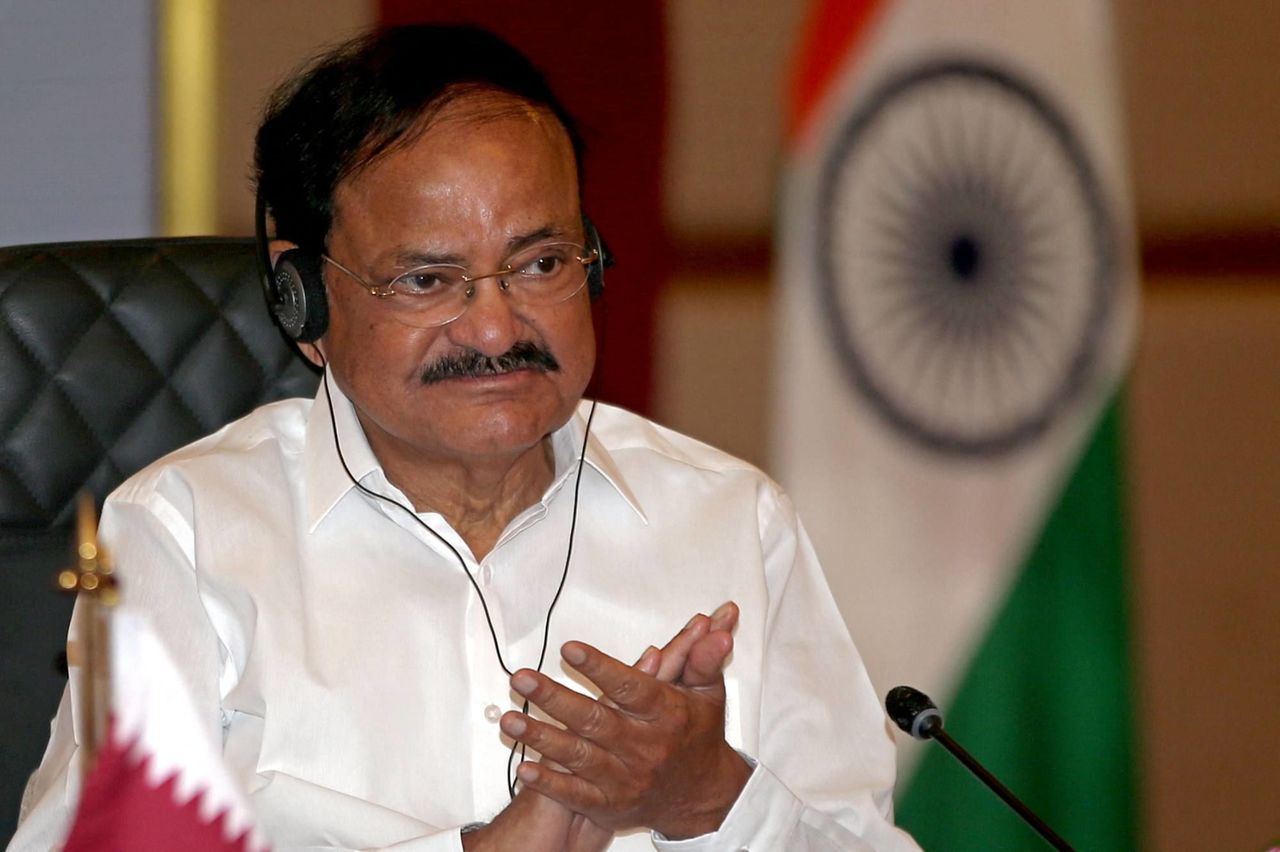 Riyadh described Sharma’s comments as “insulting” and called for “respect for beliefs and religions”, according to a foreign ministry statement.

Qatar had also demanded that India apologise for the “Islamophobic” comments, as India’s Vice-President Venkaiah Naidu visited the wealthy Gulf state in a bid to bolster trade.

India’s ambassador in Doha, Deepak Mittal, was ordered to the foreign ministry on the second day of the high profile visit by Naidu and Indian business leaders.

The envoy was handed an official protest letter which said “Qatar is expecting a public apology and immediate condemnation of these remarks from the government of India,” according to a foreign ministry statement.

“Allowing such Islamophobic remarks to continue without punishment constitutes a grave danger to the protection of human rights” and “will create a cycle of violence and hate”, it added.

Earlier on Sunday, neighbouring Kuwait said that, like Qatar, it had summoned India’s ambassador, amid widespread calls on social media for a boycott of Indian goods in the Gulf.

The Organisation of Islamic Cooperation (OIC), based in the Saudi city of Jeddah, also condemned the remarks on Sunday, saying they came in a “context of intensifying hatred and abuse towards Islam in India and systematic practices against Muslims”.

Modi’s party, which has frequently been accused of acting against the country’s Muslim minority, said it “respects all religions”.

Sharma said on Twitter that her comments had been in response to “insults” made against the Hindu god Shiva.

“If my words have caused discomfort or hurt religious feelings of anyone whatsoever, I hereby unconditionally withdraw my statement,” she said.

New Delhi has made no immediate comment but its embassy in Doha released a statement saying that “strong action” had been taken against “fringe elements” who had made derogatory comments. The embassy gave no further details.