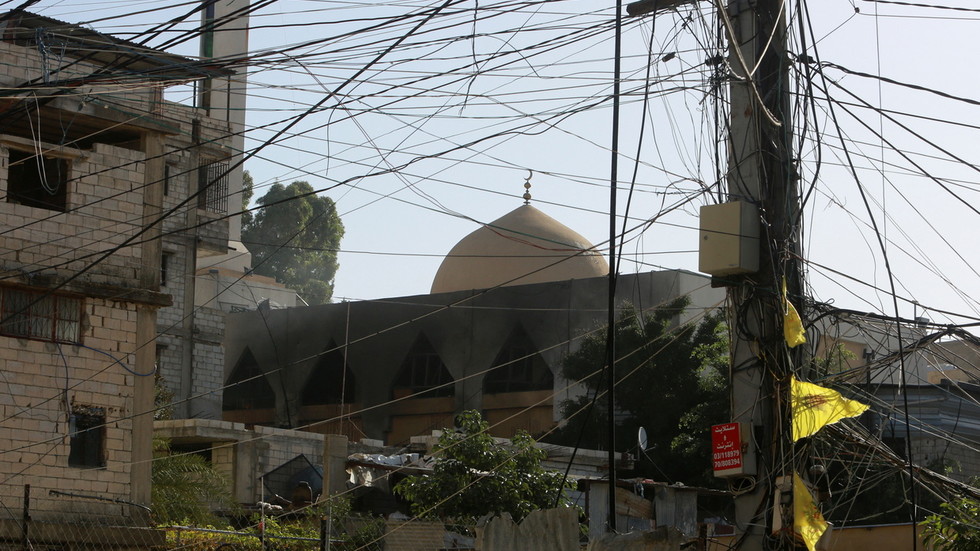 A large explosion that rocked a Palestinian refugee camp in southern Lebanon was caused by an electrical fault at a warehouse storing oxygen for Covid-19 patients, the Hamas militant group has said.
The Islamist group issued an official statement on Saturday. The explosion rocked the Burj el-Shemali camp, located just outside the southern Lebanese city of Tyre, late on Friday.

Hamas has firmly denied media reports that suggested the blast affected its weapons stockpile, saying the fire and subsequent explosions occurred at the warehouse.

“An electrical short circuit in a storage depot containing a quantity of gas and oxygen canisters for coronavirus patients” caused the explosion, the group said.

“The fire caused damage to property but the impact was limited.”

While Hamas did not provide any tally, the latest media reports suggest about a dozen people were left injured by the blast. Initial reports claimed there were multiple fatalities but that information has apparently turned out to be false, according to various reports from the scene.
#Coronavirus  #COVID-19  #Covid
Add Comment