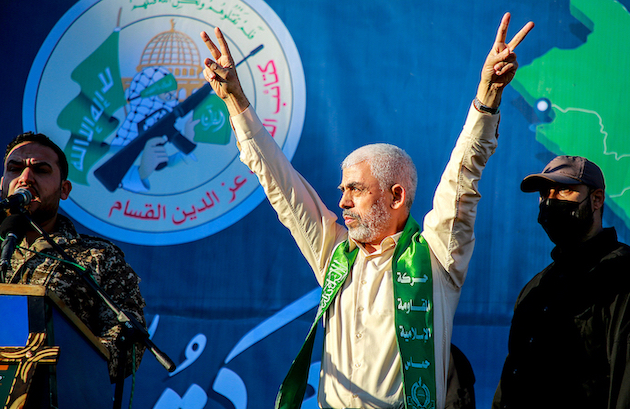 Hamas has a secret overseas investment portfolio worth more than $500 million, documents seen by a German newspaper have suggested.
The investments include interests in about 40 international companies controlled by Hamas in the Middle East and North Africa, Die Welt reported.

The newspaper said it saw documents from 2017-18 that were part of a decade’s worth of financial files discovered on a Hamas computer. It did not say how the data was retrieved or who provided the information.

Die Welt said the group itself valued the portfolio at $338m. It would now be worth more than $500m. The companies were said to be mainly in the construction sector and found in Turkey with other interests in Sudan and Algeria. Reporters said the business interests were built up over about 20 years.

Dr Matthew Levitt, of the Washington Institute, who formerly worked in financial intelligence for the US government, said the figures were “impossible to verify” but he told the newspaper it was no secret that Hamas invested in foreign companies in the region.

The details stand in contrast to the economic woes in Gaza where the Hamas-run administration – which is subject to tough economic sanctions from Israel and its allies – is battling electricity, water and medicine shortages. Hamas is designated a terrorist group by the US, EU, UK and Israel.

It lost an appeal last September against its inclusion on the EU terrorism list, which leads to sanctions and frozen assets. The militant group said the EU had made a “mistaken characterisation” and claimed the listing was “not substantiated by any evidence”.
Add Comment