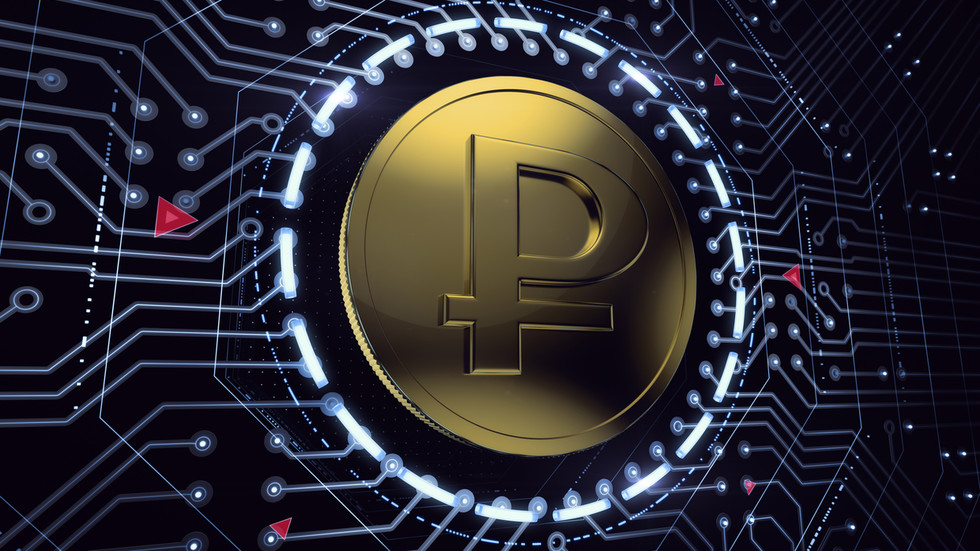 The launch of the first prototype of the new form of Russia’s national currency, the digital ruble, could be just several months away, the head of the State Duma Committee on the Financial Market, Anatoly Aksakov, has told RT.
“The digital ruble is currently the highest form of money,” the official said in an interview to RT. He said that the central bank is set to publish the roadmap for development of the digital currency soon and its prototype should be ready by autumn.

“The tests of this form of money may start at the end of 2021 or at the beginning of 2022,” he went on, adding that the digital currency may be used for domestic transactions in two to three years.

The concept of the digital ruble was revealed by the Russian financial watchdog in October 2020. The new form of money will coexist with cash and non-cash rubles. Unlike cryptocurrencies such as bitcoin, the digital ruble has minimal risks as it will be issued by the central back and backed by traditional money, Russian officials say.

In February, the Central Bank chief Elvira Nabiullina announced that the regulator had held consultations with the banking community on the launch of the digital ruble. She promised that a more detailed concept would be presented by summer, and after that the plan would be open for further discussions with the public, market participants, and banks.

Oh ya 40 days ago
A few things in this article should scare you. The government will have complete control over your life. Dont do as they say and your bank account access is shut off as soon as this goes from in use with cash to only this and no cash. And goverments are all pushing for this, if you think they will not outlaw private crypto like Bitcoin you will be in for a surprise. The Jews running the Fed are not going to give this cash cow they have had control over since 1913 when the US Government gave them control over the USD
View all comments (1)Add comment