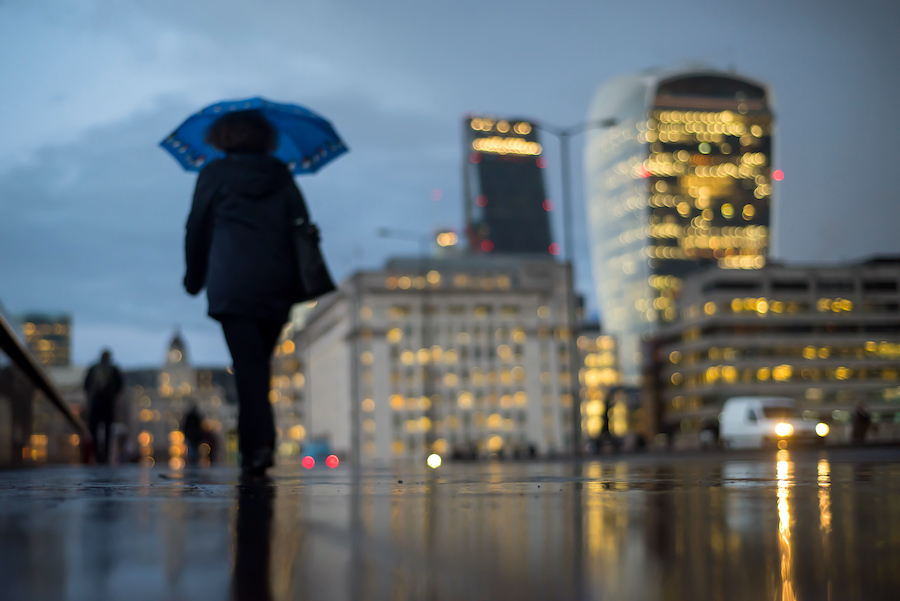 Police are warning people of a terrifying new form of highway robbery in which people are mugged in the street and forced to transfer money from their digital banking apps.

Violent thieves send the money to “mule accounts”, often purchased from cash-strapped students, and then quickly exchange the proceeds into cryptocurrency, which cannot be easily traced.

Scotland Yard has investigated a spate of offences that have left victims traumatised.

It is thought the thugs carrying out the actual robberies are being directed by organised crime groups further up the chain who have control of the bank accounts. In order to avoid being traced, the gangs send the money to accounts held by so-called “mules”.

These are often purchased from students, with criminals offering to pay off overdrafts, in exchange for access to account numbers, sort codes and PIN numbers.

Teenage gang members – similar to those used by county lines drug dealers – will identify victims and carry out the robbery.

In one recent case, a man in his 20s was attacked as he walked home from a pub in north London and was dragged into an alleyway and threatened by two men.

The victim, who asked not to be identified for fear of reprisals, said his ordeal lasted for 15 minutes and left him extremely shaken.

He said while one of the pair threatened him, the other one made a phone call and appeared to be taking instructions.

After forcing him to open his smartphone banking app, the men then checked his bank balance before instructing him to transfer £10,000 into another account.

Once the transaction had gone through, the terrified victim was released and contacted the police and his bank.

He said the detectives dealing with his case had said they were aware of a number of similar attempted robberies and police have warned that it could be an emerging crime trend.

Fortunately, the transaction was stopped and he did not lose any money, but fraud experts have warned that the banking system is vulnerable to such attacks.

Jake Moore, a former cybercrime prevention officer with Dorset Police, who now works with the digital security firm ESET, said: “You would not think this crime would be possible because it ought to be easy to see where the money is going, stop the transaction and arrest the beneficiary.