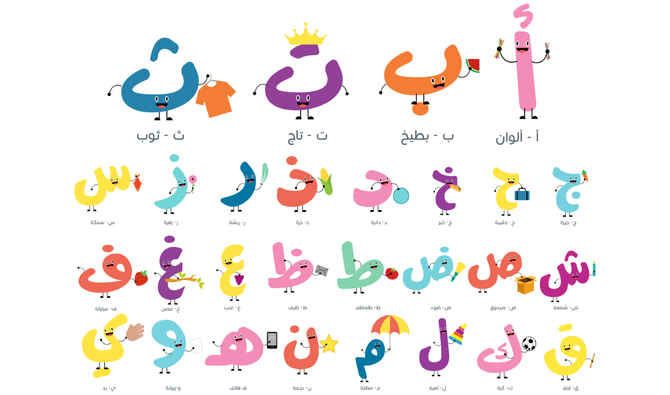 In the 21st century, English has become the lingua franca of nearly the whole world. In the Gulf, children are often pushed to learn English from a young age, and many speak near-perfect English with barely a hint of an accent. Just Google “English schools in Saudi Arabia,” and you will find yourself drowning in thousands of results.

Amid the Arab world’s race to churn out English speakers, however, some educators are concerned that the case for making them equally fluent in standard Arabic has fallen by the wayside. Though most Gulf countries can boast of adult literacy rates upwards of 94 percent, only around 73 percent of Egyptians can read and write, and in Morocco, this percentage is only 68, according to the CIA World Factbook.

While some believe that Arabic is no longer a prerequisite to find work, Dr. Hanada Taha Thomure calls this a myth. “You will need Arabic. A situation will surface at some point, and you will need to be able to use the language at work,” she told Arab News. 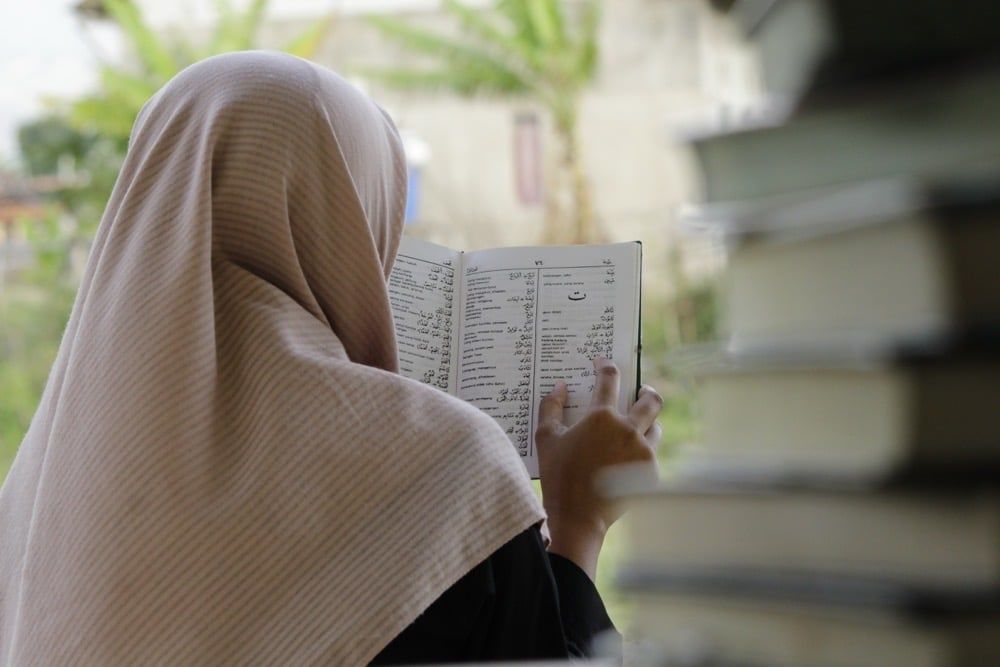 Thomure, an Arabic-language professor with many years of experience, insists it is far from obsolete. “Walk the streets of Cairo or Beirut, or any Arab country, and you will hear the language. Our issues, I am convinced, have to do with policies.”

In addition to being a professor and a member of the board of trustees of Abu Dhabi’s Zayed University, Thomure is also the director of an innovative new research center at the university — the Zai Centre.

The Zai Centre was launched on Dec. 18, which the UN recognizes as World Arabic Language Day. The center plans to examine how the language is taught around the world, identify the best practices for teaching, and provide tools to empower and enable teachers. It is the first institution studying how Arabic is taught globally, and aims to become the world’s first Arabic language education accreditation body by the year 2026.

The institute’s aims are manifold; it will oversee the creation of new Arabic-language programs for children and provide translations of resources and academic journals that are only available in English. Abu Dhabi’s media office released a statement calling the Zai Centre “Abu Dhabi’s vision to preserve and develop the Arabic language.” 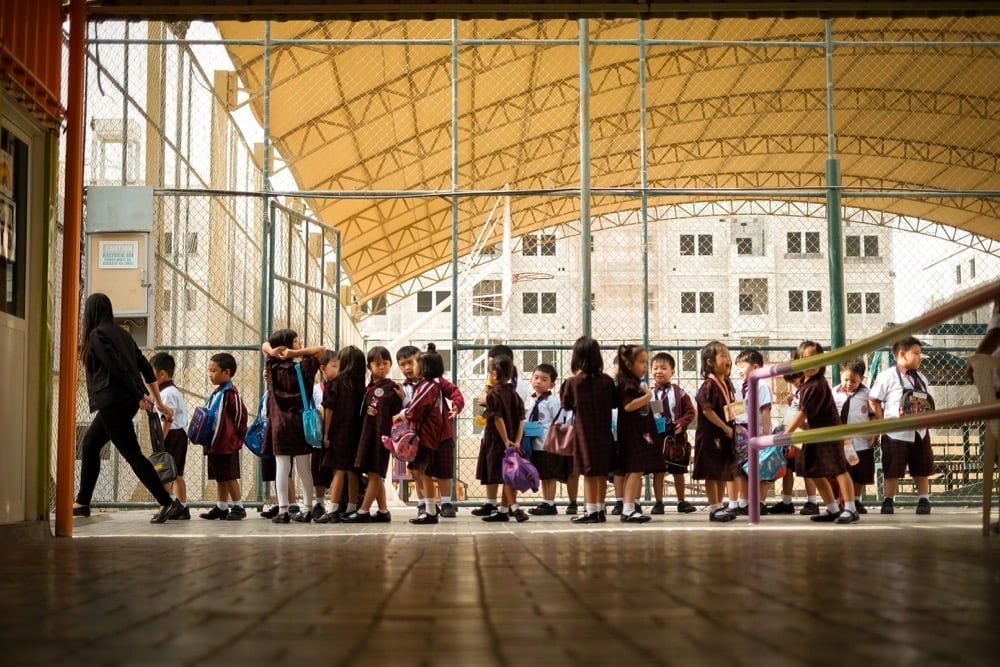 Thomure explained that the center was a grassroots movement, unique in terms of its modern methods of teaching. Zai’s program includes fun and exciting ways to keep students involved, and provides guidance to parents to ensure their children can improve their Arabic language at home from an early age. Their soon-to-be-launched digital platform will become an important resource to teachers.

The Zai Centre is Zayed University’s first demonstrable strategic shift toward a focus on applied research.

“We aim to advise how best to teach the Arabic language. The program also aims to help decision-makers make the right policies and laws that affects how people view Arabic,” Thomure said. “We will be collaborating with other researchers in various fields to see how we can support the teaching and learning of the Arabic language and how to make sure parents, teachers and policy makers have the necessary and correct tools to properly engage with the language.

“We came to discover in some places Arabic isn’t being taught in the best manner. Early detection of educational difficulties in children is important. So is intervention. We will be able to detect, fix, and test cognitive and memory skills in order to help students excel at an early age. It’s a very avant-garde approach; no one’s done this before. 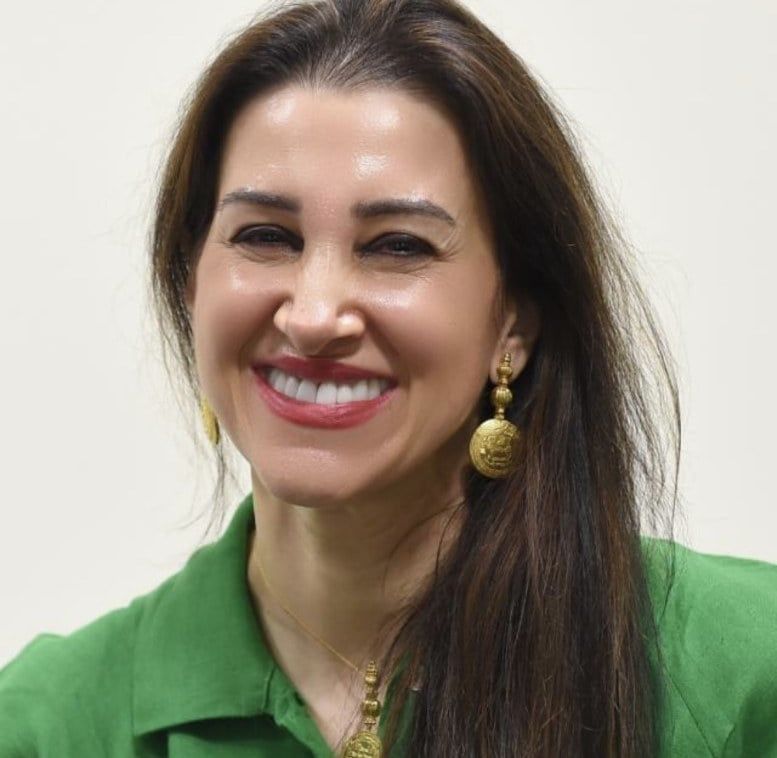 While some believe that Arabic is no longer a prerequisite to find work, Dr. Hanada Taha Thomure calls this a myth.

“You want people to see the relevance of the language, its beauty, and even its economic value in terms of possibilities and job opportunities. Even if you are bilingual, your native tongue is your home’s. You’d miss the nuances of other people’s native languages,” she said. “There are certain sentences from songs or dialects you might miss. Every language is different. We incorporate Qur’anic verses, expressions, and accents; we weave in and out, and you miss out on that if you don’t learn your native language.”

Zai Centre will be collaborating with researchers in different fields in order to create tools to support and inspire new generations of Arabic speakers. The center is also planning to create the first Children’s Arabic Corpus in partnership with the Abu Dhabi Arabic Language Center, which will help in identifying the most frequently used Arabic words and standardizing vocabulary.

Promoting and supporting the Arabic language is a key priority for many governments. In 2020, Saudi Arabia’s Ministry of Culture established the King Salman Global Academy for the Arabic Language to highlight the status of the Arabic language, activate its role regionally and globally, and enhance its value expressing the linguistic depth of Arab and Islamic culture. 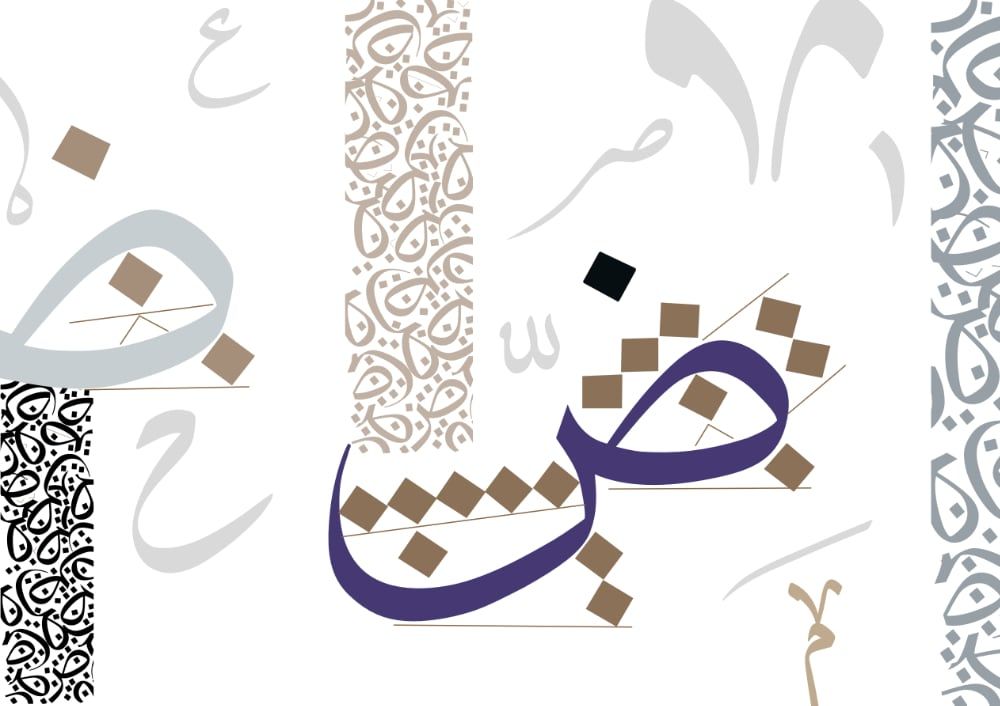 The academy will work to enhance the Arab cultural identity, and its activities include supporting Arabic language applications, products and research in the Kingdom and the Arab and Islamic worlds.

“The King Salman Global Academy for the Arabic Language bears a name dear to all of us, in appreciation of the Custodian of the Two Holy Mosques — may God protect him — and for his sincere efforts to serve Arab culture, his keenness on the Arabic language and his support for all efforts made to preserve,” said Prince Badr bin Abdullah bin Farhan, Saudi minister of culture, explaining that it will be a global academy to serve the Arabic language and support its modern applications, which confirms the leadership of Saudi Arabia in serving the language of the Qur’an.

Noura Al-Kaabi, the UAE minister of culture and youth and chair of Zayed University’s board of trustees, said in December that the Arabic language is linked to “our heritage, culture and homeland,” adding that the creation of programs to enhance and preserve it is a national duty.

The UAE Ministry of Culture and Youth’s Status and Future of the Arabic Language report, published in September this year, noted a clear absence of vision for teaching Arabic. “Our ambition is to establish the Zai Centre as a leader in this space and become the first accrediting body for Arabic language education in the world by 2026,” Al-Kaabi said. 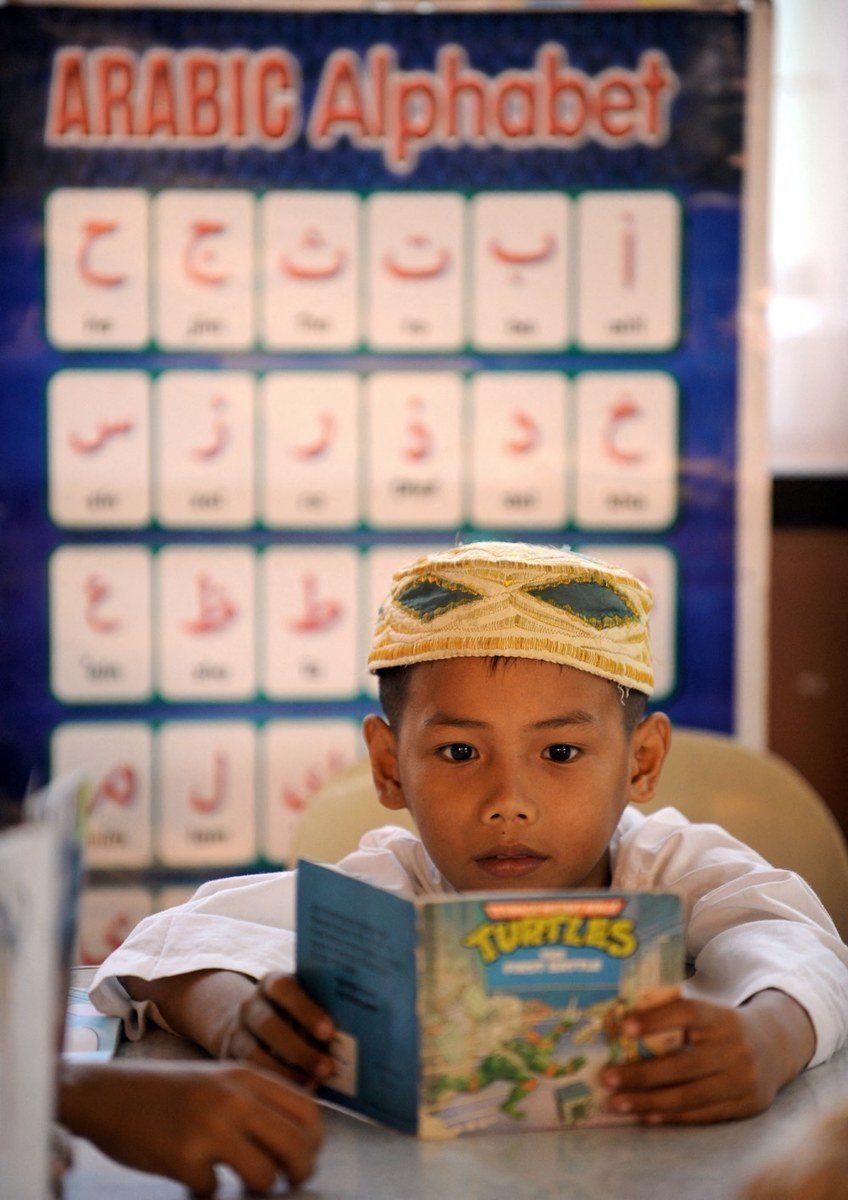 The drive to spread the love of learning Arabic has gone far beyond the establishment of Zai Centre. In September this year, Madrasa Arabic Lessons, an e-learning platform launched as part of the Mohammed Bin Rashid Global Initiatives in 2018, was awarded the UNESCO King Sejong Literacy Prize. The program has more than three million users from 50 countries, and the tens of millions of lessons and hundreds of videos provided much-needed education during the COVID-19 pandemic which shuttered schools for years.