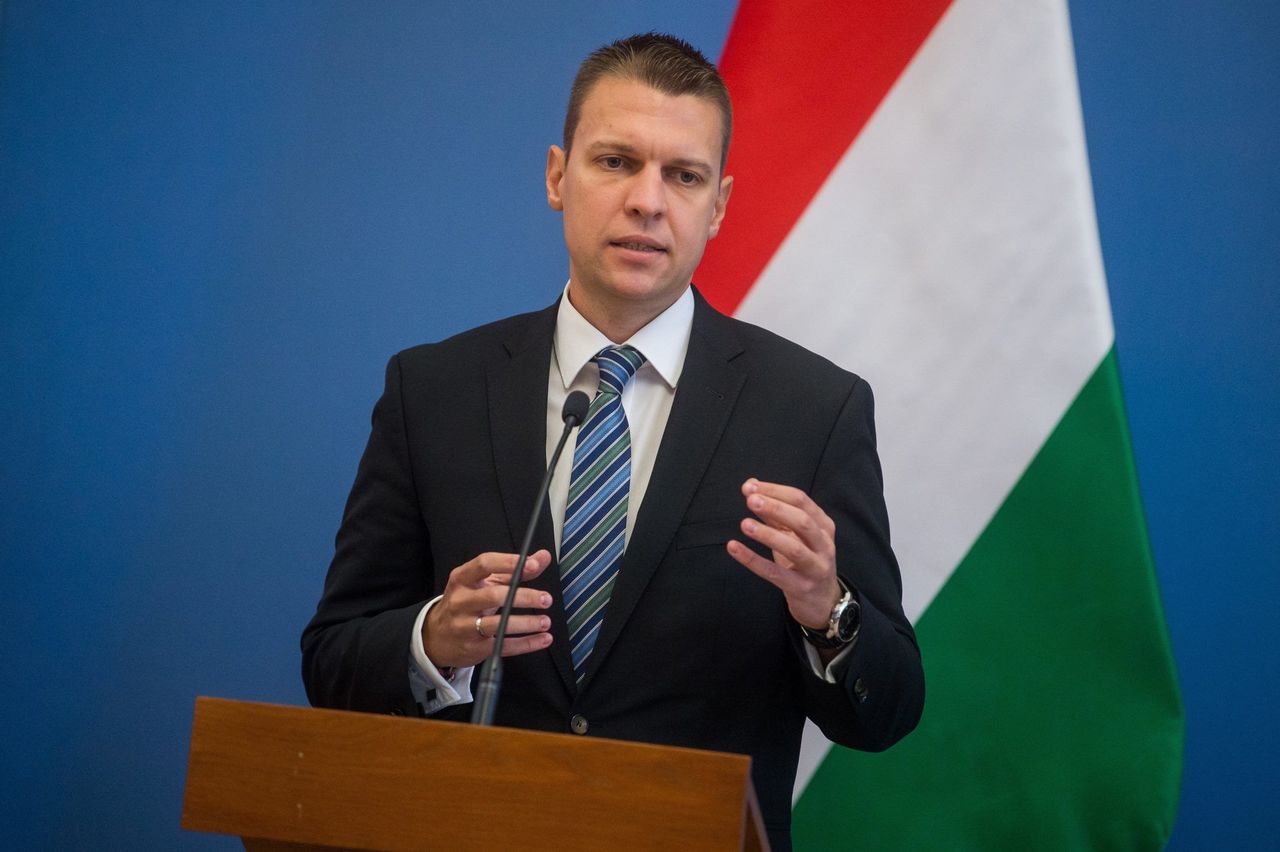 Hungary will not be able to replace the oil and natural gas it gets from Russia in the short term, member of parliament and State Secretary for Foreign Affairs, Tamas Menczer, told M1 TV channel on Friday.
Menczer said the two fundamental conditions for Hungarian energy security were continued crude imports from Russia and the smooth operation of the Turkish Stream pipeline through which the country receives most of its annual supply of natural gas.

“Russian gas accounts for 85% of Hungary's gas consumption and 65% of oil demand. This cannot be changed overnight,” he explained.

According to the official, Hungary is constantly looking for opportunities to diversify supplies, but all the options currently under consideration have drawbacks.

“Experts see three possibilities for diversification: we could increase the capacity of the LNG terminal in Croatia…second thing is to start production in the Romanian Neptun gas field...Thirdly, we could import gas from Azerbaijan,” Menczer stated, adding that all three “require much money, time and serious infrastructural developments, so Russian gas cannot be replaced at the moment.”

He noted that the rate of filling Hungarian gas storage is approximately twice as high as the average European rate due to long-term contracts with Russian gas exporter Gazprom.

Since the start of Russia’s military operation in Ukraine in late February, the EU has imposed sweeping sanctions on Moscow’s energy exports, including a price cap on seaborne oil deliveries, which took effect last month. Budapest demanded and received some exemptions from the embargo. Prime Minister Viktor Orban has repeatedly suggested that if Brussels does not change its sanctions policies, they will inevitably backfire on the bloc’s economy and energy security.
#Viktor Orban
Add Comment