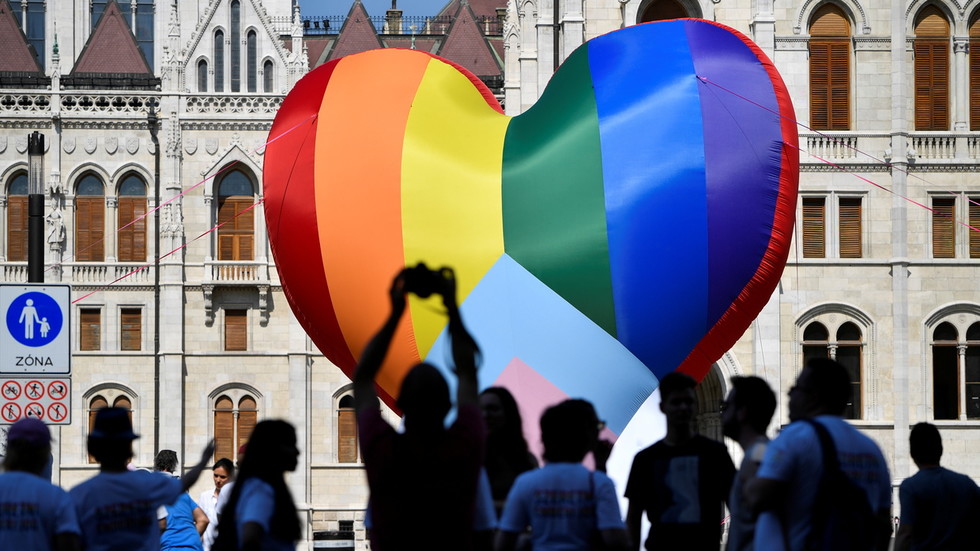 Hungary’s Prime Minister Viktor Orban declared on Thursday that his country would bar LGBT+ activists from schools under a new law restricting promotion of homosexuality, despite pressure from the EU to rescind the legislation.

In a post shared on his official Facebook page, Orban responded to the European Commission’s decision to open an inquiry into the country over the legislation that prohibits the promotion of homosexuality within schools.

“The European Parliament and the European Commission want that we let LGBTQ activists and organisations into the kindergartens and schools. Hungary does not want that,” Orban said, standing by the legislation.

Orban has been clear that his government will not be dictated-to by the EU over this matter, stating that “Brussels bureaucrats have no business at all” demanding how Hungary teaches its children.

The comments come after the European Commission president Ursula von der Leyen told the country it must repeal the law or face action from the European Union. If Hungary continues to reject the EU’s requests, the Commission could open a legal case against Hungary or seek to restrict or freeze European funds designated for the member state.

Hungary has faced international criticism for the law, whose opponents claim it unfairly links pedophilia and LGBT+ issues. On Thursday, human rights groups held a protest outside Hungary’s parliament building, with Amnesty International declaring that the legislation is aiming “to erase LGBTQI people from the public sphere.”