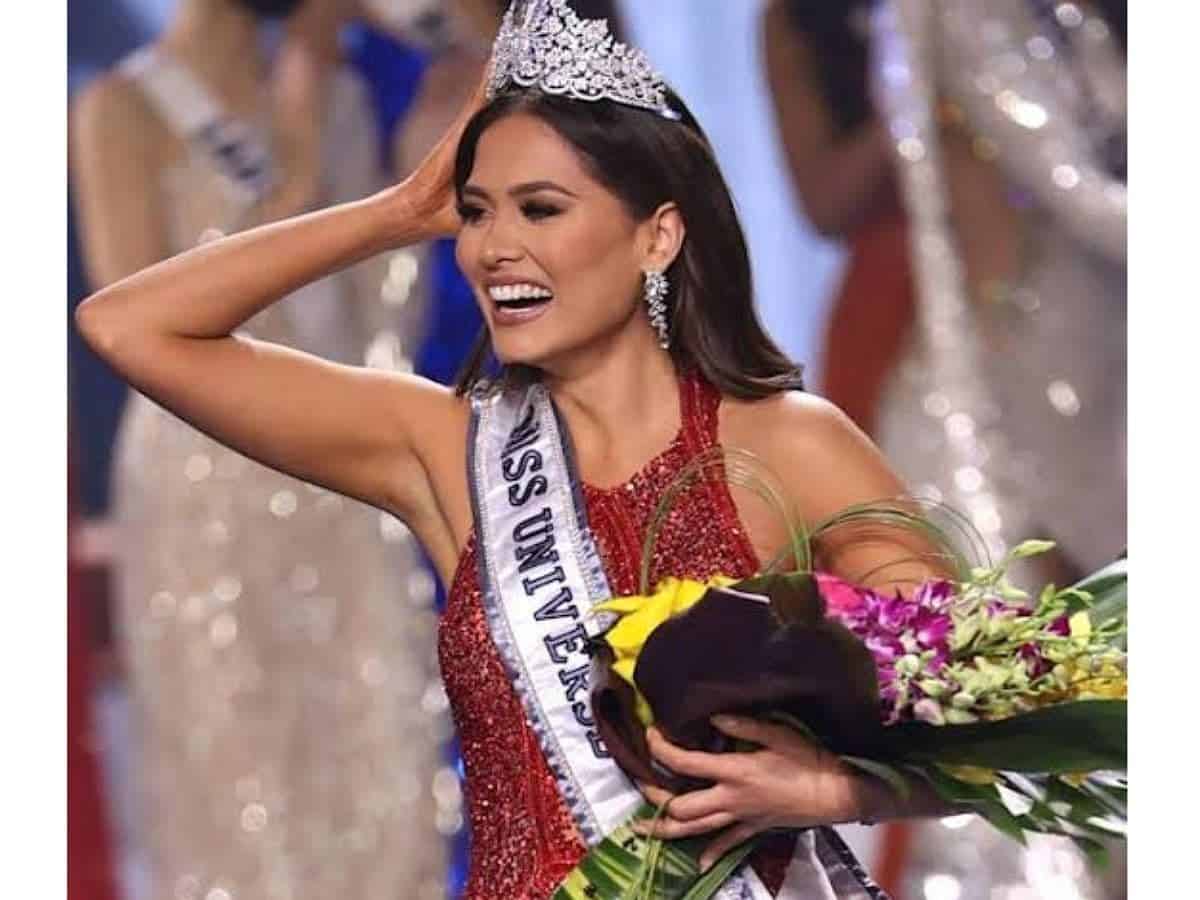 In a first, Dubai to host Miss Universe UAE contest in November

The official winner of Miss Universe UAE will advance to the international stage, the 70th edition of the Miss Universe, to be held in Israel in December, 2021.

Dubai is set to host for the first time, the world’s biggest annual beauty pageant Miss Universe UAE contest, the Miss Universe organisation and Yugen events announced on Thursday at the Armani Ristorante in Burj Khalifa.

Applications and casting for Miss Universe UAE began from October 7 and can be done by registering online at their website (click here). All UAE residents of any nationality between the ages of 18 and 20 can register.

Selected applicants will be called for a personal casting call on October 15 at Al Habtoor Palace Hotel. Only 30 applicants, announced on October 20, will advance to the live show at the aforementioned venue.

The final contest will be held at La Perle, Al Habtoor City, Dubai on November 7, 2021.

The three-hour event will feature a number of different rounds, including a personal statement presentation, couture activewear, evening gown and an interview. There will be no swimwear round.


The official winner of Miss Universe UAE will advance to the international stage, the 70th edition of the Miss Universe, to be held in Israel in December 2021.

“Miss Universe UAE is not just a parade of beauty or celebration of intelligence but moreover she is a paragon of a purposeful queen and a heart to serve and help through her advocacies,” Gulf News quoted Josh Yugen, founder and chief executive of Dubai’s Yugen Events and the new president and national director of Miss Universe UAE.

The last Miss World contest, the 69th was held in Florida in May. The current Miss Universe is Andrea Meza from Mexico.

Miss Universe, which began in 1952, is the largest pageant in the world. It was previously owned by former US President Donald Trump.