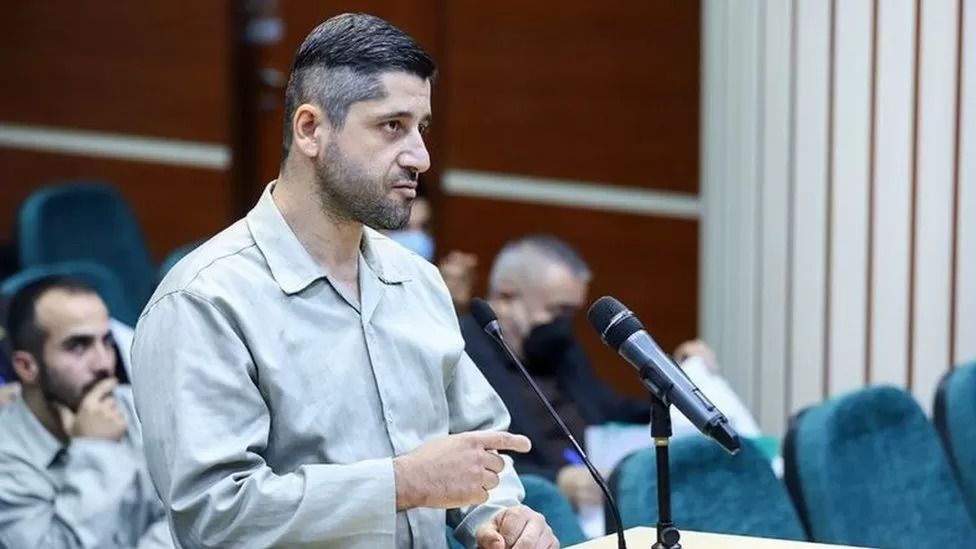 Two men have been hanged in Iran for killing a member of the security forces during nationwide protests against the government last year.

Mohammad Mahdi Karami and Seyed Mohammad Hosseini had appealed against their sentences, saying they had been tortured into making false confessions.

The total number of protesters known to have been executed in the aftermath of the unrest is now four.

Demonstrations against the clerical establishment erupted in September following the death in custody of a woman detained by morality police for allegedly wearing her hijab, or headscarf, "improperly".

Iran's judicial news agency, Mizan, said the two men were the "main perpetrators" in the killing of paramilitary officer Ruhollah Ajamian. Prosecutors say he was stripped naked and killed by a group of mourners paying their respects to a recently killed protester.

The men were first sentenced to death in December 2022 but they launched appeals after saying they had been tortured. 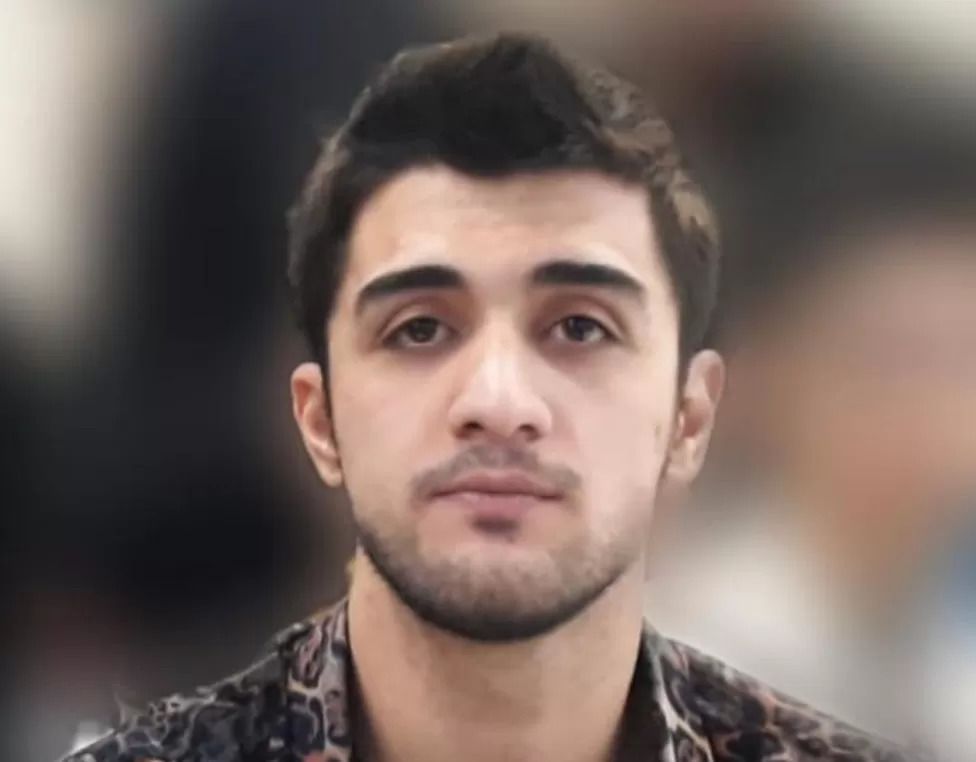 Human rights group Amnesty International denounced what it described as a "sham" trial and said Iranian authorities were seeking the death penalty for at least 26 others.

The family of 22-year-old Mr Karami say they were not permitted to meet him before he was killed on Saturday. They had also pleaded with the judiciary to spare his life. "I beg you please, I ask you... to remove the death penalty from my son's case," his father said.

The UK's James Cleverly urged the Iranian authorities to "end the violence against its own people", while the EU said it was "appalled" by the use of the death penalty against protesters.

At least 516 demonstrators including 70 children have been killed so far in the unrest and 19,262 others have been arrested, according to the foreign-based Human Rights Activists' News Agency. It has also reported the deaths of 68 security personnel.

Many of those who have been detained after protests have reportedly been subjected to enforced disappearance, incommunicado detention, torture and other ill-treatment.

Iranian officials describe the protests as "riots" and have accused foreign powers of fuelling the unrest.

Three other men have been sentenced to death in the same case, while another 11 received prison sentences.

Watch: Protests against regime in Iranian city of Zahedan