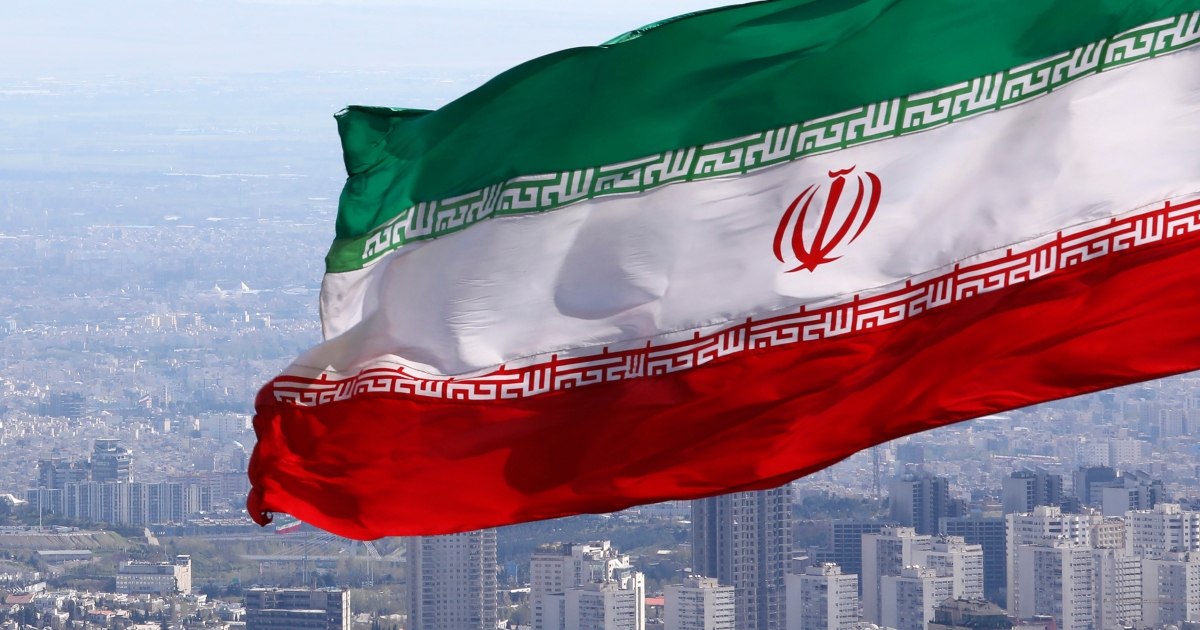 Tehran and Washington have so far maintained their positions, saying the other side needs to make concessions.

Iran has said it remains committed to talks to restore its 2015 nuclear deal with world powers, as Western countries continue to warn that time to save the landmark accord is limited.

Nasser Kanani, the new spokesman for the Iranian foreign ministry, told reporters during a news conference on Wednesday that a time and place to continue the indirect talks with the United States, which unilaterally abandoned the deal in 2018, will “soon” be announced.

“The way to continue the negotiations and the place for the negotiations is being discussed,” he said, adding that Iran’s foreign minister Hossein Amirabdollahian and chief negotiator Ali Bagheri Kani were in continuous contact with their European counterparts who act as mediators with Washington.

This comes a day after Catherine Colonna, France’s new foreign minister, told politicians that Iran was using delaying tactics while forging ahead with its uranium enrichment programme.

“The window of opportunity will close in a few weeks,” she said. “There will not be a better accord to the one which is on the table.”

US officials have also warned of limited chances to save the deal, but have refrained from setting a deadline.

But Kanani said on Wednesday that Western officials did not have the right to scold Tehran since the US’s decision to withdraw from the accord and Europe has since complied with Washington’s stringent sanctions on Iran.

“The side that is in the position of expressing demands is the Islamic Republic of Iran, which does not acknowledge the right for [Western] sides to position themselves as parties that present demands or even threats,” the Iranian foreign ministry spokesman said.

Iran and the US conducted two days of talks in Qatar in late June with European mediation to restore the Joint Comprehensive Plan of Action (JCPOA), as the nuclear deal is formally known.

But the talks concluded without progress, and both sides accused each other of presenting unrealistic demands and not showing flexibility.

Iran has rejected US claims that it has presented demands that go beyond the original deal, saying it wants a guarantee that it can enjoy the full economic benefits it was promised under the accord.

Washington continues to impose new sanctions on Tehran as it maintains that diplomatic efforts to restore the JCPOA are still the best option for de-escalation.

The Iranian foreign minister travelled to Italy earlier this week for talks with his counterparts from the Italian government and the Vatican that, among other things, encompassed the nuclear deal.

“If window of diplomacy is still open, that’s because of Iran’s dynamic initiatives,” Amirabdollahian tweeted on Monday, adding that the US needs to make concessions for a final agreement.

Meanwhile, Israeli Prime Minister Yair Lapid has been voicing concern over prospects of a restored JCPOA during a regional tour.

Most recently, he met Austrian Chancellor Karl Nehammer on Tuesday in Tel Aviv and discussed “security challenges as well as regional issues on the agenda, especially the Iranian threat”.