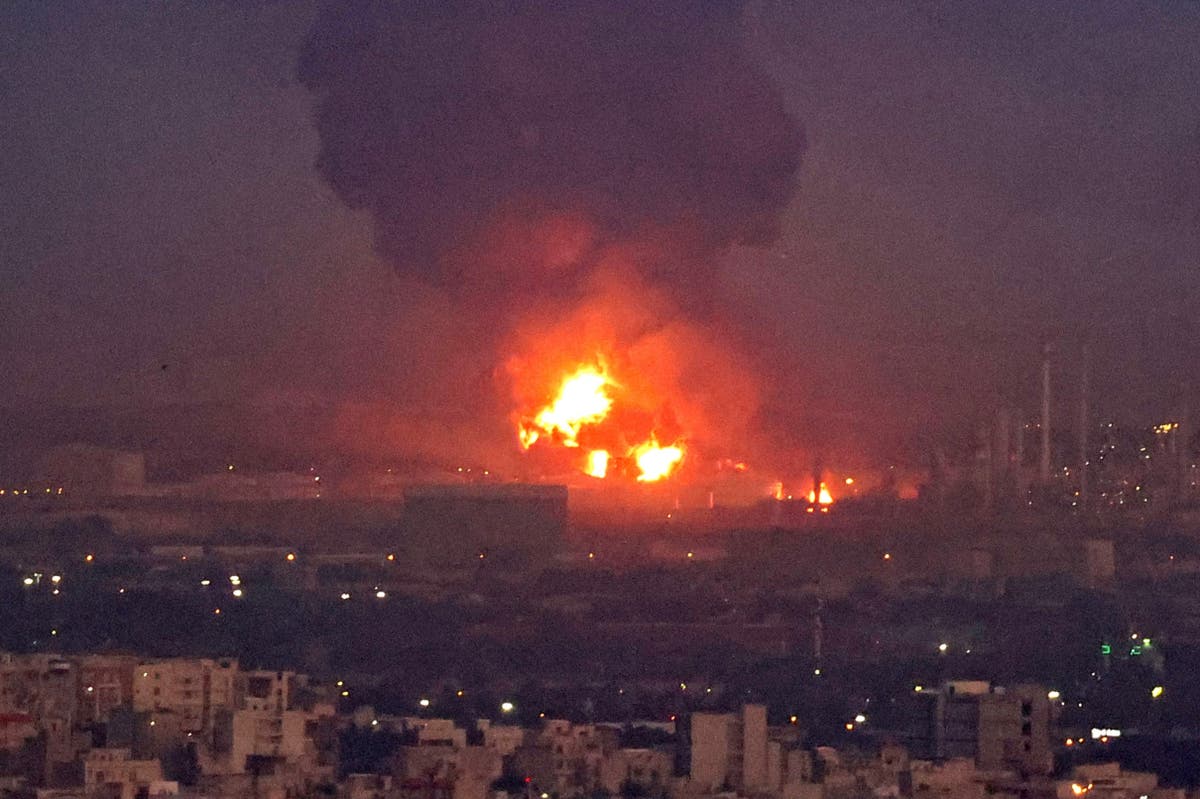 An Iranian oil refinery caught on fire hours after the country’s largest ship sank in an unrelated blaze.

The huge fire broke out at the oil refinery in south Tehran on Wednesday evening, Iranian state media reported, while the blaze on the ship began at 2.25am.

Iran's semi-official Tasnim news agency said all operations had been suspended at the facility, known as the Tondguyan refinery, as firefighters tried to contain the blaze.

"A leak at a liquid gas pipeline at the facility sparked the fire," Mansour Darajati, the head of Tehran's crisis management organisation, told state TV. The cause of fire will be investigated, he added.

Shaker Khafaii, head of the Tehran Oil Refining Co, which runs the refinery, ruled out the possibility of sabotage, Iran's state TV reported. 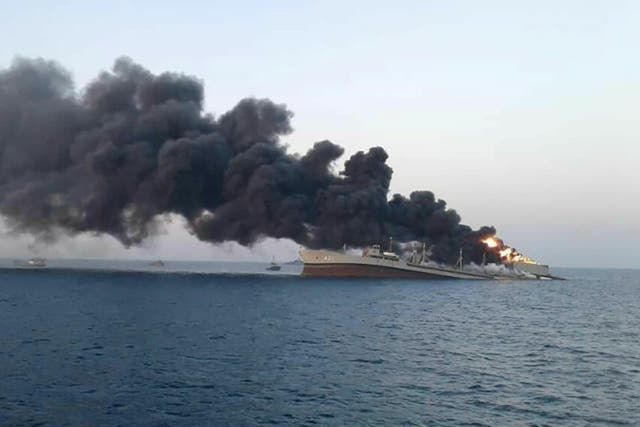 The cause of the blaze on the ship remains unclear, the Fars news agency reported.

The largest warship in the Iranian navy caught fire and later sank Wednesday in the Gulf of Oman under unclear circumstances, the latest calamity to strike one of the country's vessels in recent years amid tensions with the West.

Firefighter attempted to contain the blaze, but their efforts failed to save the 207-meter (679-foot) Kharg, which was used to resupply other ships in the fleet at sea and conduct training exercises.

State media reported 400 sailors and trainee cadets on board fled the vessel, with 33 suffering injuries. 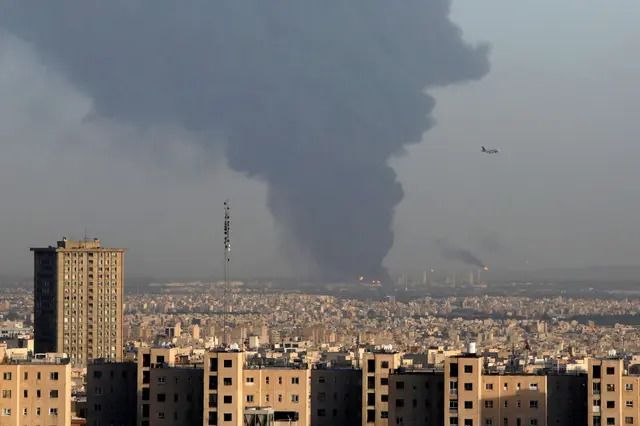 The ship sank near the Iranian port of Jask, some 1,270 kilometers (790 miles) southeast of Tehran on the Gulf of Oman near the Strait of Hormuz — the narrow mouth of the Persian Gulf.

Photos circulated on Iranian social media showed sailors wearing life jackets evacuating the vessel as a fire burned behind them.

Fars published video of thick, black smoke rising from the ship early Wednesday morning. Satellites from the US National Oceanic and Atmospheric Administration that track fires from space detected a blaze near Jask that started just before the time of the fire reported by Fars.

Iranian officials offered no cause for the fire aboard the Kharg, though they said an investigation had begun.

The sinking of the Kharg marks the latest naval disaster for Iran.

In 2020, during an Iranian military training exercise, a missile mistakenly struck a naval vessel near Jask, killing 19 sailors and wounding 15. Also in 2018, an Iranian navy destroyer sank in the Caspian Sea.