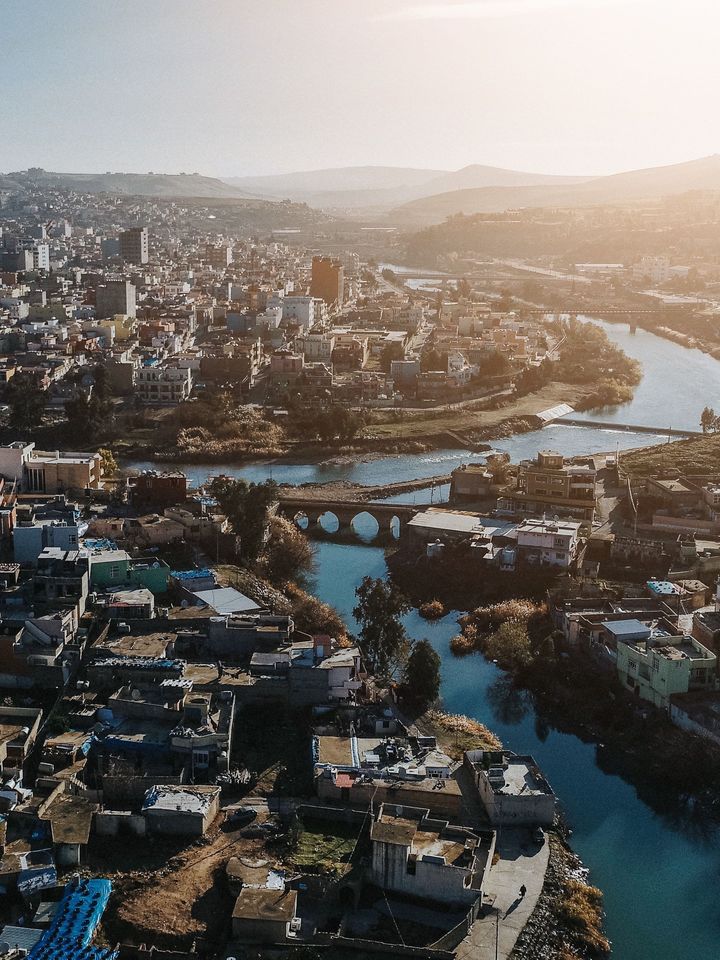 Iraq in talks with Saudi Arabia for energy deals worth billions

Iraqi state newspaper Al-Sabaah has announced that the nation is considering energy projects with Saudi Arabia worth billions of dollars.
Iraq is reportedly in talks with Saudi Arabia to collaborate on energy projects worth tens of billions of dollars. The news was announced by Iraqi state newspaper Al-Sabaah on Monday, with the paper citing Iraqi Oil Minister Ihsan Abdul Jabbar.

The two nations, which represent the first and second largest oil and gas producers in OPEC, are discussing collaborations in energy, water desalination, and petrochemical projects.

One such scheme is a partnership between Baghdad and energy giant Saudi Aramco to explore and develop natural gas fields in Iraq’s western desert. The Iraqi Government is also in talks with Saudi Arabia’s Acwa Power to construct water desalination plants and solar energy systems.

It was also announced on 5 October that Iraq’s Ministry of Oil had started talks with “a global energy company” to begin gas exploration in the Western Desert in Anbar province.

Iraq also signed on to a fleet of projects with French major TotalEnergies valued at $27bn, including $2bn on recapturing gas from oil field flares.

While Iraq has more than doubled its oil production over the past decade, ongoing political conflict has prevented adequate investment into energy infrastructure in the region, and the capacity to store and use the nation’s oil and gas reserves has not caught up with supply. There is also an ongoing reliance on Iran for gas and electricity – with this neighbouring nation providing a third of Iraq’s power needs.

Power outages across the country also remain a consistent part of daily life and, as the IEA reports, over the last five years the disparity between peak electricity demand and maximum grid supply of power has expanded, “despite available supply increasing by one-third”.

Through the new collaborations, it is hoped that Iraq may be able to wean off of its reliance on Iranian power, and realise the full potential of its own oil and gas industry to meet burgeoning demand. The need to separate from Iranian sources is primarily motivated by pressure from the US, which has imposed sanctions on Iranain oil and gas products since 2018 that Iraq has thus far been excluded from.
Add Comment