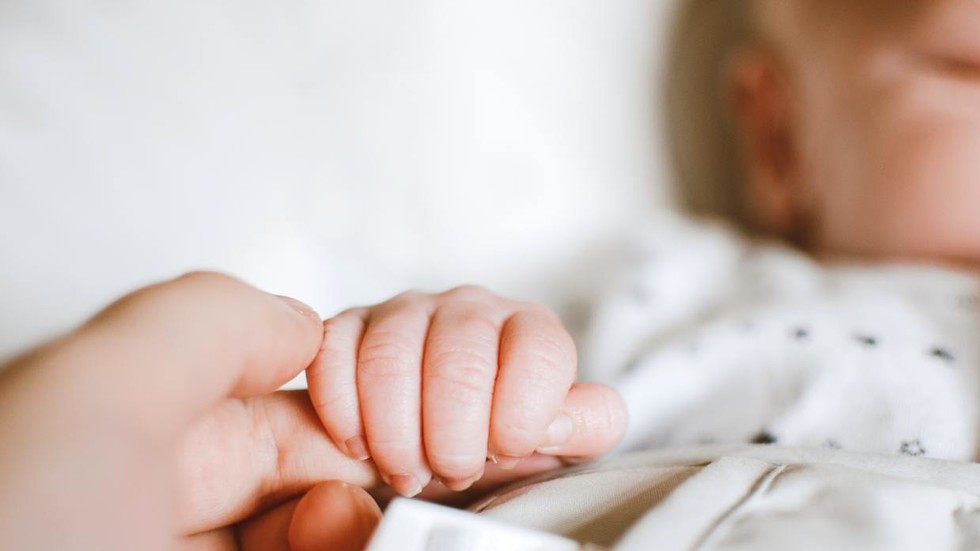 An Iraqi boy who was born last year with three penises could be the first of his kind, doctors say. The two extra penises, which were not functional, were surgically removed.
Though there are roughly 100 cases of babies around the world being born with two penises, doctors in Mosul, Iraq, said that cases of babies being born with three penises are so extremely rare that this might be the first recorded case of its kind.

While the baby was born last year, the odd story was picked up by the UK’s Daily Mail and other outlets on Friday. The Mail reported that the defect was only discovered after the boy’s parents discovered what they thought was swelling in his scrotum.

However, doctors soon found two extra urethra-less penises attached to the child – one 2cm long on his primary, fully-functioning penis, and another, 1cm long, on his scrotum – and the two additional phalluses were surgically removed.

“Triphallia (three penises) is an unreported condition in humans until now,” claimed an entry made about the baby in the International Journal of Surgery Case Reports, adding that “patients with supernumerary penises have unique presentation and no cases are identical.” It added that treatment is difficult “because it poses medical, ethical, and cosmetic aspects.”

Doctors examined whether the child had been exposed to drugs during pregnancy, or if there was a history of genetic abnormalities in his family, but neither was the case.

In 2015, it was reported that a two-year-old Indian boy had undergone surgery after being born with three penises, but the Daily Mail claimed experts could not confirm the case and it hadn’t been included in any medical journals.
Add Comment