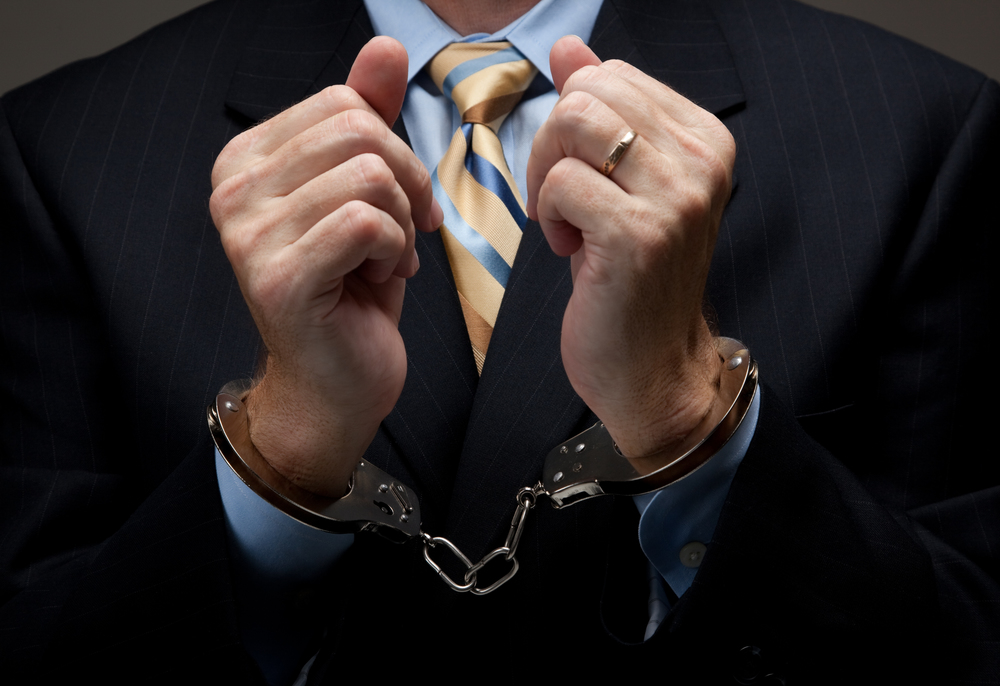 Fraud squad detectives encountered a sinister blackmail plot when they launched an investigation into a former employee of the Central Bank, who allegedly committed fraud crimes after he set up a business to help clients apply for bank licences.
The former Central Bank employee, who is in his 40s, was arrested at his home yesterday and brought to Blanchardstown garda station where he was being questioned about his activities after leaving the bank.

The Garda National Economic Crime Bureau (GNECB) launched their probe after receiving a complaint from the suspect’s former employers.

“This is an individual who left employment in the bank and set himself up as a legitimate financial consultant in which he stated that he would be able to help clients obtain licences from the Central Bank,” a senior source explained.

Last year, two different businesses engaged his services. However, it is understood that they became concerned when “nothing seemed to be done” by the man who has been arrested.

When his clients followed up with him, it is alleged that he sent them “fake emails which claimed to be from a genuine employee of the Central Bank which outlined that their applications had been processed”, the source said.

His clients became suspicious of the emails and it is alleged that they then blackmailed the arrested man and got him to hand over at least €17,000 to them on the basis that they would not report him to the gardaí or his former employers.

However, in the meantime, the bank became aware of the man’s activities and reported the case to gardaí. The GNECB then launched a major investigation.
Add Comment