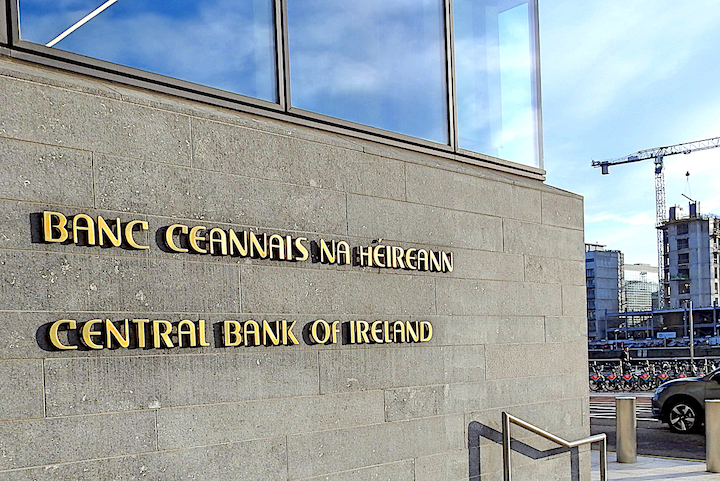 Prepaid Financial Services to pay €500,000 to clean up laundering

Prepaid Financial Services (PFS) has beefed up its board at a potential cost of up to €500,000 a year to address money laundering concerns.
PFS’s Australian owner, EML Payments, has also been hit with a A$1.1 million (€670,000) hike in insurance costs because of threatened shareholder lawsuits. EML’s share price collapsed in May when it emerged that PFS’s compliance issues are being investigated by the Central Bank of Ireland. Restrictions on new business imposed by the Central Bank cost PFS more than A$1 million in lost revenues over the following weeks.

Tom Cregan, the EML managing director, said last week that new directors and an independent chairman have been appointed at its Irish subsidiary, although PFS was unable to confirm their identities on Friday.
Add Comment