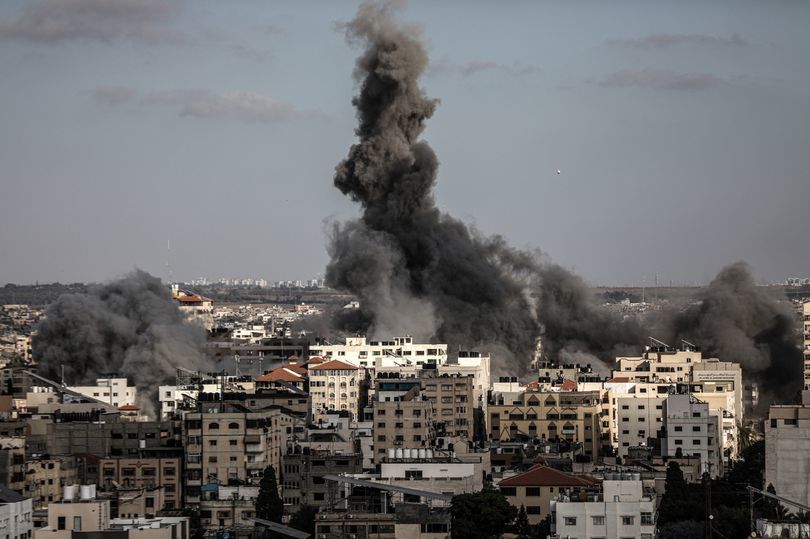 A major weapons development site, the Hamas Research and Development unit, was hunted for years by Israel as it tried to develop new weapons, drones, rockets and cyber technology

More than 20 Hamas senior and middle-ranking commanders were also killed in Israel’s blitz, dubbed Operation Guardian of the Walls.

The Hamas Research and Development unit was hunted for years by Israel as it tried to develop new weapons, drones, rockets and cyber technology.

A source, a security official involved in the latest 11-day campaign, said the research was set back years after being targeted. 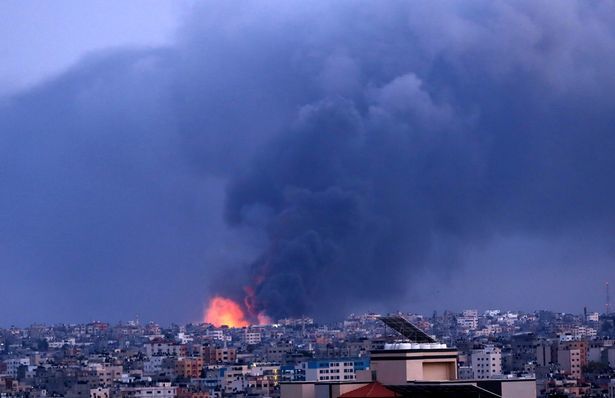 The Israeli official, called “A”, said “What was crucial was making sure we degraded their capability and the R an D unit was essential in our calculations.

“We knew they were developing new methods including drones to strike targets such as power stations, something that would convey a message.

“A lot of our campaign was devoted to targeting this unit. They even, in the past, launched commando raids on beaches outside Gaza.”

“A” revealed scientists and researchers were killed in the strikes.

The tunnels were 60 miles long and included concrete bunkers.

He said: “The campaign has set them back years. It cost them a lot of money.

“The tunnels were strategically very important and we hit them. But we know they can rebuild.” 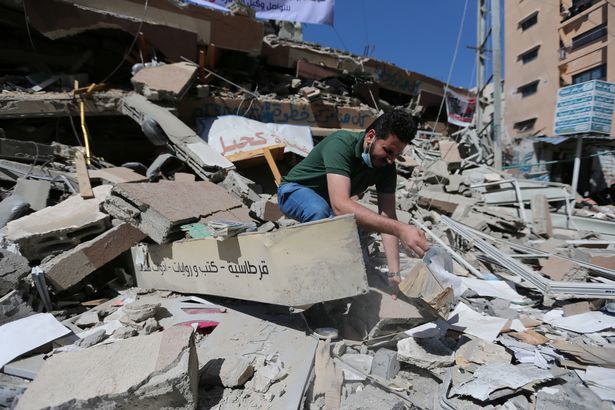 Yesterday on day six of the ceasefire, US Secretary of State Anthony Blinken flew into Jerusalem to bolster talks between Israel and Palestinians.

“A” said: “Whenever civilians die, children it makes me very sad.

"This is of course something we desperately try to avoid. We too have families.

“Fighting terrorism embedded within the population is very difficult.”

“A” said Hamas and Islamic Jihad were hiding among the population and “want civilians deaths” to serve their political goals.

Stricken Gaza has been under a crippling Israeli-Egypt blockade since Hamas came into power.

As well as the horrific death toll, 2,000 Palestinian homes have been destroyed and 15,000 damaged after Israel pounded the Palestinian enclave with air-strikes.

After their meeting Antony Blinken said the US would work to address the “grave humanitarian situation”.

The war was sparked over fears more Palestinians will be evicted to make way for Israeli settlers.