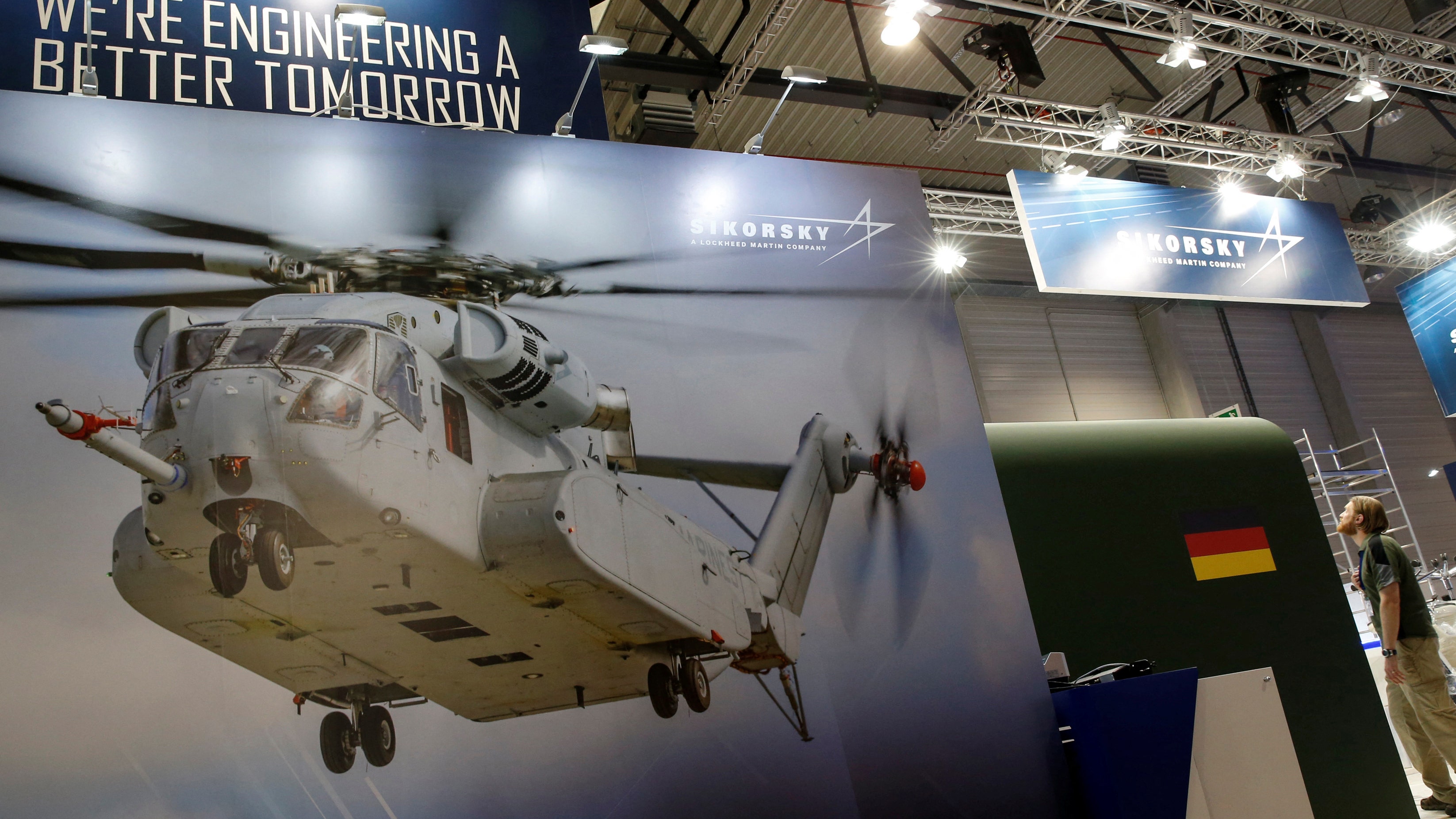 Israel signs deal to buy $3.1 bln in US helicopters, tankers

The deal, signed on Thursday, is part of an upgrade of Israel's air force capabilities and includes an option to buy six additional helicopters, a ministry statement said.

It said the first helicopters were due to arrive in Israel in 2026. Brigadier-General Shimon Tsentsiper, chief of material for the air force, told Israel's Army Radio on Thursday that the refueling planes on order would not be delivered before 2025.

He said Israel was trying to bring forward the delivery of the KC-46s, and eventually wanted a total of four of them.

Israeli media have speculated that the refueling planes could be crucial for carrying out a long-threatened air strike on Iran's nuclear facilities. Tsentsiper said the air force's current refueling capacities were sufficient for its missions.