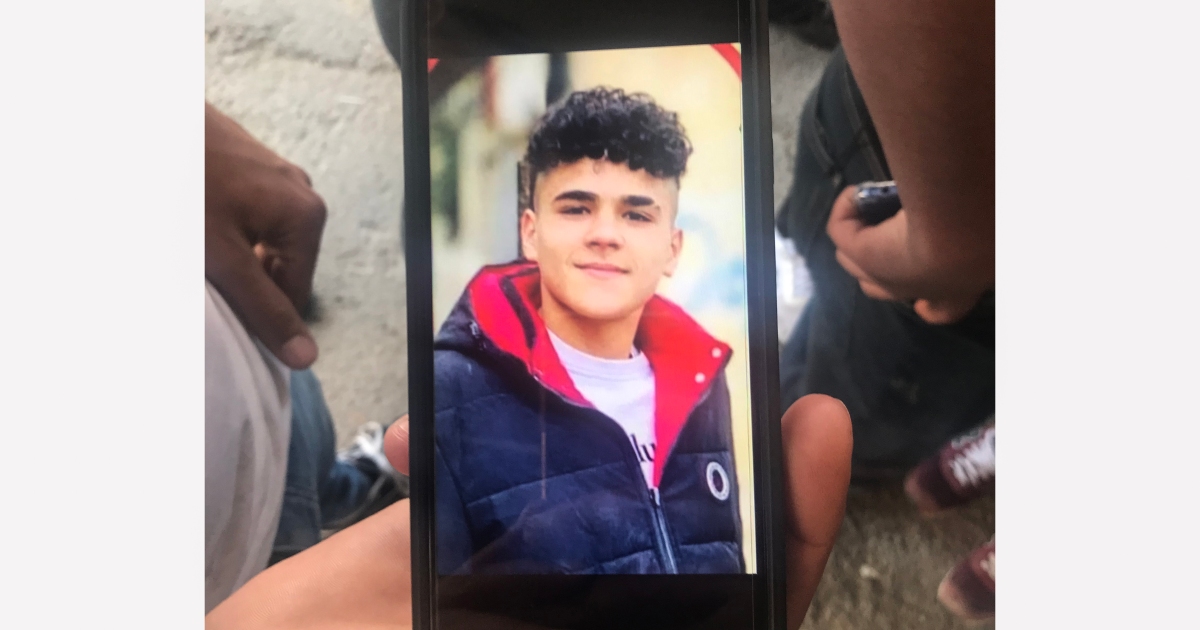 Ghaith Rafeeq Yamin, 16, was killed during an Israeli army raid on Nablus in the occupied West Bank.

Israeli forces have shot and killed a Palestinian teenager in the northern city of Nablus in the occupied West Bank.

Yamin was killed early on Wednesday during confrontations that broke out with the Israeli army at the site of Joseph’s Tomb in the eastern part of Nablus. The army had been providing protection to Jewish settlers visiting the site.

Yamin, who was shot in the head, arrived at the Rafidia public hospital in Nablus at approximately 2am (23:00 GMT) in critical condition and was pronounced dead 15 minutes later. 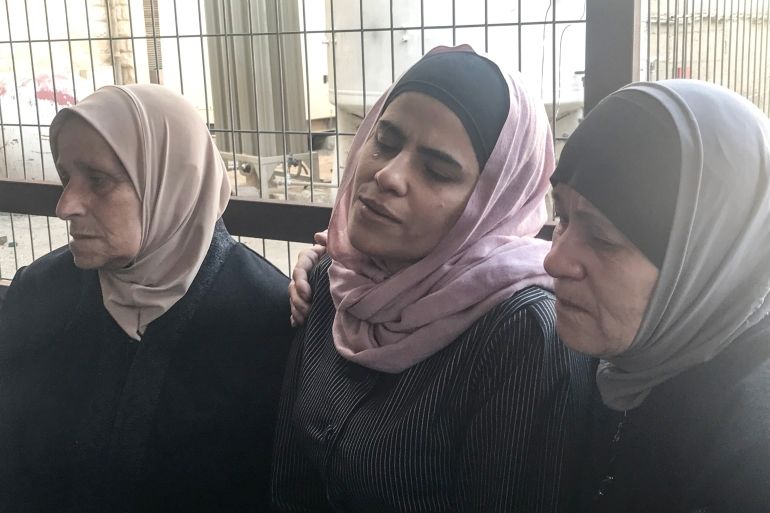 Yamin’s mother mourns her dead son at the Rafidia hospital in Nablus, occupied West Bank on May 25, 2022

At least 80 other Palestinians were wounded on Tuesday night during confrontations with the Israeli army in the Nablus area, including 19 injured after being hit by rubber bullets and more than 65 from tear gas suffocation, according to the official Palestinian news agency Wafa.

In response to Yamin’s killing, the Palestinian Authority (PA) said in a statement it calls “on the international community to break double standards and provide protection for our children and our people from the killing machine that kills them daily.”

The Palestinian education ministry said the teenager was a student in the tenth grade.

“We condemn the occupation’s crimes against our students and educational cadres,” the ministry said in a tribute, while also calling for “the necessity of urgent intervention to deter the occupation and hold it accountable for these heinous crimes”.

The Israeli army said Palestinians were throwing rocks and Molotov cocktails, to which it responded with live fire, shooting one person, according to Israeli media.

This year, Israeli forces have raided Palestinian towns and villages in the occupied West Bank on a near-daily basis, during which Palestinians are often wounded or killed.

There has been a particular uptick in raids along with an increase in Palestinian attacks since March that have killed 19 people in Israel.

57 Palestinians have been killed by Israeli forces in the occupied West Bank since the start of 2022.

Earlier this week, 17-year-old Amjad al-Fayed was killed by the Israeli army during a raid in the city of Jenin, also in the northern occupied West Bank. Palestinian media reported that al-Fayed was shot with about a dozen bullets fired into the upper part of his body.

On May 11, Shireen Abu Akleh, a veteran Palestinian-American journalist for Al Jazeera Media Network was killed by Israeli forces while covering an Israeli raid in Jenin.

On Thursday, Israeli media outlets reported that the Israeli military would not be conducting an investigation into Abu Akleh’s killing, saying a probe that treats Israeli soldiers as suspects would lead to opposition within Israeli society.

The US state department renewed calls for a “thorough and transparent” investigation but stopped short of calling for an independent probe.