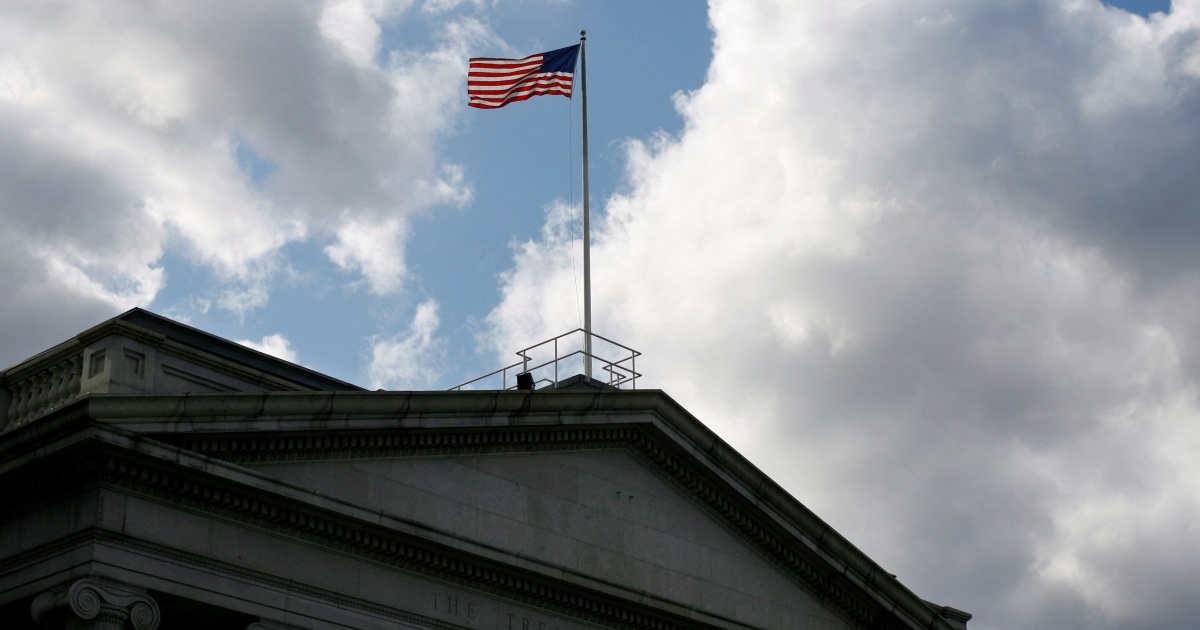 The United States on Monday issued fresh sanctions on Iran, this time targeting Chinese and other companies it said were used by one of Iran‘s largest petrochemical brokers to facilitate the sale of tens of millions of dollars’ worth of Iranian petroleum and petrochemical products from Iran to East Asia.

According to the Treasury website, the US slapped sanctions on businesses from Hong Kong, the United Arab Emirates and Singapore. Monday’s move is the latest shot in the US’s stepped-up campaign to enforce sanctions aimed at reducing Iran’s oil and petrochemical revenue.

“The United States continues to pursue the path of diplomacy to achieve a mutual return to full implementation of the Joint Comprehensive Plan of Action,” said Under Secretary of the Treasury for Terrorism and Financial Intelligence Brian E Nelson in the statement.

“Until such time as Iran is ready to return to full implementation of its commitments, we will continue to enforce sanctions on the illicit sale of Iranian petroleum and petrochemicals,” he added.

Since assuming office in January 2021, US President Joe Biden has refrained from imposing sanctions on Chinese companies that trade in oil and petrochemicals with Iran in an effort to salvage the 2015 Iran nuclear deal, the Joint Comprehensive Plan of Action (JCPOA).

The nuclear deal, by which Iran restricted its nuclear programme in return for relief from US and foreign sanctions, has so far been unsuccessfully revived, prompting the US administration to explore alternative strategies to exert more pressure on Iran.

The Treasury targeted the UAE-based Blue Cactus Heavy Equipment and Machinery Spare Parts Trading LLC, alleging that it assisted in the sale of millions of dollars’ worth of Iranian-origin petroleum products to the Hong Kong-based Triliance Petrochemical Co Ltd.

Farwell Canyon HK Limited and Shekufei International Trading Co Limited, both situated in Hong Kong, were also targeted by the Treasury for enabling such sales for subsequent shipping to customers in East Asia.

The Treasury accused PGPICC of utilising the companies’ bank accounts, as well as those of PZNFR Trading Limited, a company with offices in Malaysia and Hong Kong, to get millions of dollars in revenues.

The US State Department also identified six organisations on Monday that facilitate illicit transactions involving Iranian oil, as well as oil and petrochemical goods, which are important sources of income for the Iranian regime.