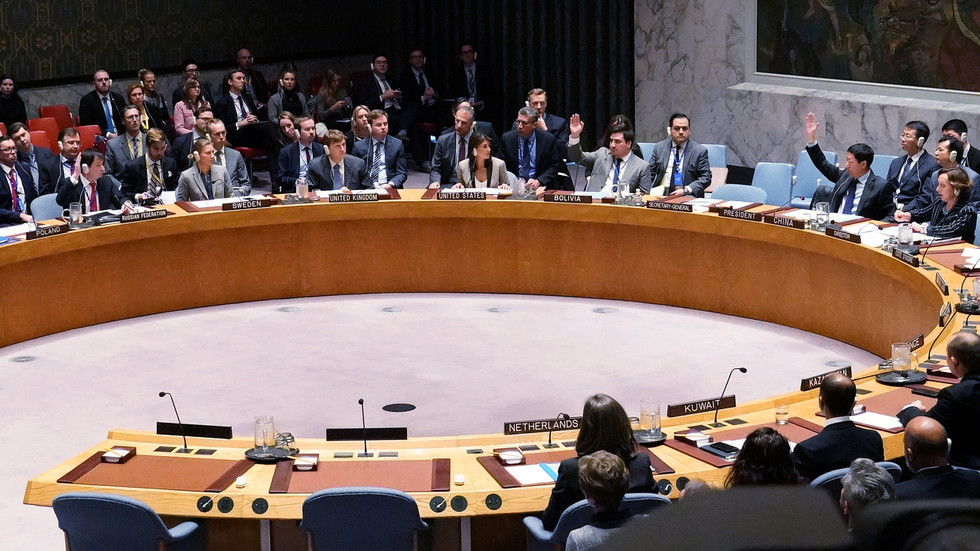 France has rejected a report by the Daily Telegraph that it was proposing to hand its seat at the UN Security Council over to Brussels in exchange for European governments supporting President Emanuel Macron’s plan of an EU army.

An article published by the British paper earlier on Wednesday claimed that such an offer from Paris could be “put on the table” for discussion with the EU.

The Telegraph said the claim that the French seat at the UNSC may end up being placed “at the disposal of the European Union” came from Sandro Gozi, a European parliament member for Macron’s Renaissance party. Gozi served as Italy’s State Secretary for European Affairs between 2014 and 2018, but last year he became an MEP for France, occupying one of the seats freed after Brexit.

The rebuttal of the report came from the Elysee Place a few hours later, with the French President’s office clarifying on Twitter: “Contrary to the Daily Telegraph’s assertions this morning, France has not proposed to give up its seat on the United Nations Security Council. It is France’s and will remain so.”

The same message was swiftly repeated in English on the account of the French Embassy in London.

Gozi also took to Twitter, insisting that his words were “totally distorted” by the Telegraph, which he described as “British tabloid.”

“The permanent seat at the UN is French and will remain French,” the MEP wrote, while decrying the article as “extreme manipulation.”

Macron has been pushing for the creation of a joint EU army for several years now, arguing that the bloc shouldn’t solely rely on the US for protection and needed to achieve “strategic autonomy.”

The French leader’s security concerns were seemingly fueled by the Taliban’s takeover of Afghanistan amid the US withdrawal, as well as last week’s announcement of the AUKUS pact between the US, UK and Australia.

Paris described the trilateral deal to arm Canberra with nuclear-powered submarines “a stab in the back” as it saw the Australian government withdrawing from a $66 billion contract for diesel-electric subs with France. French ambassadors were also recalled for consultations from Washington and Canberra.

France is one of five permanent members of the UN Security Council, together with Russia, the US, UK and China.