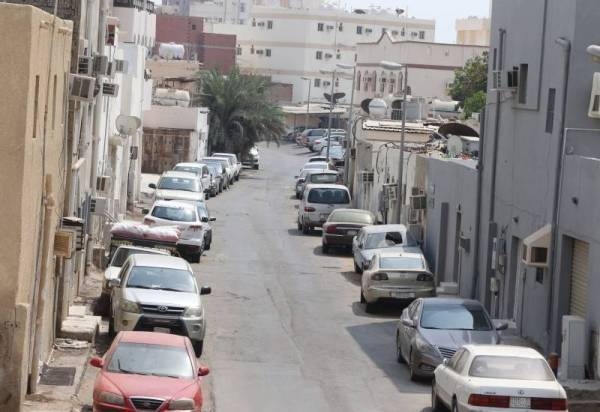 The Jeddah Municipality has renewed the completion dates of removal of the slums unveiling that it will take place on Nov. 17, 2022.

The Municipality confirmed its commitment to the details and implementation plan to remove the rubble in all the targeted neighborhoods in Jeddah.

It is noteworthy that the slums removal campaign contributed to removing 26 of undeveloped neighborhoods with a total area of 18.5 million square meters.

The removal also included 8 slums with a total area of 13.9 million square meters located within the lands of the King Abdulaziz Endowment for Al-Ain Al-Aziziyah.

It is noteworthy that the Jeddah mayoralty announced earlier that it would temporarily halt the demolition of slums and random districts in the city during the holy month of Ramadan.

The spokesman of the mayoralty, Muhammed Al-Baqmi stated that the decision in this regard was taken after considering the condition of the local residents, facilitating them to spend the holy fasting month in a smooth manner without causing any inconvenience.

“The demolition work will resume after Ramadan in accordance with a pre-scheduled plan,” he pointed out.

The Committee for the Undeveloped Neighborhoods in Jeddah announced recently a package of services from the state to citizens whose homes are being dismantled.

The foremost among these services is the provision of free housing for those who have been affected by the demolition.