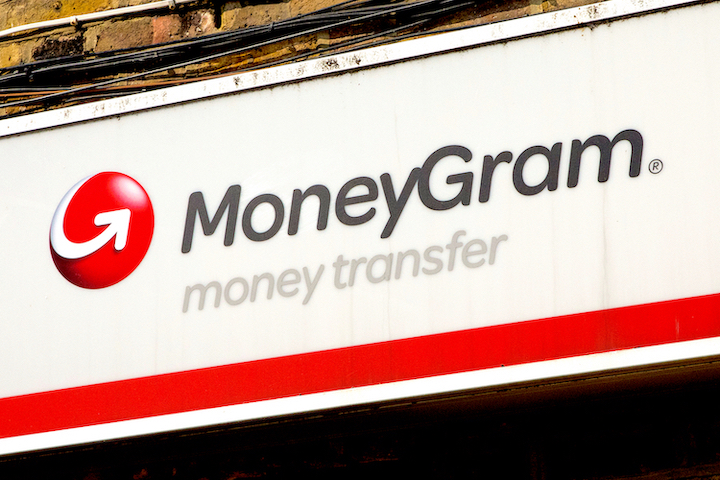 Anti-money-laundering charges against MoneyGram International Inc. were dismissed after prosecutors said the money-transfer company had complied with the terms of a long-running settlement agreement.
The order by Judge Christopher Conner of the U.S. District Court in Harrisburg, Pa., on Thursday brought to a close MoneyGram’s more than eight-year effort to win the U.S. Justice Department’s approval for its compliance program. Prosecutors last month asked Judge Conner to dismiss a court filing from 2012 that charged the Dallas-based company with aiding and abetting wire fraud and violating the Bank Secrecy Act.

The dismissal comes after an independent monitor in April certified that MoneyGram’s compliance program was reasonably designed and implemented. The monitor, the company’s second, was John Carey, a senior managing director with the consulting group Treliant, according to a Justice Department spokesman.

Mr. Carey, who took up oversight of MoneyGram’s compliance overhaul from another monitor in 2018, previously declined to comment on the certification, saying he is bound by a confidentiality agreement.

MoneyGram had struggled to get past the settlement, which arose from a series of mass-marketing and consumer-fraud phishing schemes that prosecutors said were perpetrated in part by corrupt company agents and defrauded tens of thousands of victims.

The company’s deferred-prosecution agreement, which was meant to last five years, was extended seven times. In 2018, the Justice Department determined that MoneyGram had breached the agreement and that its compliance program still had significant weaknesses, which led to a 30-month extension of the settlement and more penalties. MoneyGram ultimately forfeited a total of $225 million over the course of the settlement.

Prosecutors last month also confirmed that the company had paid the entirety of the fines imposed on it as part of the settlement. The funds were made available to victims of the fraud who had transmitted money through MoneyGram between 2004 and 2009, and between 2013 and 2017, prosecutors said in a court filing on Wednesday.
Add Comment