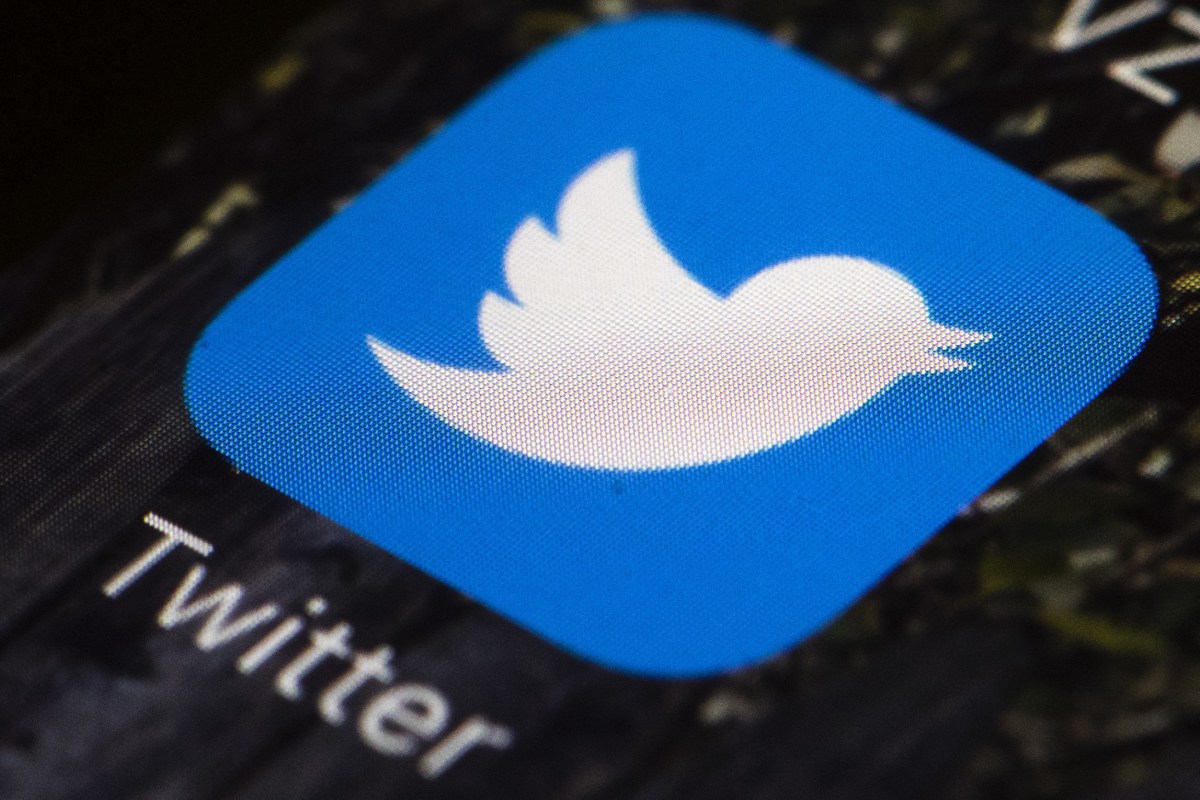 Federal prosecutors say an ex-Twitter employee accepted a bribe of at least $100,000 to supply Saudi Arabia with the personal information of two vocal critics of the oil-rich nation’s government and royal family.
Evidence used to arrest a former Twitter employee accused of helping Saudi Arabia spy on its critics in exchange for bribes may have to be thrown out after a federal judge ruled Tuesday that the FBI lacked probable cause to seize the man’s emails.

Ahmad Abouammo, who managed media partnerships for Twitter’s Middle East and North Africa region from November 2013 to May 2015, is accused of supplying Saudi Arabia with private information on dissidents in exchange for at least $100,000 in cash and a $20,000 luxury watch.

In August 2016, the FBI seized Abouammo’s Google account records, which revealed that a Saudi foreign official had emailed the defendant around the same time Abouammo started suddenly and frequently accessing a prominent Saudi critic’s user account, according to federal prosecutors.

Prosecutors say the email exchange also coincided with Abouammo meeting the Saudi foreign official in London, receiving a $20,000 watch from that same official and having numerous phone conversations with the Saudi representative.

Abouammo asked U.S. District Judge Edward Chen to throw out that evidence, arguing the FBI failed to establish probable cause in a search warrant application before confiscating his personal data.

“It is clear there was no probable cause to support the 2016 search,” Chen wrote in a 5-page ruling.

The judge granted Abouammo’s motion to suppress evidence obtained from the 2016 search, but he refused to throw out evidence acquired through subsequent search warrants and an interview with FBI agents in 2018.

Chen found the FBI had probable cause to believe in August 2016 that Abouammo’s co-defendant and former co-worker, Ali Alzabarah, had accessed Twitter user information without authorization on behalf of the Saudi government, but “there was no probable cause with respect to defendant Abouammo.”

The search warrant “merely” noted that Abouammo had at various times from 2014 through 2016 communicated with a Saudi foreign official, Alzabarah and another co-defendant, Ahmed Almutairi, who prosecutors say acted as an intermediary between the Saudi government and the ex-Twitter employees.

“There is no allegation that defendant Abouammo, a U.S. citizen born in Egypt with no personal ties to Saudi Arabia, obtained unauthorized access to Twitter users, much less at the behest of the Saudi government,” Chen wrote.

Federal prosecutors insisted the FBI had good reason to suspect Abouammo’s involvement, given that Twitter had confronted two co-workers, whom he had exchanged emails with, about potential unauthorized access of user accounts in December 2015. But Twitter concluded one of those unnamed employees had “a legitimate business reason” for accessing the accounts and that employee was later promoted in 2016, Chen noted in his ruling.

The judge found “nothing remarkable” about the timing of emails, phone calls and text messages Abouammo exchanged with various Twitter employees and Saudi representatives.

Chen wrote “the sporadic patternless communications described in the affidavit” were insufficient to establish probable cause that Abouammo had accessed without authorization Twitter user accounts at the behest of the Saudi government.

However, Chen concluded that even without evidence reaped from the 2016 search, FBI agents still had probable cause to seize records from Abouammo’s Apple account in September 2018 and to search his residence and interrogate him in October 2018.

For its 2018 search warrant, the FBI relied on evidence that Abouammo had accessed the account of a Twitter user critical of the Saudi government multiple times in January and February 2015. The FBI said Abouammo also met with a Saudi foreign official in London who was “particularly interested” in that user account. Chen found that information was not derived from the 2016 search warrant.

The judge rejected Abouammo’s argument that all evidence gathered from the 2018 search warrants and FBI interview should be suppressed as “fruits of the illegal Google search warrant” executed two years earlier.

The government will get another chance to argue that information gleaned from the 2016 search warrant should stay in the case, regardless of the warrant’s legality, because the FBI would have discovered it anyway.

The judge asked both sides to submit written arguments on that question by June 21.

Abouammo’s public defender Angela Chuang and a spokesman for the U.S. Attorney’s Office for the Northern District of California did not return emails requesting comment Tuesday.

Abouammo, a dual U.S.-Lebanese citizen and father of three in his early 40s who lives in Seattle, is accused of obtaining the phone numbers and email addresses of two vocal critics of Saudi Arabia without authorization from Twitter.

Prosecutors say co-defendant Alzabarah accessed more than 6,000 Twitter users’ private data, including information that can be used to identify and locate dissidents, such as IP addresses and birthdates.

The fact that Abouammo accessed only two user accounts compared to the 6,000 infiltrated by his co-defendant was cited by Judge Chen as one of the factors supporting his release on $50,000 bond in November 2019.

Abouammo faces 23 criminal counts, including acting as an unregistered agent of a foreign government, conspiring to commit wire fraud, aiding and abetting wire fraud, money laundering and falsifying records to obstruct an investigation.

Prosecutors say Abouammo lied to the FBI and provided a false invoice to show money he received from a Saudi official was for a consulting gig, rather than a bribe. He pleaded not guilty to charges in September 2020.