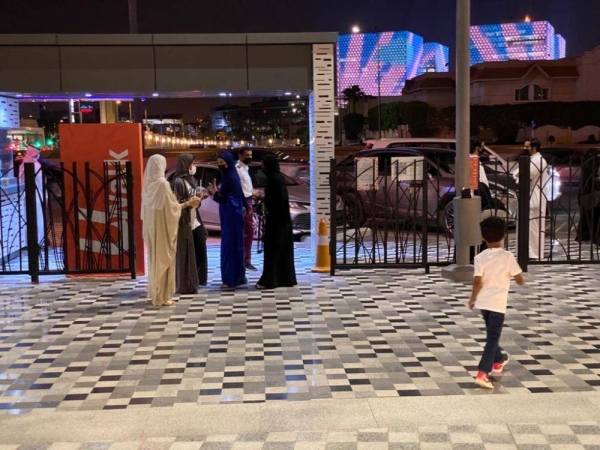 Custodian of the Two Holy Mosques King Salman has granted authority to Minister of Municipal and Rural Affairs and Housing Majed Al-Hoqail to stop imposing penalties for some municipal violations committed for the first time.
Al-Hoqail thanked King Salman for his noble gesture. According to the royal directive, the penalty for such violations shall be restricted to serving a warning notice not to repeat the violation. The violator will be penalized in the event of ignoring the warning or repeating the violation.

The penalty for the first-time violation will not be imposed only on the following conditions:
— The violation should not be a serious one

— The impact, resulting from the violation, should not impact others.

A warning notice in writing shall be served to the violator with regard to the violation with a directive not to repeat it. Also, the offender shall rectify the violation or return the situation to the level of what it was before its occurrence within a specific period of time.