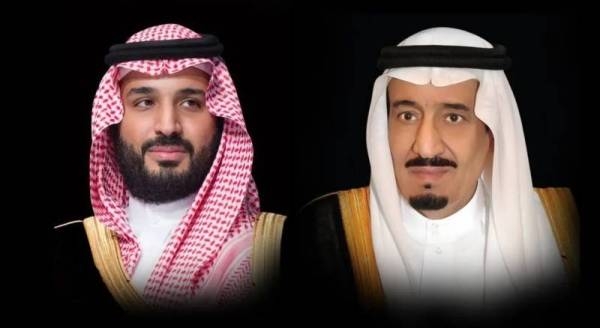 Custodian of the Two Holy Mosques King Salman sent a cable of condolences to Russian President Vladimir Putin over a passenger plane crash in Russia’s Kamchatka region that killed a number of people.
In his cable, King Salman offered his sincere condolences and deepest sympathy to the president, families of the victims, and the people of Russia, the Saudi Press Agency reported early Friday. Crown Prince Muhammed Bin Salman also sent a similar cable to Putin and the Russian people.

Russian plane Antonov An-26 crashed on Tuesday near its destination in the Kamchatka region town of Palana, apparently as it came in for a landing in bad weather.

The plane was en route from the city of Petropavlovsk-Kamchatsky to Palana when it missed a scheduled communication and disappeared from radar.

None of the six crew members or 22 passengers on board survived the crash.
Add Comment