Saudi Arabia's King Salman on Wednesday expressed hopes that Iran would abandon its policy of destabilization and aggression and cooperate in bringing peace and stability to the Mideast region.

“Iran is a neighboring country to the Kingdom. We hope that it will change its negative policy and behavior in the region and shift towards dialogue and cooperation,” the king said in his annual speech to the Saudi Shoura Council.

His wide-ranging speech, delivered virtually in view of the resurgent COVID-19 pandemic, also reaffirmed Saudi Arabia's initiative to end the conflict in Yemen and support for the people of Lebanon in the face of economic crisis and security threats from the Hezbollah.

Saudi Arabia and its Arab and Western allies have accused Iran of supporting militias, including the Hezbollah of Lebanon, the Houthis of Yemen and the Hashd of Iraq in fighting its proxy wars.

Iran's nuclear weapons program has also been a cause for great concern, with Israel threatening to take preemptive action unless it is stopped.

“We are following with great concern the policy of the Iranian regime that destabilizes security and stability in the region, including the establishment and support of sectarian and armed militias, the systematic deployment of its military capabilities in the countries of the region, and its lack of cooperation with the international community regarding the nuclear program and its development of ballistic missile programs,” King Salman said.

“We are also following up on the Iranian regime’s support for the terrorist Houthi militia, which stretches the war in Yemen, exacerbates the humanitarian crisis there, and threatens the security of the Kingdom and the region,” he said.

King Salman reaffirmed Saudi Arabia's initiative "to end the conflict in Yemen and supports global and international efforts to reach a political solution, in accordance with the three references: The Gulf initiative and its implementation mechanism, the outcomes of the National Dialogue Conference, and UN Security Council Resolution No. 2216”.

Apart from supporting Yemen's legitimate government in containing the threat of the Iranian-backed Houthis, Saudi Arabia has continued provide aid of various kinds to alleviate the human suffering of the Yemeni people. Houthis dislodged the government of then President Abed Rabbu Mansour Hadi from Yemen's capital, Sanaa, in 2014 promoting intervention by a coalition of Arab states led by Saudi Arabia.

Ever since, the Houthis have been bombarding mostly civilian targets in the Kingdom's southern borders with Yemen with missile and armed drone attacks.

Saudi Arabia has been prodding the parties involved "to accept political solutions" to end the conflict, but the United Nations-brokered peace negotiations have so far been unsuccessful.

The king took the occasion to commend Crown Prince Mohammed bin Salman, whom he credited for the various visionary projects being undertaken as part of the Kingdom's Vision 2030 program.

He mentioned the start of the second phase of Vision 2030, the goal of which is to create a diversified economy.

Saudi Arabia's economy had been dependent on the oil industry, which had proven to be disadvantageous as the price of oil has continued to drop worldwide. To achieve the goals of Vision 2030, King Salman launched wide-ranging reforms, such as developing non-oil industries, allowing women to play a bigger role in nation-building, and developing the tourism industry and opening up the Kingdom to global tourists. 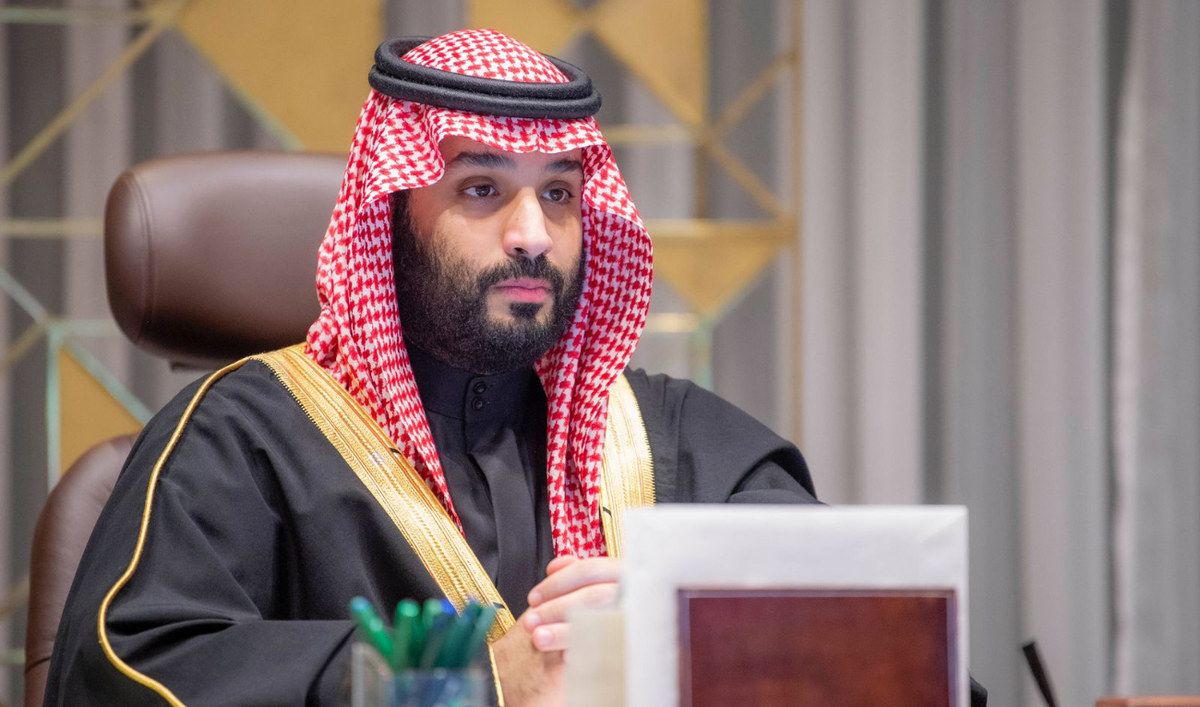 As the world hunkered down again to face the latest surge in COVID-19 cases, King Salman called for continued observance of health safety protocols and cited citizens and expatriates working to face the pandemic in the Kingdom.

He noted that in addition to undertaking bold measures to mitigate the effects of the pandemic, Saudi Arabia also continues to provide financial support for international health organizations and sister countries to fight the global scourge.

On that note, he said Saudi Arabia will continue to play a leading role in the global campaign for world peace, in humanitarian efforts, and the campaign to address climate change.

The Kingdom's position globally emanates from its Arab and Islamic position, he said.