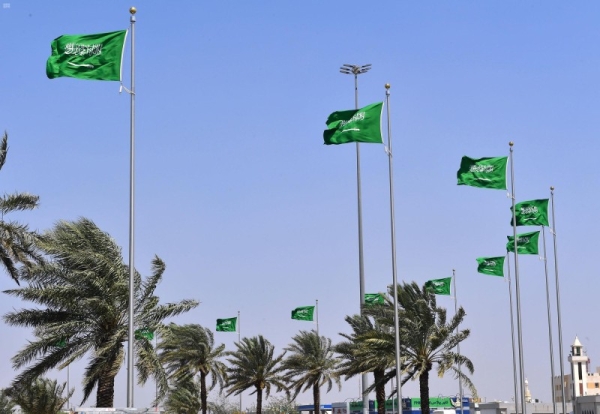 The National Center for Performance Measurement (Adaa), which measures the variable levels of stimulating entrepreneurship and its activity internationally, said that the Kingdom has scored unprecedented global success in four international sub-indicators in the field of entrepreneurship this year.
This is in addition to achieving advanced positions in six other indicators, according to the Global Entrepreneurship Monitor Report (GEM).

This distinguished achievement is attributed to the efforts, great incentives, and various facilities provided by the country’s leadership to support entrepreneurs, per the Kingdom's Vision 2030 under the leadership of Crown Prince Mohammed Bin Salman, deputy prime minister, and minister of defense, who pays special attention to the support of the Kingdom’s male and female entrepreneurs to contribute constructively in building the future of their country.

The Ministry of Commerce efforts, supported by the government, contributed to listing the Kingdom among the top countries in the world, to compete in the field of entrepreneurship, as these efforts helped extensively in overcoming difficulties and challenges posed by the COVID-19, and reduced its impact of the pandemic on the business sector.

Adaa said the Kingdom has also advanced in other international indicators of entrepreneurship including securing second place in the "owning skills and knowledge of individuals", and the "infrastructure", which is concerned with easy access of business owners to roads and airports, as well as service facilities, such as electricity, the Internet, etc.

Moreover, Saudi Arabia outperformed 42 countries by ranking third place in two other indicators; "Ease of obtaining financing for companies and entrepreneurs" and "Ease of entry and market dynamics", where the latter measures the extent to which free, open, and growing markets countries, and outperformed 45 countries by ranking fourth globally in "Government Support for Business" and “Barriers to Entry” indicators.