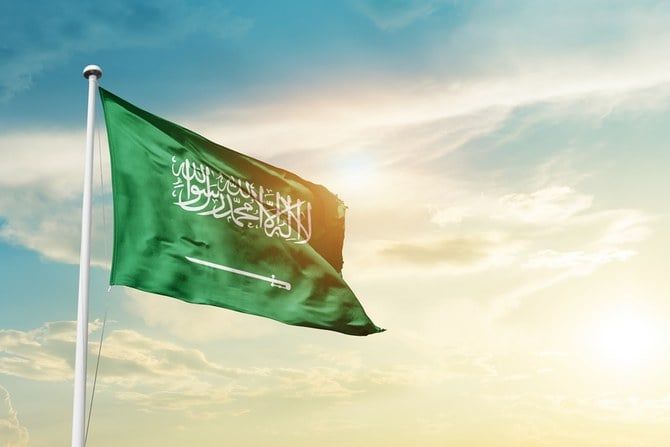 KSA’s growth in 2023 to be fueled by non-oil and oil sector activity: Report

Saudi Arabia’s economic growth in 2023 is expected to be fueled by the robust expansion of the non-oil sector and sustained oil activity, according to a report released by consultancy firm Strategic Gears.
The new report titled, Annual Saudi Arabia Economic Outlook, examines the Kingdom’s macroeconomic performance and outlook for growth, fiscal policy, inflation, the labor market, the external sector, the overall business environment and reform momentum.

The Riyadh-based firm’s experts reviewed in the report the Kingdom’s performance in 2022 and outlook for 2023, as well as the progress of transformation plans as part of the government’s Vision 2030 strategy and things to watch next year.

The report which referred to data from the recently released Saudi budget for 2023, as well as others from the Saudi Ministry of Finance and the International Monetary Fund to compile the report.

The forecast for this year assumes continued momentum from 2022’s stellar 8.5 percent growth and expansion in non-oil domestic economic activity in 2023, led by the private sector.

However, the report, suggested that the risk of re-emergence of COVID variants and global economic recession fears, particularly in the Kingdom’s key trade and foreign direct investment partners, were a source of concern.

It also noted that, overall, fiscal restructuring in the Kingdom continues to assist in streamlining operating spending and diversifying income sources. Not surprisingly, the fiscal balance expects to show a surplus in 2023, and over the medium term until 2025.

This would represent the second year of consecutive surplus for Saudia Arabia following eight years of budget deficits.

In addition, public debt is forecast to remain below the government’s debt ceiling of 50 percent, the report added.

However, according to Strategic Gears’s experts, the supply of specialist talent will need to keep up with growing demand. This could have wide-ranging long-run implications including higher labor costs.

The year 2023 is expected to witness interesting activity in the travel, tourism and hospitality space, entertainment and related industries, progress on green initiatives, as part of the Saudi and MENA Green Initiatives, and the mining industry, the report concluded.
#Covid
Add Comment