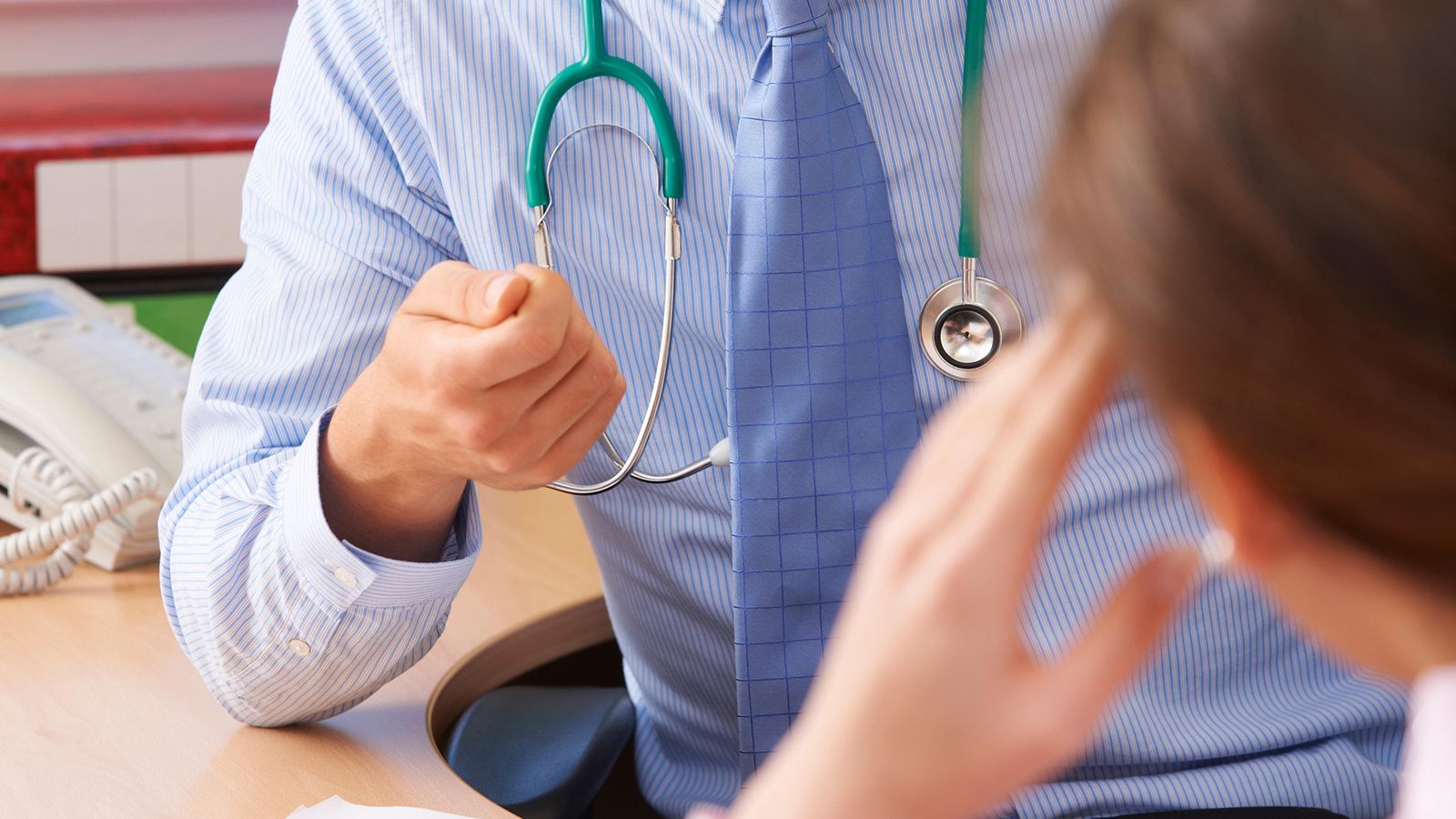 The programme has been delayed to ensure "data is accessed securely."

The launch of a new digital GP data sharing system has been pushed back amid concerns about privacy.

The NHS system, which will be able to extract patient data from doctor's surgeries in England - including people's treatments, referrals and appointments over the past 10 years - was due to start in July but has been delayed.

Health minister Jo Churchill told MPs the programme will now begin on 1 September to allow for work to be done to "ensure that data is accessed securely." 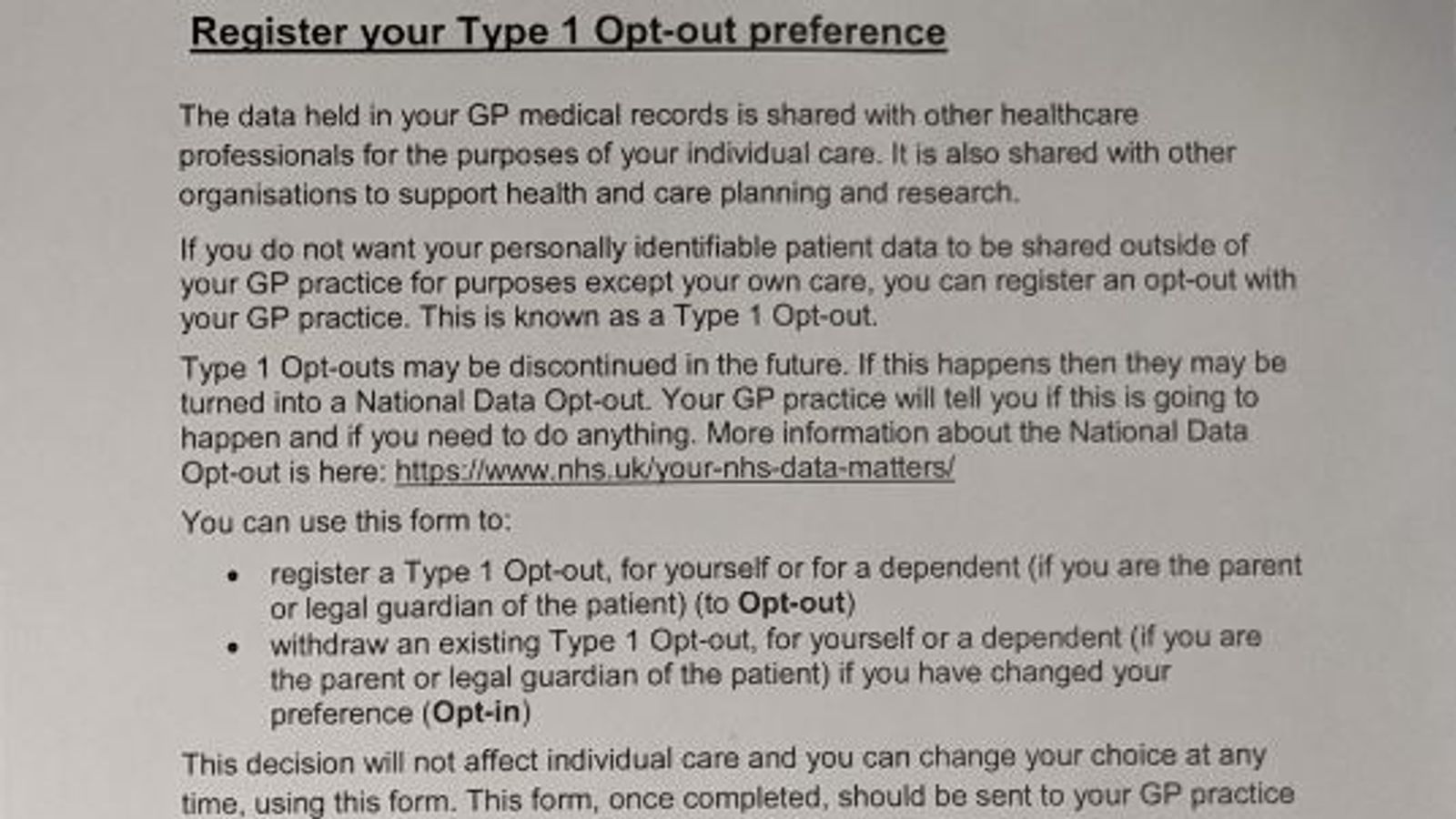 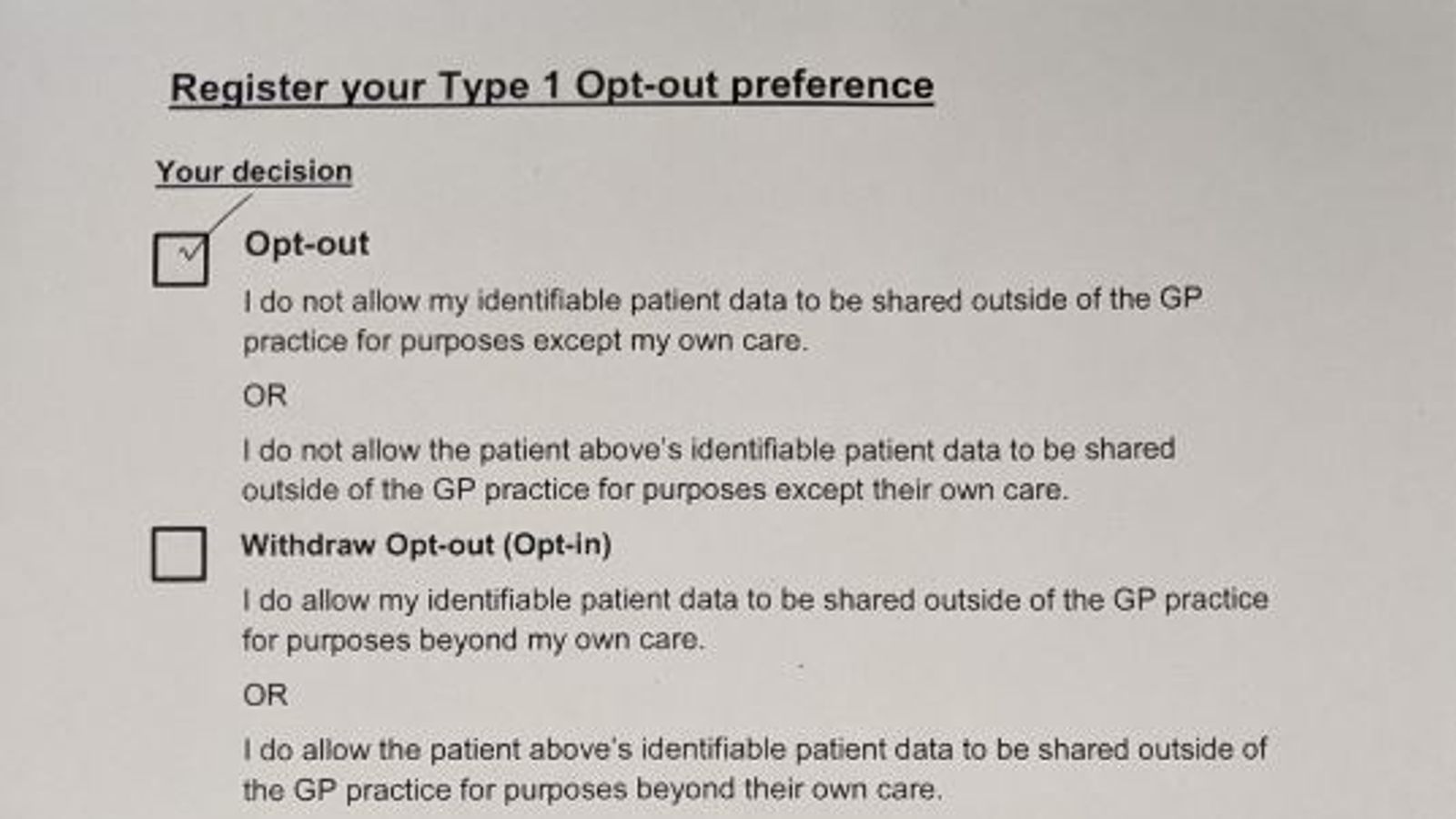 It comes after Labour called for the scheme to be paused until people are told what precise data will be made available and for an information campaign to take place to allay privacy fears among medical professionals.

The government has sought to reassure the public, saying collected data is coded by NHS Digital to protect patient identities and that the system will not collect entire GP records.

But information commissioner Elizabeth Denham is among those to welcome the delay, saying there remained "considerable confusion regarding the scope and nature" of the programme.

Ms Churchill told the House of Commons that despite the delay, the government remained committed to the plan.

"Data saves lives, it's as simple as that," she said.

"We've seen that in the pandemic, it's one of the lessons of the vaccine rollout. The GP data programme will strengthen this system and save lives and patient data is of course owned by the patient."

Labour's shadow minister for public health and primary care, Alex Norris, said: "This is a welcome decision, but it was only achieved after overwhelming pressure from patients, and health professionals alike."

He added that there must be a "full public consultation" about the issue before the data collection is resumed. 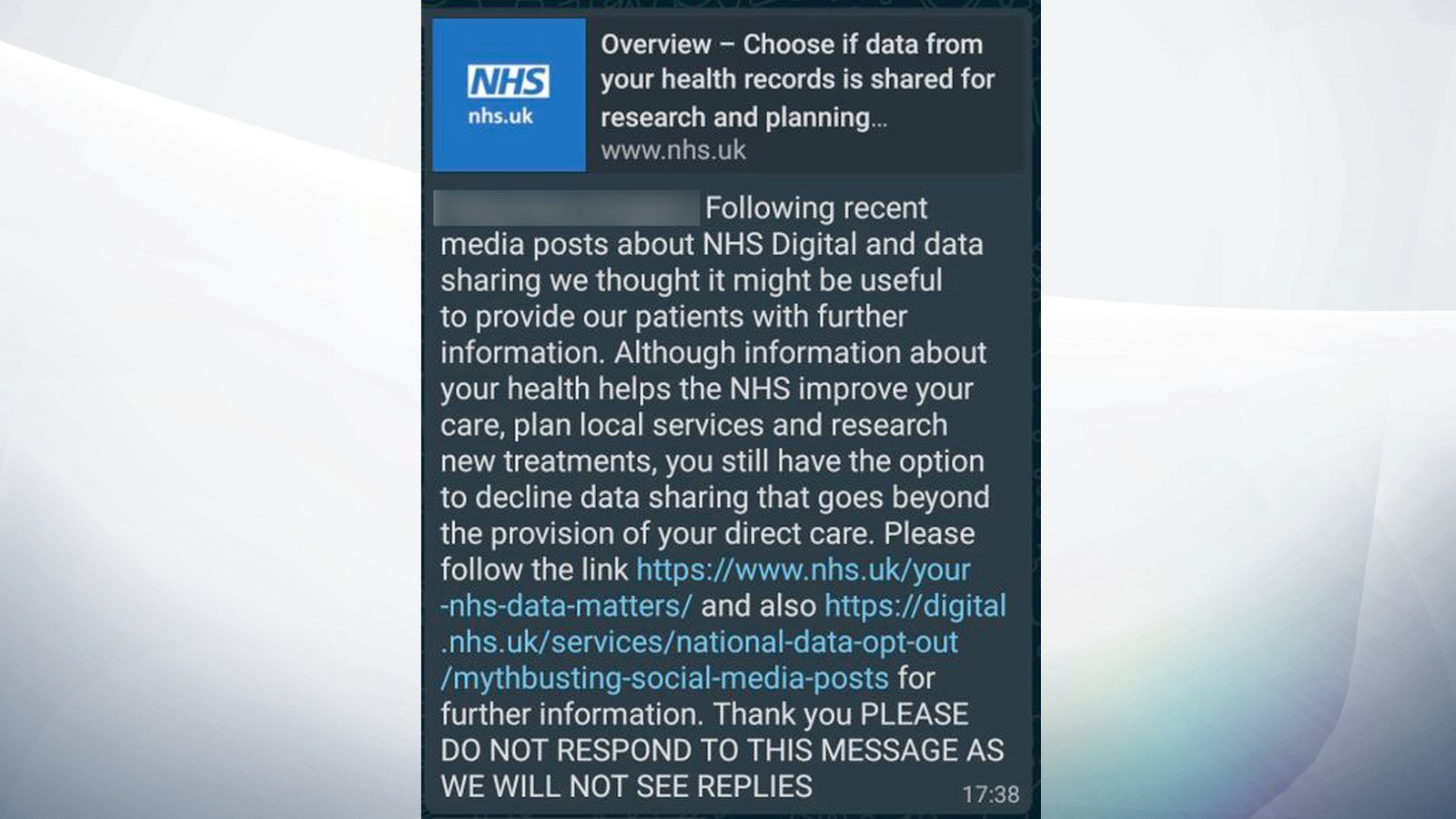 Simon Bolton, chief executive of NHS Digital, said: "We are absolutely determined to take people with us on this mission. We take our responsibility to safeguard the data we hold incredibly seriously."

The British Medical Association and Royal College of General Practitioners (RCGP) had raised concerns over the plans being introduced too quickly, without enough patient consultation.

Chairman of the RCGP, Professor Martin Marshall, welcomed the delay and said it is "essential" the time is used to "properly communicate with the public and with clinicians so that patients and GPs have trust in the programme".

Patients will be able to opt-out of having their data shared ahead of the system's launch, with some having been contacted via text message with instructions as to how to do it.