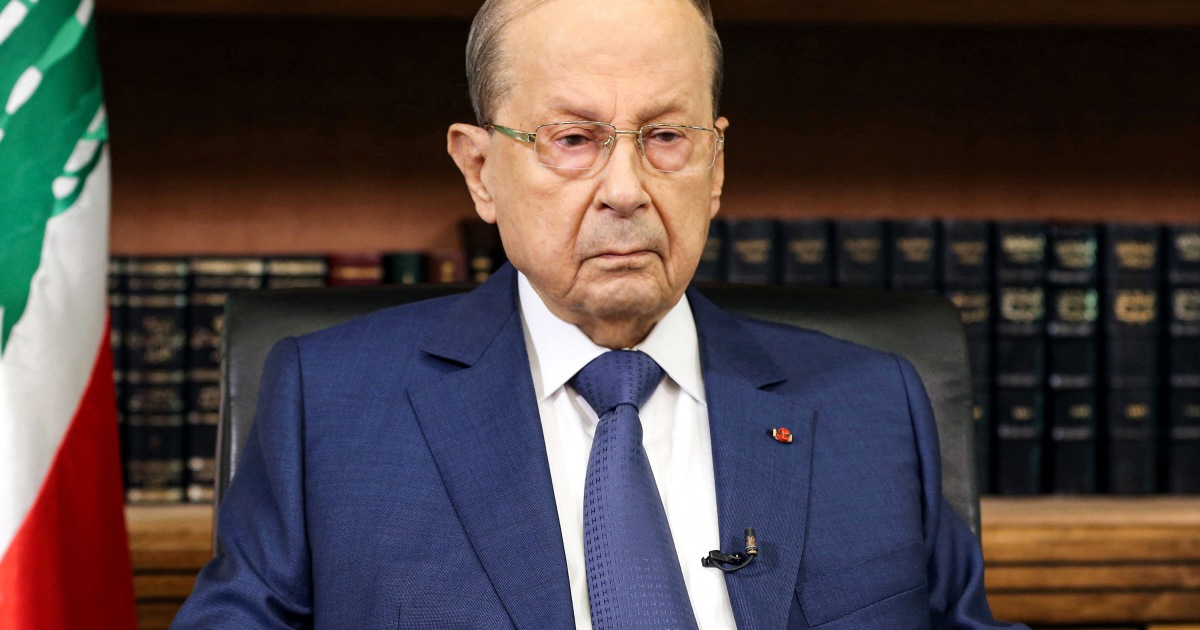 Lebanon warns against any Israeli ‘aggression’ in disputed waters

President Michel Aoun said any activity in the disputed area would amount to an act of aggression and a provocation.

Lebanon has warned Israel against any “aggressive action” in disputed waters where both states hope to develop offshore energy, after a ship arrived off the coast to produce gas for Israel.

President Michel Aoun said any activity in the disputed area would amount to an act of aggression and a provocation, after the arrival of the natural gas storage and production ship operated by London-based Energean.

Israel says the field in question is within its exclusive economic zone, not in disputed waters.

But in a statement on Sunday, the Lebanese presidency said Aoun discussed with caretaker Prime Minister Najib Mikati the vessel’s entry “into the disputed maritime area with Israel, and asked the Army Command to provide him with accurate and official data to build upon the matter”.

Aoun said negotiations to delineate the southern maritime border continued and “any action or activity in the disputed area represents a provocation and an aggressive action”. 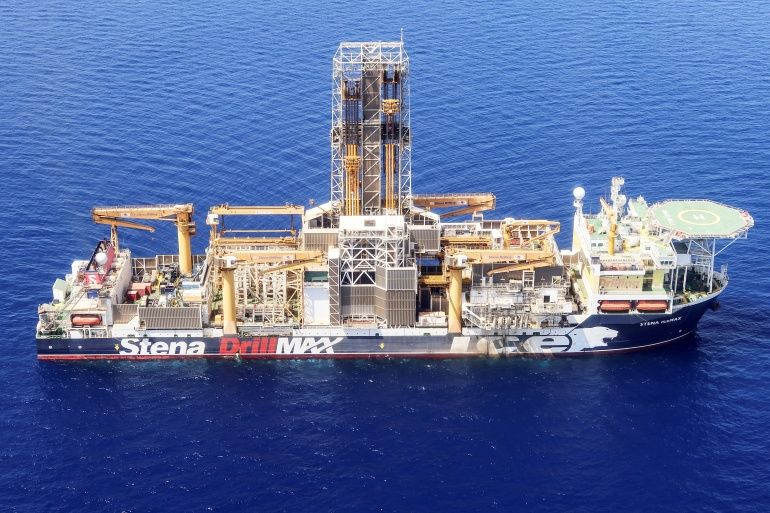 There was no immediate response from the Israeli government to Aoun’s statement. Israeli Energy Minister Karine Elharrar welcomed the vessel’s arrival and said she hoped it would be brought online quickly.

“We will continue to work to diversify the energy market and maintain stability and reliability,” she said.

Energean said its floating production storage and offloading vessel arrived on Sunday at the Karish field, about 80 km (50 miles) west of the city of Haifa, in Israel’s exclusive economic zone. The company said it planned to bring it online in the third quarter.

Mikati said Israel was “encroaching on Lebanon’s maritime wealth, and imposing a fait accompli in a disputed area”, calling this “extremely dangerous”. 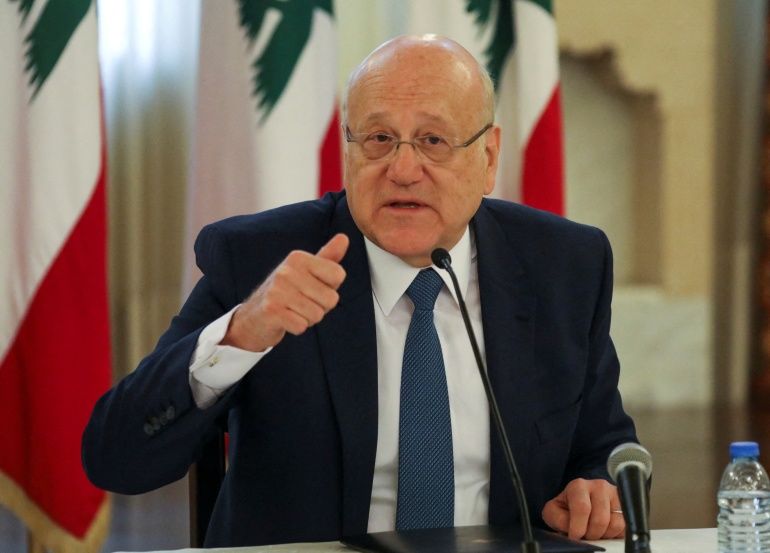 The United States began mediating indirect talks between the sides in 2000 to settle a long-running dispute between old foes that has obstructed energy exploration in the eastern Mediterranean. Lebanon is home to the heavily armed, Iran-backed Hezbollah group, which has fought numerous wars with Israel.

Hezbollah has previously warned Israel against drilling for oil and gas in the disputed area until the issue is resolved, and said the group would take action if it did so.

Both Israel and Lebanon have made claims at the United Nations regarding their maritime borders.

Lebanon says its border cuts into the sea at an angle farther south and Israel’s claim runs farther north, creating a triangle of disputed waters.