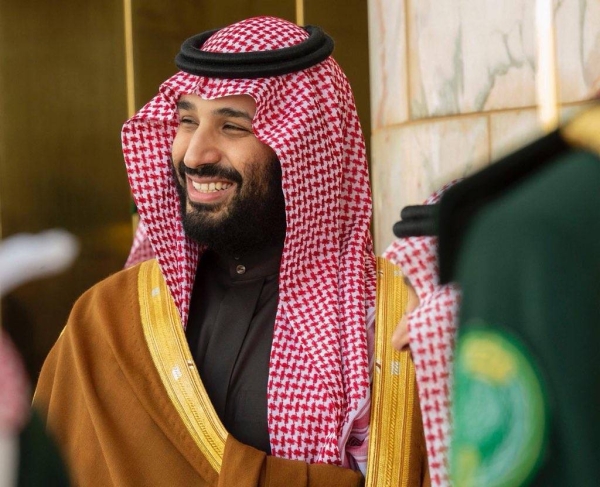 A public opinion poll conducted by the Australian think tank Lowy Institute showed that Saudi Crown Prince Mohammed Bin Salman is the most popular figure among world leaders in Indonesia.
According to the results of the poll announced by the Australian Research Center on its website on April 4 and published by CNN Indonesia on Tuesday, the popularity of Crown Prince Mohammed Bin Salman in Indonesia surpassed the popularity of US President Joe Biden, Russian President Vladimir Putin, and Chinese President Xi Jinping. Indonesia, which has a population of 257 million, is the most populous Muslim country and the 4th most populous country in the world.

Lowy Institute is a prestigious international think tank that provides high-quality research and distinctive perspectives on the international trends shaping Australia and the world.

The institute takes care of opinion polls about the most influential leaders and politicians in the world since its inception in 2003.

The Lowy Institute surveyed a nationally representative sample of 3,000 Indonesians aged between 17 and 65, from 33 provinces between Nov. 29 and Dec. 24, 2021. The survey also found that the majority of respondents, at a staggering 74 percent, said they had confidence in the leadership of Indonesia’s President Joko Widodo.

It is noteworthy that this was not for the first time Crown Prince Mohammed Bin Salman had topped the global scene among the most popular and most influential leaders. He was included in the “50 List” of the 50 most influential figures in the field of economy, politics, culture and technology, who have left an impact on the course of trade in the world during the year 2017.

In 2018, the Arab Youth chose Crown Prince Mohammed Bin Salman as the most influential figure in a survey that included the opinions of young men and women from 16 countries in the Middle East and North Africa, against a large number of international figures, including former US President Donald Trump and Russian President Vladimir Putin and others.

The annual ASDA’A BCW Arab Youth Survey 2018 showed that the Saudi Crown Prince’s reforms, his fight against corruption, allowing women to drive, and his taking many steps to reform the economy, society and security in the region, were behind his selection as an “inspiring figure for Arab youth.”

In 2021, the Arab League awarded the Crown Prince with the “Development Action Shield” certificate for the year 2021, and this was in recognition of his efforts in supporting and promoting joint Arab action and his role in promoting the comprehensive development approach in the Kingdom and the Arab world.
#Donald Trump  #Joe Biden
Add Comment