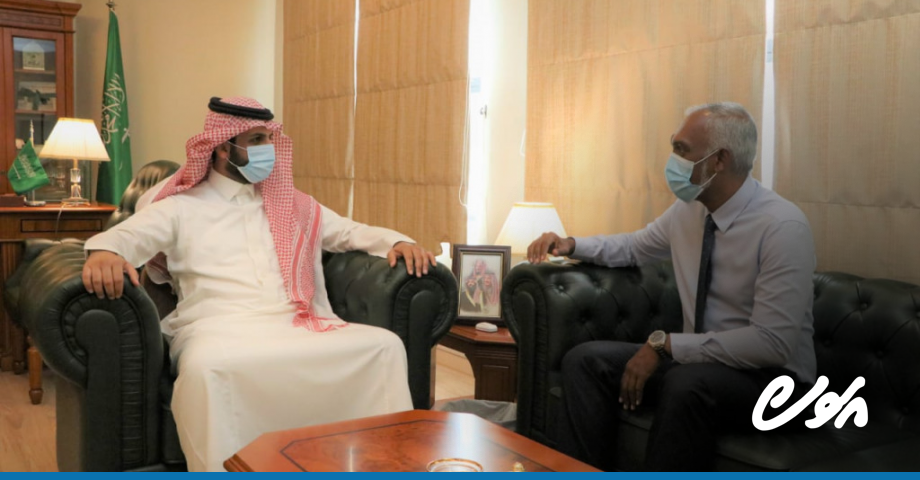 During the meeting, the mayor gave information on planned and ongoing projects in Male' City, and the assistance required. He also discussed areas of mutual interest with the ambassador.