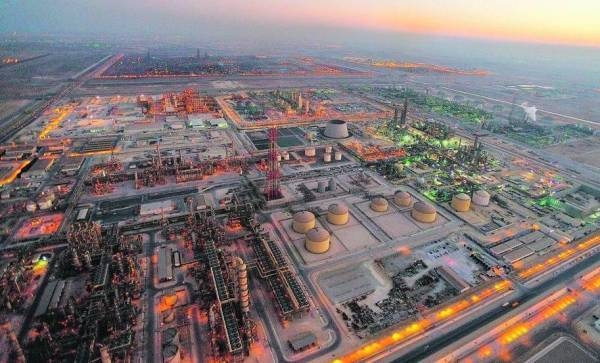 Saudi Authority for Industrial Cities and Technology Zones has revealed that it houses 23 factories to support renewable energy supply chains in Saudi Arabia, including solar energy panels and systems, among others.
Modon CEO Eng. Khalid Bin Mohammed Al-Salem noted that Modon works on supporting the renewable energy sector through empowering supply chains and localizing its main components, due to the fact that it is one of the strategic sector with added value to the national economy.

He added that Modon seeks to attract relevant industrial investments that contribute to realizing Saudi Vision 2030 targets and support the Initiative of Custodian of the Two Holy Mosques for Renewable Energy in a bid to reach the perfect energy mix in the Kingdom of Saudi Arabia.

The CEO noted that endeavors to attract and support qualitative industries with suitable products constitute a main component under Modon's strategy to empower industry and contribute to increasing the local content.

These endeavors are also part of Modon's tasks under the National Industrial Development and Logistics Program (NIDLP) in cooperation with Modon's partners in the public and private sectors to establish the best environment to transfer and localize knowledge in industrial cities.