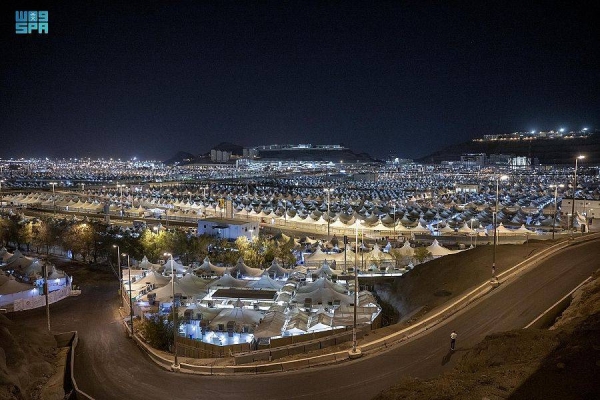 Saudi Arabia’s digital regulator, the Communications & Information Technology Commission (CITC), has confirmed on Thursday that more than 13 million calls were made in Makkah on July 6, the day before the official Hajj begins.
With extensive preparations from CITC, pilgrims ahead of this year’s Hajj consumed 3.44K TB via telecom networks in Makkah City, this is the equivalent of watching 1.41M hours of HD video clips, the Commission reported.

Statistics released by CITC also showed that the average daily consumption per user was 832 MB/subscriber, exceeding 3 times the world’s average per capita consumption of around 200 MB/subscriber. And the most used apps are YouTube, TikTok, Facebook, Snapchat, and Instagram, the Commission reported.

On top of the 12.03 million local calls, 1.53 million international calls were made. The total success rate was over 99%.
#Facebook
Add Comment