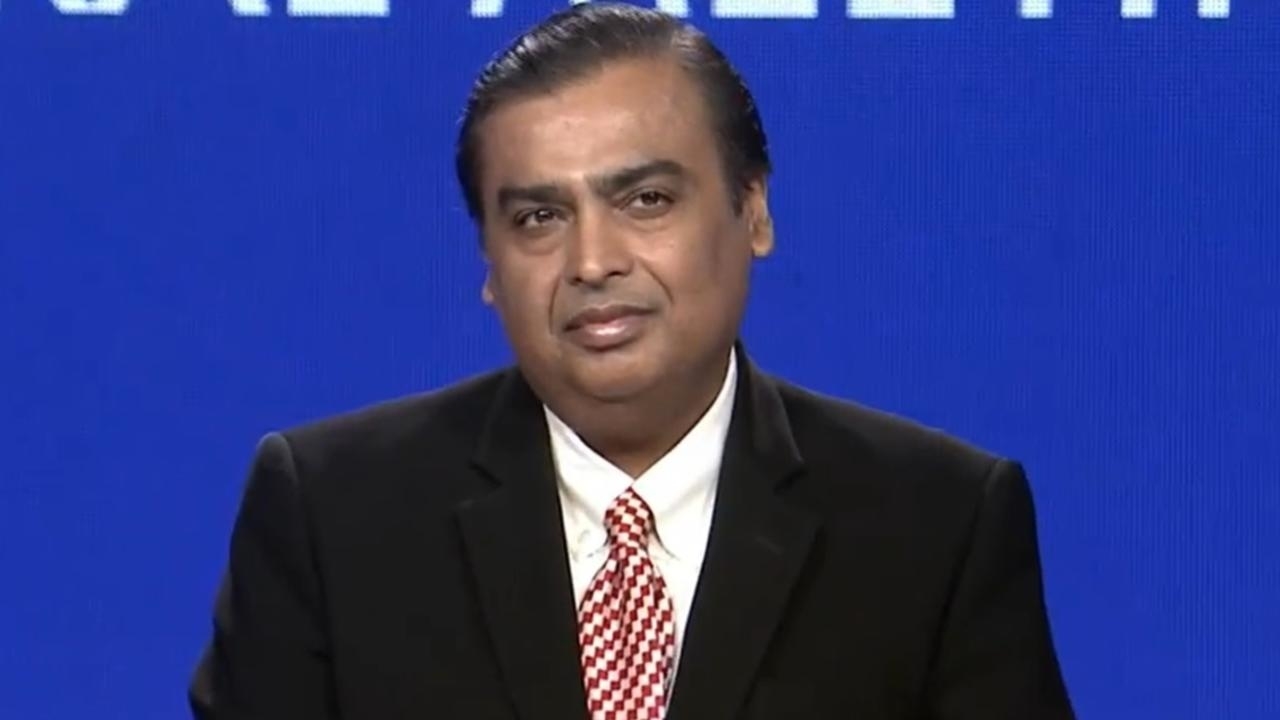 The authorities replaced the police chief of India’s financial capital and federal detectives arrested an officer as they probed a car with explosives near the Mumbai home of Asia’s richest man in a string of events that has put the focus on the city’s trigger-happy cops.

Mumbai’s new police commissioner Hemant Nagrale has his task cut out for him.

He must refurbish the image of Mumbai’s 45,500-member police force and also look for those who planted an explosives-laden SUV near the 27-storied home of billionaire Mukesh Ambani on February 25.

“We will definitely retain the glory and pride of Mumbai police," Nagrale said, three days after anti-terror detectives arrested a controversial assistant police inspector in connection with the case.

A threatening note was also found in the SUV.

"This is a trailer …We have made arrangements to blow up your entire family," the note said.

Ambani, whose business assets are worth 63.6 billion Euros, has so far not reacted.

The body of the SUV’s temporary owner was found in a creek on March 5, deepening the mystery further as he was allegedly known to the detained officer Sachin Vaze.

Investigators also recovered a luxury car, wads of cash and a bank-note counting machine from the possession of officer Vaze.

Newspapers said the Vaze who worked in the elite crime branch was counted among an elite group of officers who were cult figures in crime-weary Mumbai in the 1990s.

Media credits the 49-year-old with gunning down 63 suspected gangsters between 1997 and 2004, when he was suspended for the custodial death of a Moslem software engineer.

Vaze -- mentored by another inspector with 312 reported kills to his name --- temporarily joined the Shiv Sena party, which now leads a coalition government in Maharashtra of which Mumbai is the capital.

“Who are behind this? That should be probed. Political bosses who operated Waze will have to be found out," Fadnavis, now an opposition leader, told reporters.

The Shiv Sena party however dismissed the change of guard in the Mumbai police leadership as “routine.”

"If the opposition thinks the transfers have been done under any pressure, then it is false,” party leader Sanjay Raut said.

Julio Ribeiro, a celebrated officer who was Mumbai’s police chief for four years said it was a “tragedy” that trigger-happy officers were treated as heroes and allowed a free hand.

“It is a tragedy that police leaders face --- subordinate rank officers who show an inclination for the fight are much in demand,” the ace crime fighter wrote in the Indian Express daily on Thursday.

“Yet, if not supervised, they turn rogue very early in their career,” he said.

“Besides acquiring unaccounted for wealth, these specialists become darlings of the middle class. Biopics are made on their achievements,” Ribeiro added.

“Police leaders should dump encounter specialists because they are a danger to society,” Ribeiro added.

But a spate of Bollywood and regional films on trigger-happy policemen have done extremely well at the box-office.

Daya Nayak of Mumbai police was one such specialist who inspired a 2004 Bollywood thriller and a sequel one year later.

Both were runaway hits at the box office.