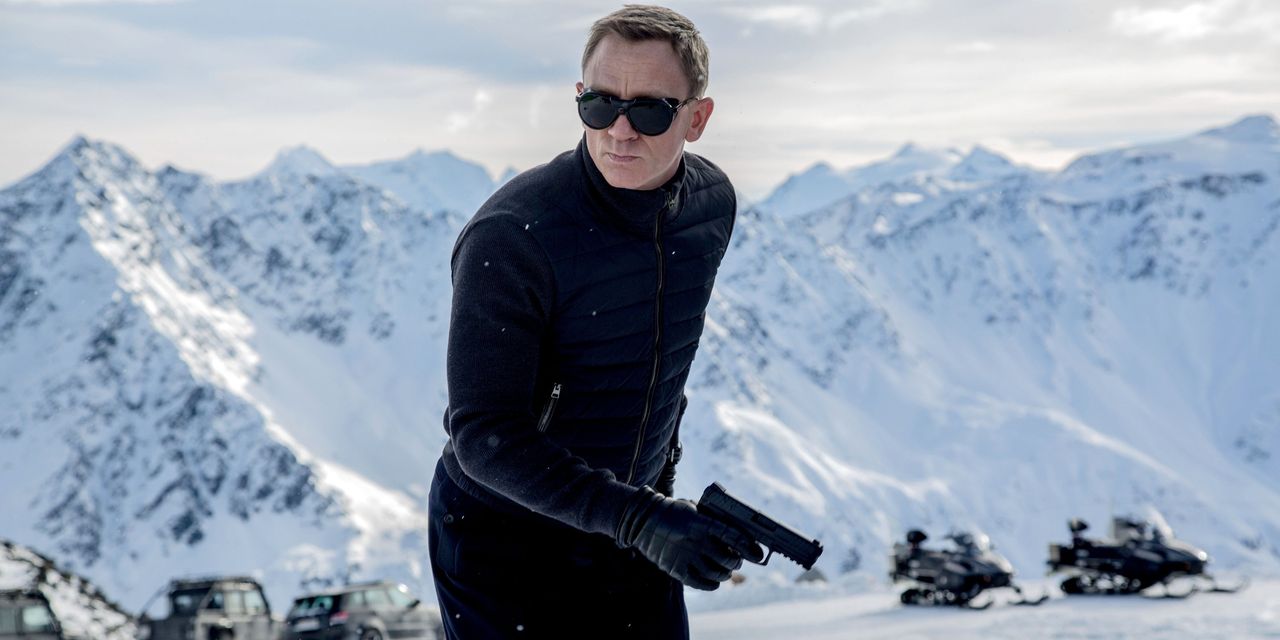 Amazon.com is nearing a deal to buy Hollywood studio MGM for almost $9 billion including debt, a pact that would turn a film operation founded in the silent era into a streaming asset for the e-commerce giant.
Deal for the ‘Rocky’ and ‘James Bond’ studio would mark tech company’s second largest-ever acquisition

An agreement could be announced as early as this week, people close to the situation said, assuming the talks don’t fall apart at the last minute.
Add Comment