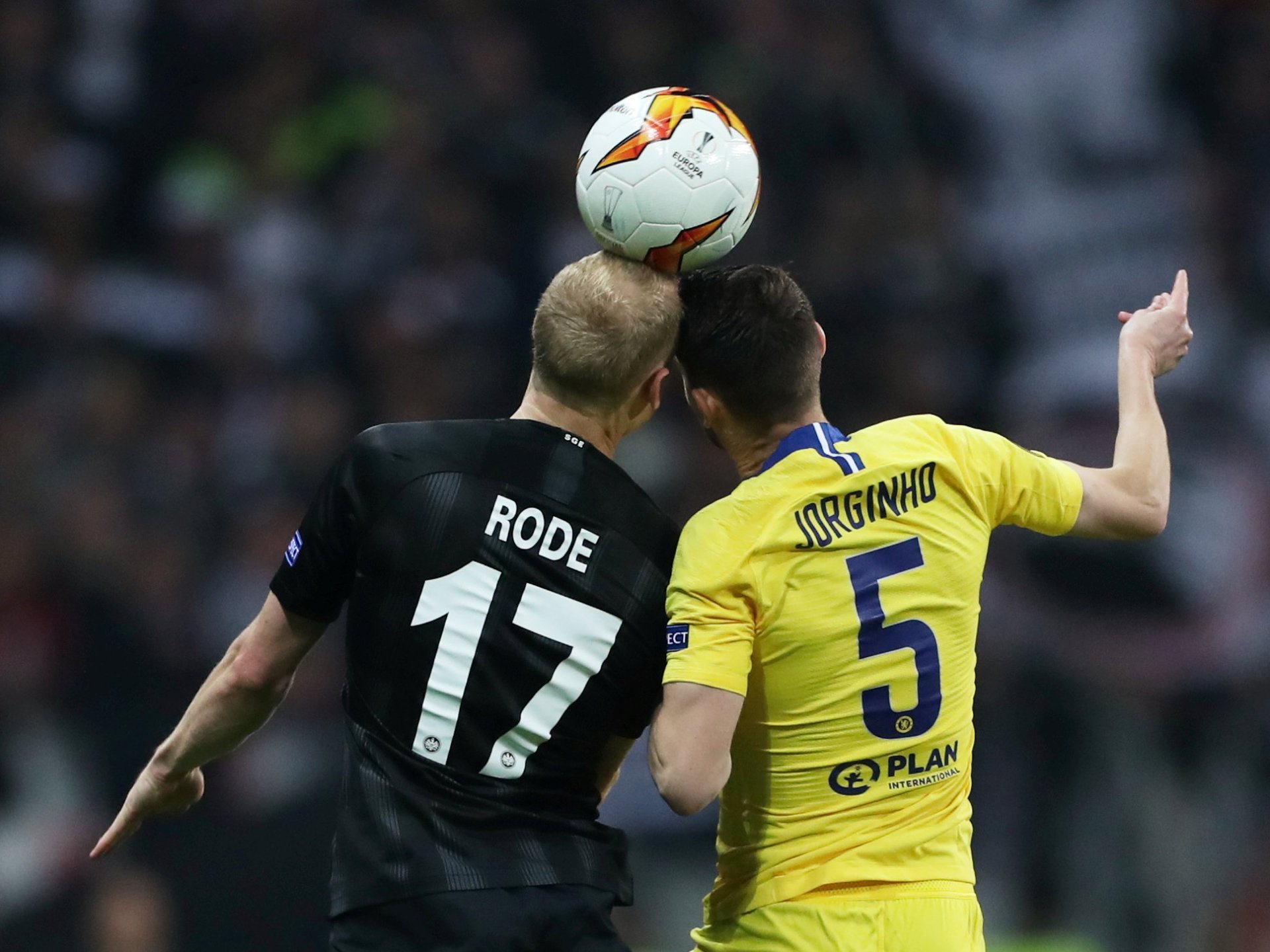 FIFA medical staff will work alongside team doctors under the credo ‘suspect and protect’ at the tournament in Qatar.

During the 2014 World Cup final, German midfielder Christoph Kramer fell to the ground after a collision with Argentina’s Ezequiel Garay.

After some lengthy medical treatment, he was allowed to continue but approached the referee Nicola Rizzoli and asked, “Ref, is this the final?”.

It would turn out that Kramer, who slumped to the ground 14 minutes later, had suffered a concussion, also known as a mild traumatic brain injury that affects the brain’s function. 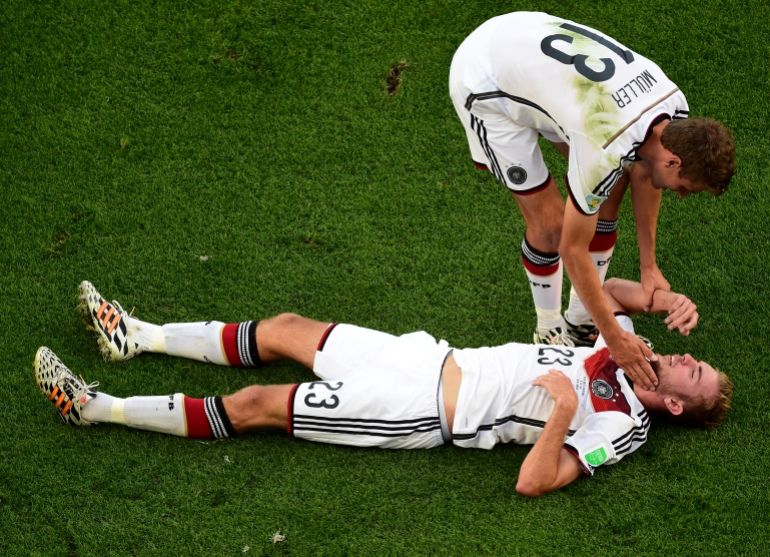 It is this type of incident that FIFA will look to avoid at this year’s tournament with the introduction of a series of measures to identify and treat concussive injuries.

This includes the FIFA Medical Concussion Protocol, which follows the credo “suspect and protect”. The protocol provides team doctors and medics with a step-by-step guide to dealing with concussions.

FIFA’s Medical Director, Dr Andrew Massey, says that the guide “begins with baseline screening of all players, and this gives the team doctor not only a chance to understand how an individual player’s brain normally operates but to educate that player on the gravity of concussive injuries”.

Speaking on FIFA’s Living Football magazine show, he added that the compact geographical nature of Qatar would help FIFA to work alongside team doctors: “We are able to pull a lot of our medical services into centralised locations to effectively form a polyclinic”.

Massey, who was previously Liverpool FC’s head of medical services, says that FIFA’s medical team will work closely with participating member association team doctors and medical teams; “Having that close relationship with the team doctors allows them to maybe suggest things that we haven’t thought of, or I haven’t thought of, that we can put in place that helps them to provide the best environment so that their players can flourish.” 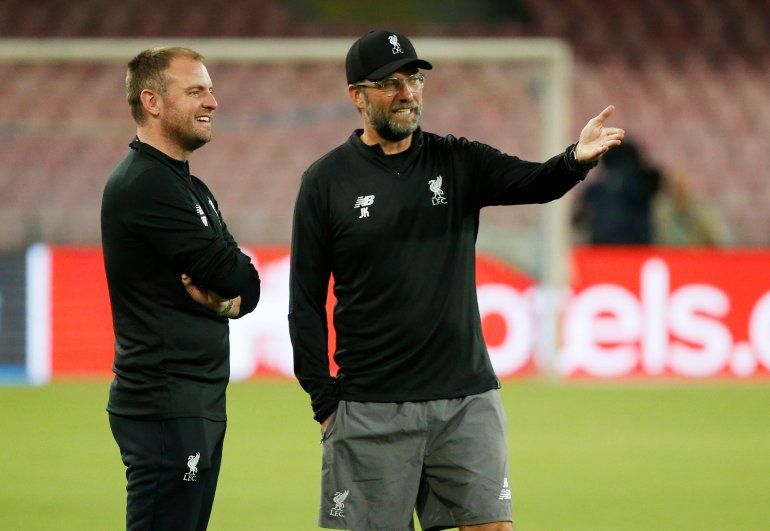 Symptoms of concussions include headaches, dizziness or general confusion and can take hours or days to appear. This places pressure on the medical staff, who have to decide whether to remove a player who has suffered a collision even if the player appears fine.

In the event of an actual or suspected concussion, Qatar 2022 protocol allows for a single additional permanent concussion substitution (APCS). This substitution allows a team to withdraw a player who may have suffered a brain injury but does not impact the five permitted substitutions. The opposing team is granted an additional substitution with each APCS to avoid any advantage.

It will be the first time such a rule is implemented at a FIFA World Cup.

Two additional permanent concussion substitutions (APCS) have been allowed in the Premier League since February 2021, when they were introduced as a trial.

The Premier League, Football Association and English Football League have since adopted the rule permanently.