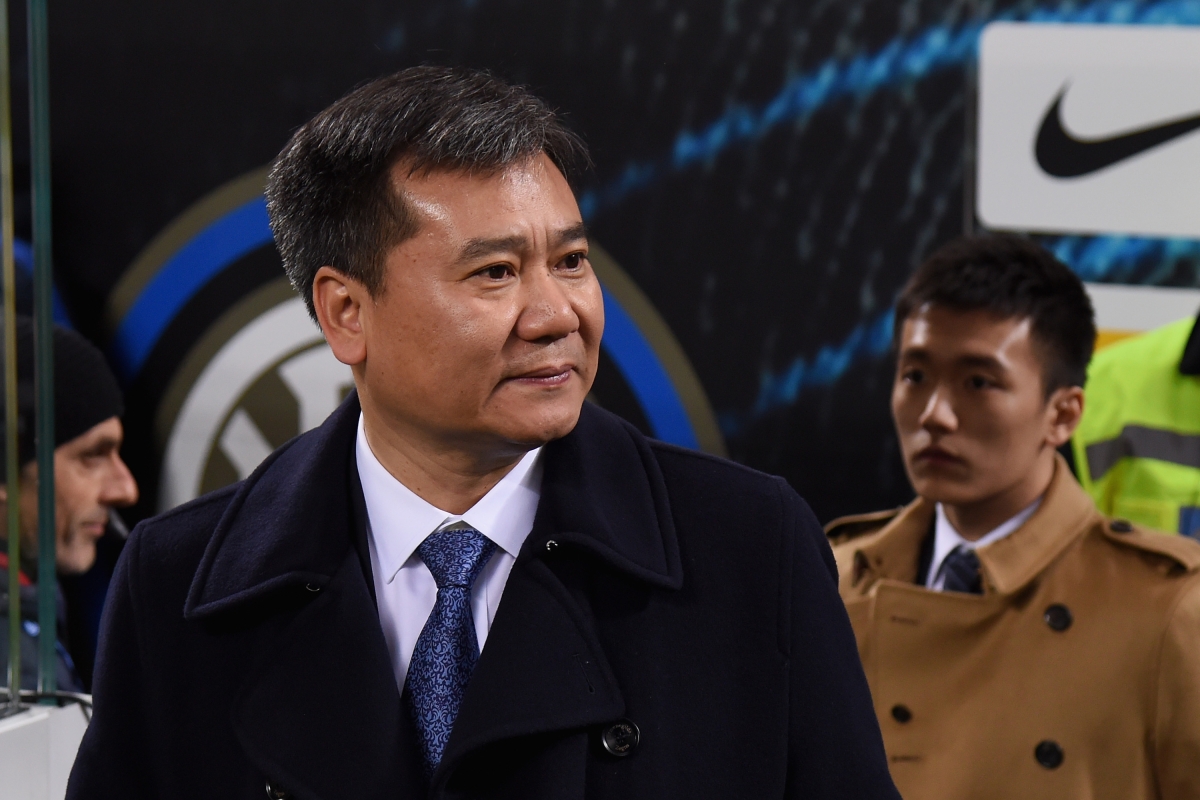 Newcastle are now officially the richest club in the world, but they may be joined by Inter Milan in the near future, with reports suggesting their billionaire owners are considering purchasing the Italian giants.

The Magpies are now 80 per cent owned by Saudi Arabia’s Public Investment Fund (PIF) following the completion of a takeover deal on Thursday. 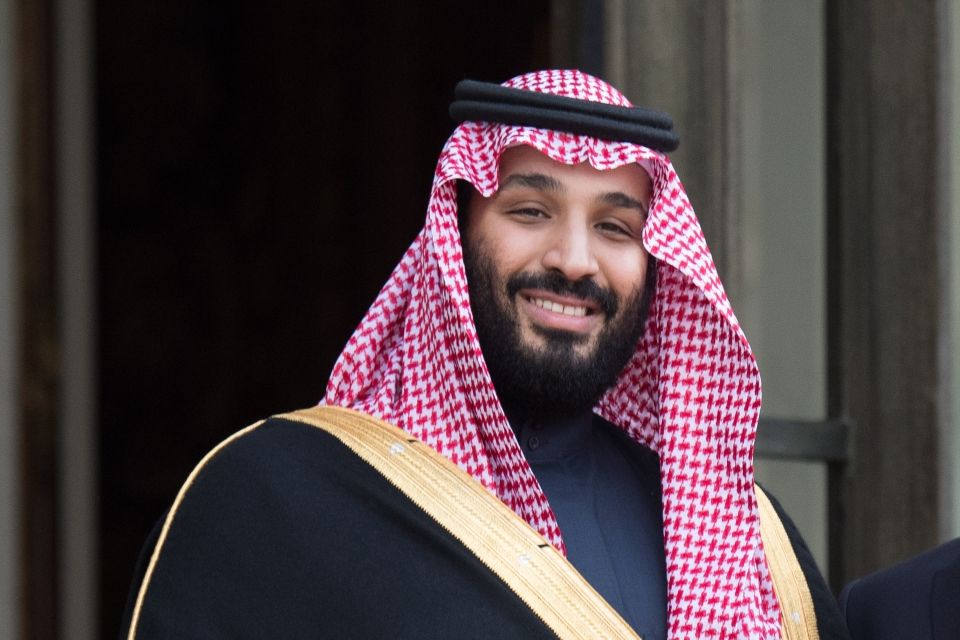 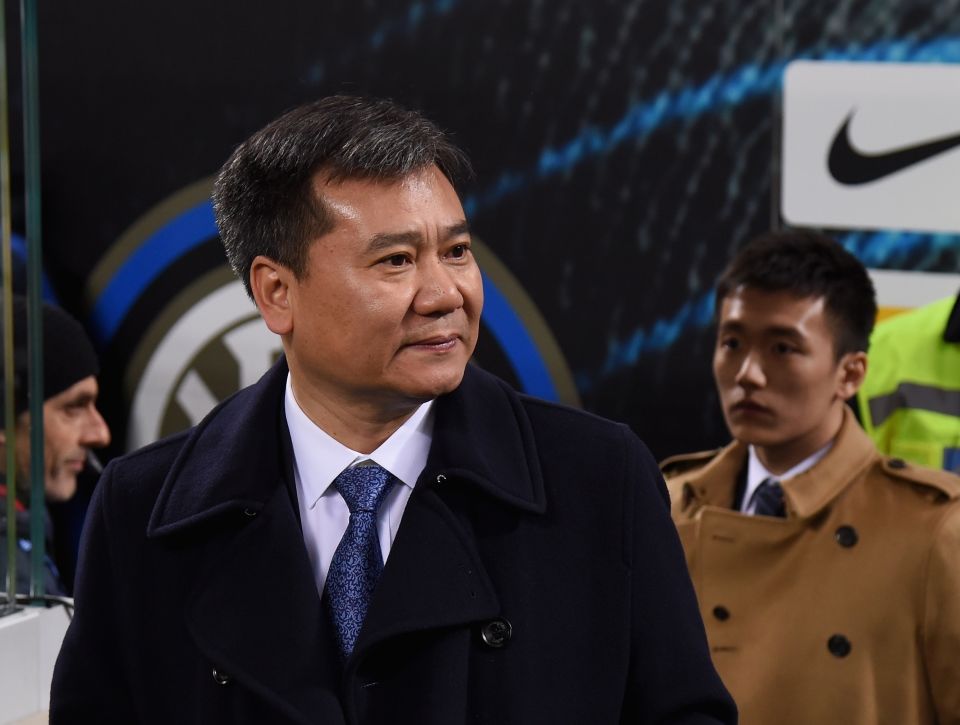 The club is now comfortably the richest in the world, with the Saudi Arabian Public Investment Fund worth an estimated £320bn.

However, according to Calciomercato.com, as quoted by Football Italia, the new owners are working on purchasing Inter from their current Chinese owners, Suning.

Inter may be the current Serie A champions but the club is in financial disarray, having had to sell two of their top players, namely Romelu Lukaku and Achraf Hakimi, to Chelsea and PSG respectively in the summer.

The three-time European champions are still running at enormous losses and many expect Suning to sell at least some of the club’s shares. 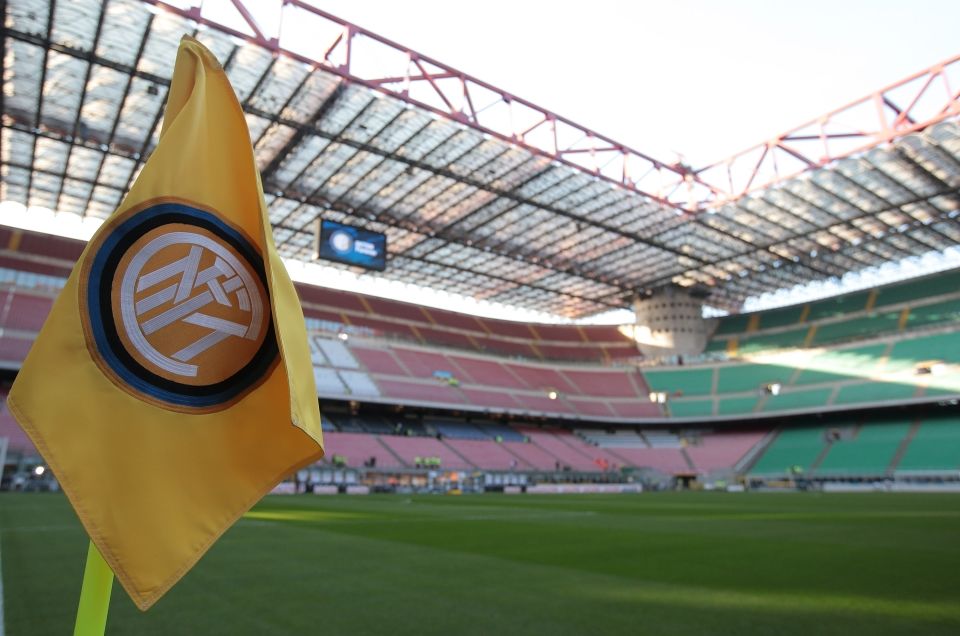 The report adds that Public Investment Fund (PIF) ‘want assurances the new stadium project has the go-ahead before they are prepared to complete the takeover of Inter’.

If it happens, Inter would join Newcastle as one of the world’s richest clubs, but whether or not that deal would feature Amanda Staveley, remains to be seen.

Staveley, who headed the consortium for the purchase of the Premier League side, has said she will now have a ‘hands on’ role at St James’ Park.

“I won’t be picking football players, but I will be very hands-on on the commercial side, on running the club, on making sure that we deliver a business plan and a strategy that helps drive the commercial revenues that allow us to invest in players.

“My team will be based at St James’ and I will be here a lot.”