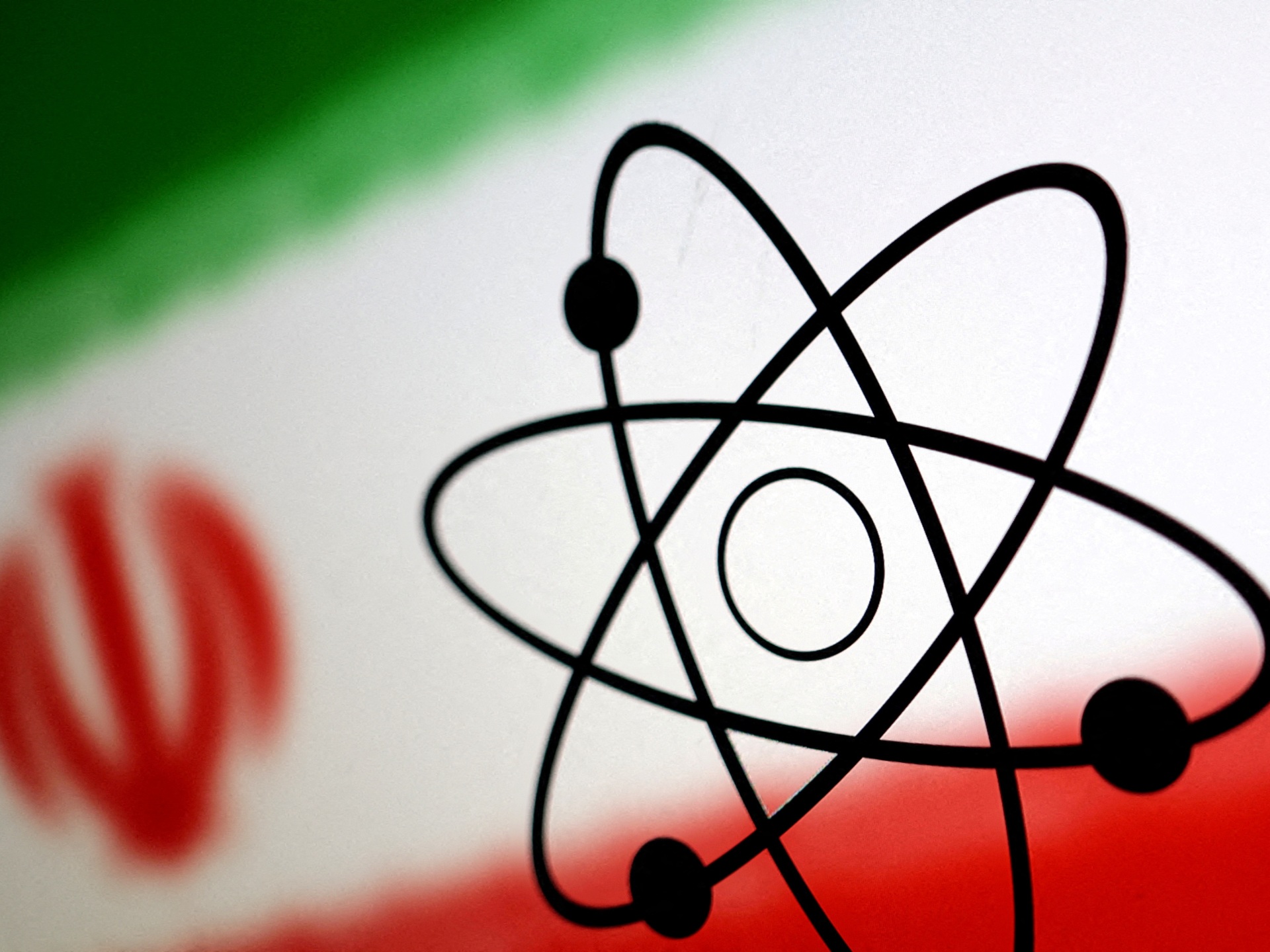 Tehran says more contact is needed for a ‘final text’ circulated by the EU after talks in Vienna to become final.

Iran’s foreign ministry has said talks in Vienna earlier this month to restore its 2015 nuclear deal yielded results, but did not fully address Tehran’s expectations.

Foreign ministry spokesman Nasser Kanani told reporters on Monday that “considerable progress” had been made during several days of talks mediated by the European Union in the Austrian capital.

“But this progress didn’t fully account for the legal demands of the Islamic Republic of Iran, and we had other expectations from the other sides that we believed needed to be provided,” he said.

Kanani said an agreement could be achieved in “the near future” provided the other sides, specifically the United States, consider Iran’s “red lines” and guarantee it will enjoy the benefits it was promised under the Joint Comprehensive Plan of Action (JCPOA), as the deal is formally known.

Internal discussions are ongoing in Tehran at the highest levels and contact is maintained with the European bloc, the spokesman added.

After the latest round of the talks that concluded on August 8, the EU circulated what it called a “final text” and urged all sides to take the necessary political decisions to finalise a deal.

Washington has agreed to the text, but Tehran has signalled that it has other considerations.

Iranian foreign minister told reporters on Monday that Iran will officially convey its “final opinion” on the European text to the bloc by the end of the day.

“We are after a good, sustainable and strong agreement, but if the other side speaks of a plan B, we also have a plan B,” Hossein Amirabdollahian said, adding that Iran is awaiting US “flexibility” on the issue of guarantees.

The main sticking point at the moment appears to be a safeguards inquiry into Iran’s nuclear programme by the International Atomic Energy Agency (IAEA), which Tehran wants closed for good before the JCPOA is restored.

The nuclear watchdog has demanded more cooperation on traces of man-made nuclear particles found at several Iranian sites years ago, saying that is the only way the inquiry could be terminated.

There have been unconfirmed reports that the European text contains clauses that say the inquiry could be closed through the IAEA board of governors – populated by JCPOA signatories – provided Iran fully cooperates with the watchdog.

Russia has said the text is a product of participation by all sides, and the EU has no authority to unilaterally declare the talks successful or failed.

A day later, the Qatari foreign ministry announced al-Khulaifi had held a phone call with IAEA Director General Rafael Grossi, who has so far not been invited to Tehran to discuss the safeguards issue. Neither Tehran nor Doha confirmed potential discussions about the inquiry.

Doha has relayed messages between Tehran and Washington since last year and hosted two days of indirect talks between the two mediated by the EU in late June, which concluded without progress.

Iran started gradually ramping up its nuclear programme in 2019, one year after then-US President Donald Trump unilaterally withdrew from the nuclear deal and imposed harsh sanctions that have been enforced and expanded by his successor, Joe Biden. 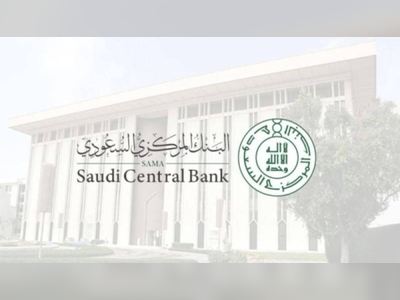 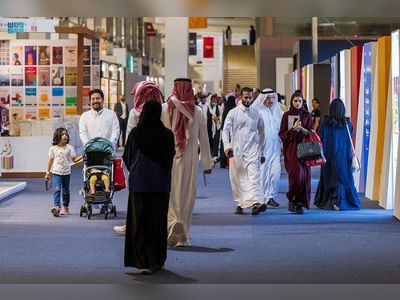 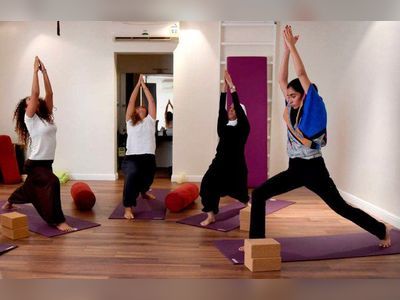