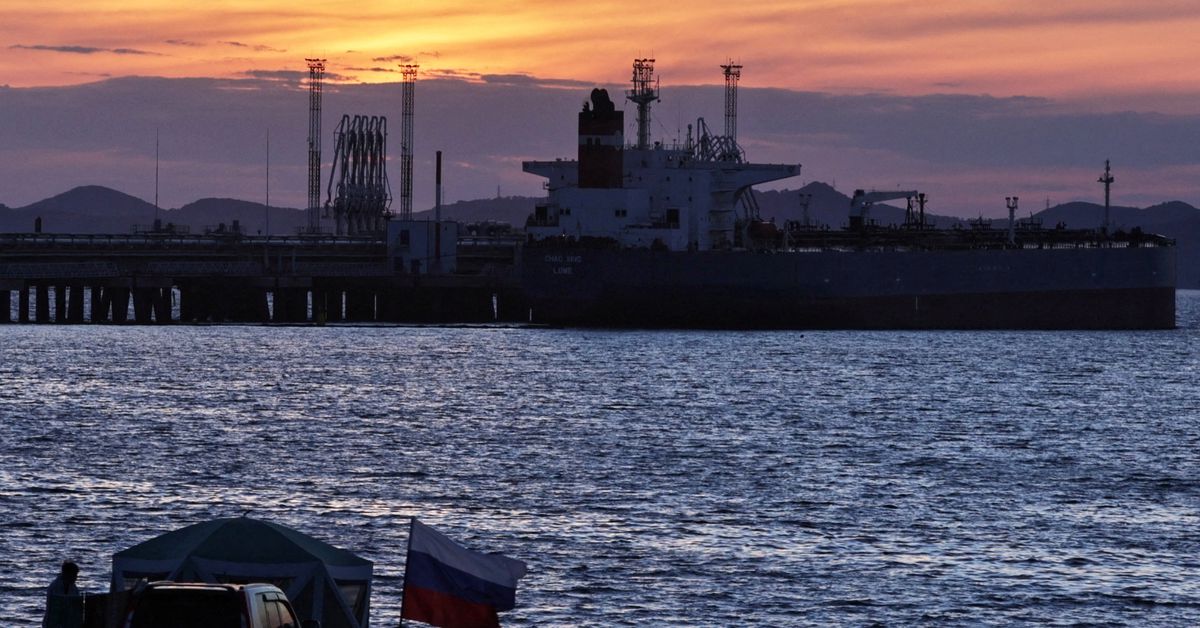 Prices surged in March as Russia's invasion of Ukraine upended global crude flows, with international benchmark Brent reaching $139.13 a barrel, highest since 2008. Prices cooled rapidly in the second half as central banks hiked interest rates and fanned worries of recession.

"This has been an extraordinary year for commodity markets, with supply risks leading to increased volatility and elevated prices," said ING analyst Ewa Manthey. "Next year is set to be another year of uncertainty, with plenty of volatility," she said.

Investors in 2023 are expected to keep taking a cautious approach, wary of interest rate hikes and possible recessions.

"The demand and demand growth is going to be a real question because of the heavy-handed actions by the global central banks and the slowdown that they're trying to engineer," said John Kilduff, partner at Again Capital LLC in New York.

While a jump in year-end holiday travel and Russia's ban on crude and oil product sales has supported crude, tighter supply will be offset next year by declining fuel consumption due to a deteriorating economic environment, said CMC Markets analyst Leon Li.

Oil's decline in the second half of 2022 as rising interest rates to fight inflation boosted the U.S. dollar. That made dollar-denominated commodities like crude more costly for holders of other currencies.

The dollar was on track to post its biggest annual gain since 2015.

China's zero-COVID restrictions, which were eased only this month, had squashed demand recovery hopes. The world's top oil importer and second-biggest consumer in 2022 posted its first drop in oil demand for years.

While China's oil demand is expected to recover in 2023, a recent surge in COVID-19 cases has dimmed hopes of an immediate boost in barrel buying.