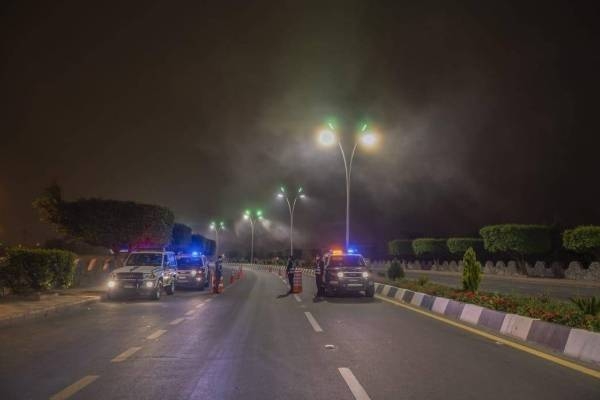 One-year jail and fine of SR100,000 for anyone who practices beggary

A maximum jail term of one year and fine of SR100,000 will be awarded to those who practice beggary, according to the new Anti-Begging Law, approved by the Council of Ministers.
The fifth article of the law stipulates penalties for those who engage in begging. Those who involve in begging or manage beggars or involve in encouraging and helping an organized group of beggars will be sentenced to a maximum jail term of one year or maximum fine of SR100,000 or of both.

Those who involve in encouraging and helping anyone engaged in begging will be sentenced to a maximum jail term of six months or fine of not more than SR50,000 or of both.There is a provision in the law to deport non-Saudi beggar after serving the jail term and payment of the fine and he will not be allowed to return to the Kingdom for work. There will be an exemption from deportation for non-Saudi beggars who are husbands or children of Saudi women.

According to the law, a beggar will be punished if he is arrested for engaging in beggary for the second or more time. The law stipulates that it is the Ministry of Interior, which is the designated authority to arrest beggars.

Article four of the law states that the Ministry of Interior, in coordination with the concerned agencies, shall carry out studies about the social, health, psychological and economic condition of the Saudi beggars and extend them support to address these issues after taking case by case, in addition to offering the necessary care and support for them.

It is noteworthy that a total of 2,710 Saudi beggars were arrested during the year 2018, according to a report published by the Ministry of Human Resources and Social Development. Around 79 percent of these beggars, 2,140 in number, were women while men represented 21 percent with a total number of 570.
Add Comment