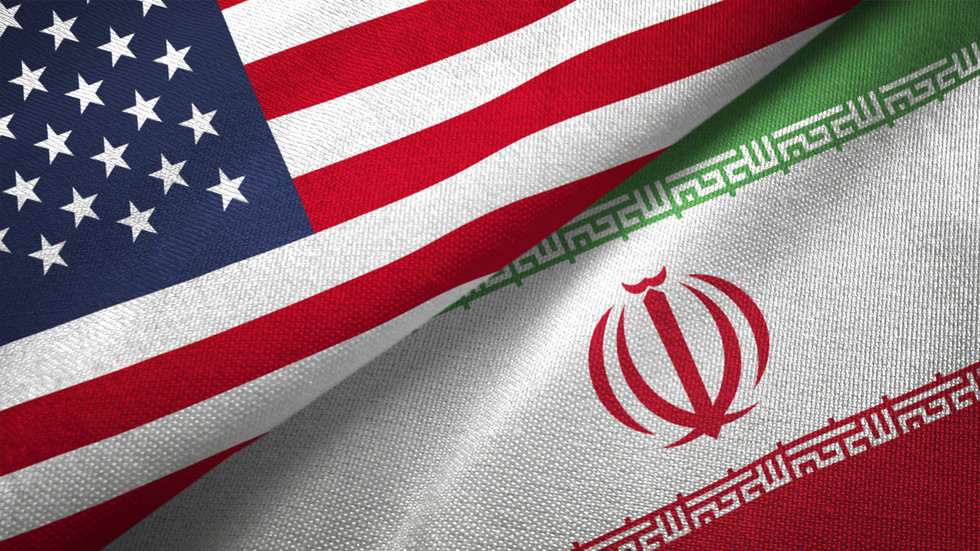 ‘Opportunity should not be wasted’: Iran envoy urges US follow through on Biden pledge as indirect nuclear deal talks kick off

Indirect talks have begun in Vienna between Iran and the US in an attempt to restart the 2015 nuclear deal and find a mutually agreeable path forward after months of increased tensions between the two states.

The meeting comes almost three years after then-president Donald Trump pulled the US out of the Joint Comprehensive Plan of Action (JCPOA), also known as the Iran deal, after claiming that it had failed to reign in Tehran’s nuclear activity despite monitors saying it was complying.

“The US has so far failed to honor @POTUS [Joe Biden’s] campaign promise to rejoin the JCPOA. So this opportunity shouldn’t be wasted,” Iran’s envoy to the United Nations, Majid Takht-Ravanchi, said in a tweet posted before talks began.

The US is seeking to secure a full return to the original terms of the 2015 nuclear deal before any sanctions imposed under the previous presidential administration are removed. Meanwhile, Iran has called on Washington to lift all sanctions before Tehran comes to the negotiating table and meets with US officials.

Tehran and Washington have warned that the talks are expected to be challenging, as each has, so far, been unwilling to compromise on their position, with neither appearing to expect a result at the end of this meeting.

Other signatories of the 2015 agreement – China, France, Germany, Russia and the UK – are acting as intermediaries between Tehran and Washington. The European Union supported the deal, but has not attended the latest negotiations.