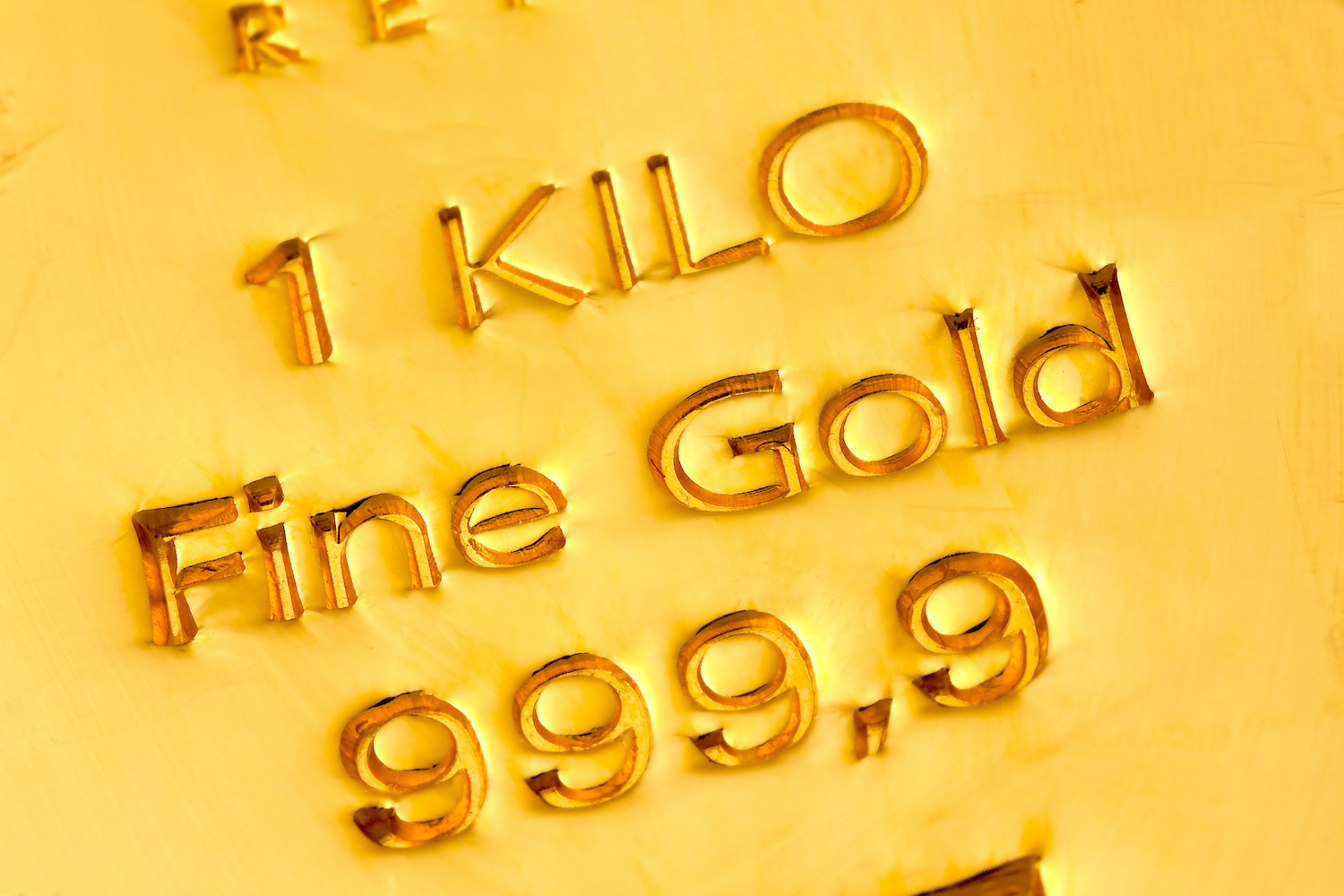 When an American man claimed in 2018 he was the true owner of around £160,000 worth of gold bars stored in a Swiss vault, alarm bells rang.
There were two things wrong: this mystery man had a different name to the registered owner and seemed to look almost completely different.

His explanation? He said he purchased 4kg (8.8lb) of gold bullion using a forged passport and had undergone facial reconstruction surgery, which explained what appeared to be “a significant change in his appearance”.

It resulted in a two-year fact finding mission to get to the truth, which this month culminated in a hearing in the High Court.

A judge ruled it was “more than likely” the unusual story was true, despite the “evidential picture” being “far from complete”.

The gold bullion provider, BullionVault, now has legal permission to hand over the precious metal. It sought a court order on the matter due to fears of criminality and possible money laundering.

The lawyers for the defence explained their client, Earl Kitover, bought gold via the London-based brokers during the financial crisis, which was stored in vaults in Switzerland and Singapore.

They said he used a fake name and a forged passport to avoid “anticipated gold bullion controls being threatened in the US” at the time. The American Government last used these powers during the Great Depression, when it ordered all interest in gold bullion be surrendered to the state.

The matter was complicated by the fact the man seemed to look different to his old passport photo and there were concerns over “significant gaps in the chain of evidence which it should have been easy for Mr Kitover to address”, the court heard.

The man explained he had undergone plastic surgery, although could not remember when.
Add Comment