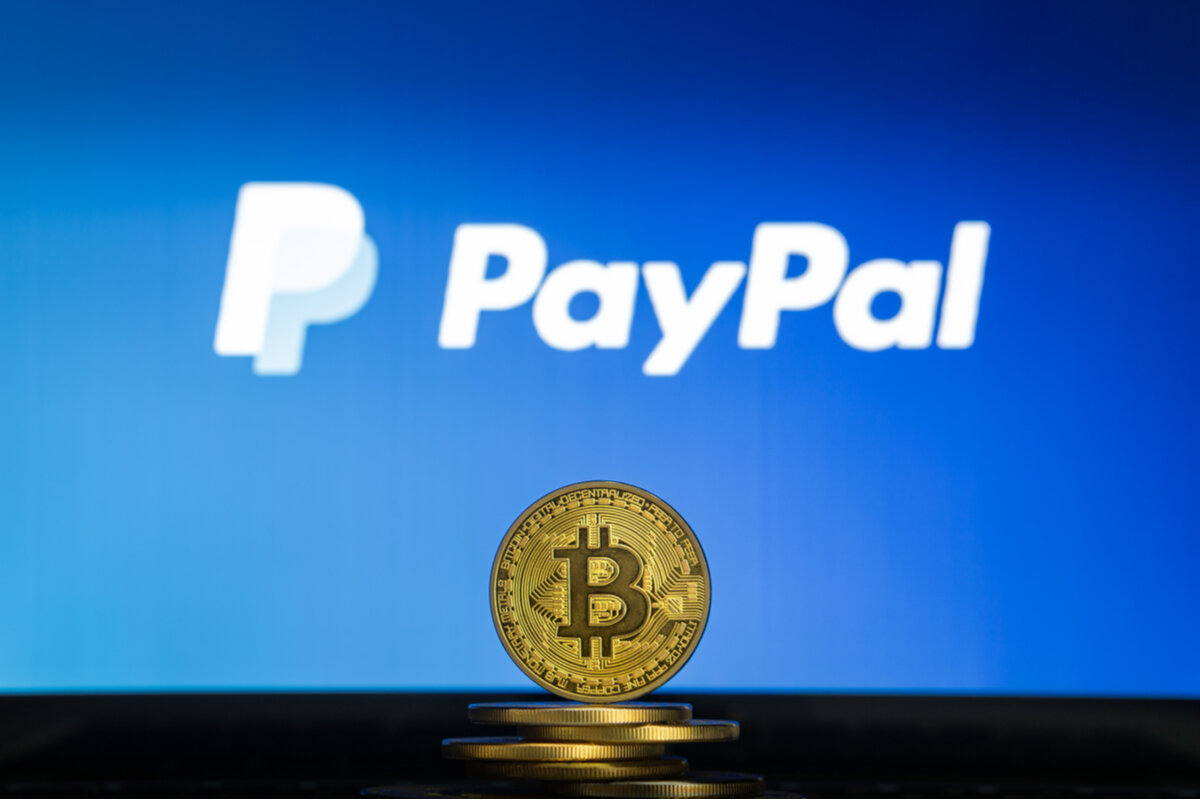 PayPal Holdings Inc will announce later on Tuesday that it has started allowing U.S. consumers to use their cryptocurrency holdings to pay at millions of its online merchants globally, a move that could significantly boost use of digital assets in everyday commerce.
Customers who hold bitcoin, ether, bitcoin cash and litecoin in PayPal digital wallets will now be able to convert their holdings into fiat currencies at checkouts to make purchases, the company said.

The service, which PayPal revealed it was working on late last year, will be available at all of its 29 million merchants in the coming months, the company said.

“This is the first time you can seamlessly use cryptocurrencies in the same way as a credit card or a debit card inside your PayPal wallet,” President and CEO Dan Schulman told Reuters ahead of a formal announcement.

Checkout with Crypto builds on the ability for PayPal users to buy, sell and hold cryptocurrencies, which the San Jose, California-based payments company launched in October.
Add Comment