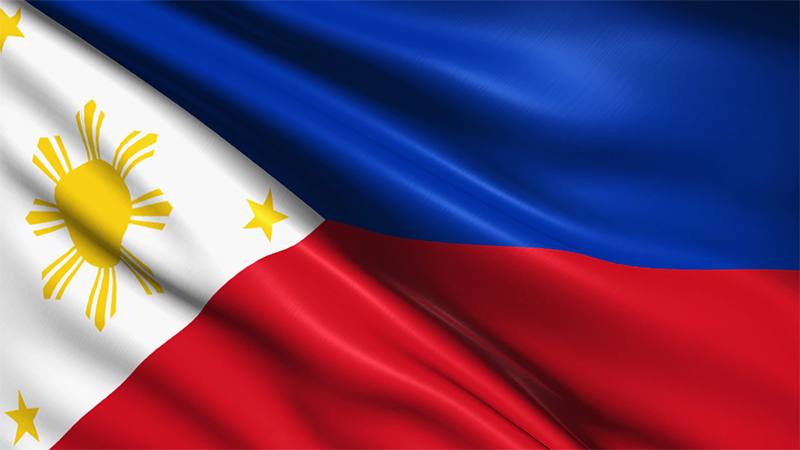 Discussions are ongoing in the Senate of the Philippines on a proposal to slap a ban on the export of Filipino domestic workers to ‘countries that practice the sponsorship system’, in a clear reference to the Gulf states (including Kuwait) and other Middle Eastern nations, reports Al-Rai daily.

The proposal was put forward by Senate Minority Leader Koko Pimentel, during an open session that witnessed tumultuous deliberations after Senator Raffy Tulfo reviewed a report on the alleged abuse of Filipino maids abroad. Senator Tulfo reviewed that report as chair of a new committee created in the Philippine Senate, the “Committee on Migrant Employment.” In the context of the report, Tulfo presented a video in which Filipino domestic workers working in Kuwait and other Gulf countries appeared crying and explaining their suffering due to harassment, physical and psychological abuse, and not giving them their regular wages

Philippine media reported that debates heated up after Senator Pimentel angrily asked: “Now, in light of this report, should we decide in the future to ban sending our domestic workers to certain other countries, especially those that practice the sponsorship system? Every mistake and every unfortunate incident of abuse leads to the destruction of the life of a Filipino.”

While a number of deputies quickly supported Pimentel’s proposal Senator Tulfo recommended that the procedures should begin with a strict policy on violations of Philippine agencies specialized in the deportation and employment of immigrant workers. “Once an agency has been found guilty of abuse, it should be written off immediately,” he added. “I will work to ensure that the owners of these agencies do not return to work, even under new names.”

While deputies called for intensifying coordination and cooperation efforts with the governments of “sponsorship countries” in order to provide greater protection for Filipino domestic workers, Senator Alan Peter Cayetano said that “the performance of members of the Philippine diplomatic missions operating in those countries should also be monitored.”