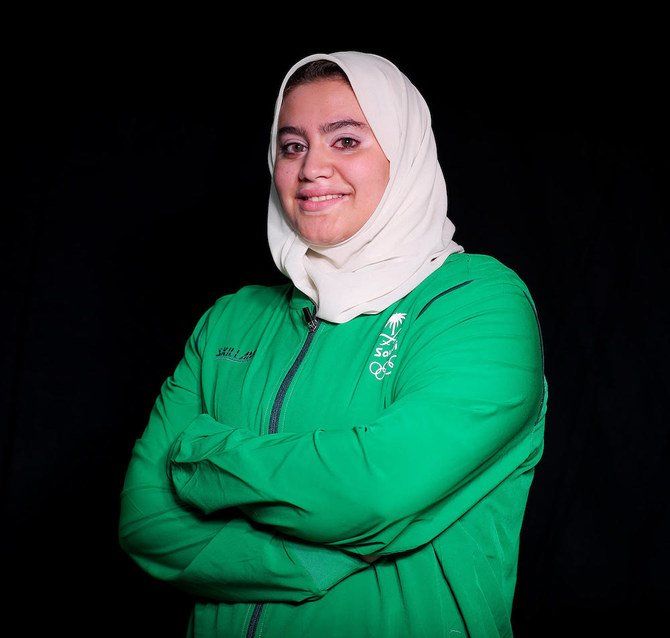 Judoka Tahani Al-Qahtani has become the latest athlete to join the list of Saudi qualifiers for the Tokyo 2020 Olympic Games, Arabic sports daily Arriyadiyah has reported.
The International Olympic Committee (IOC) announced on Monday that it had granted Al-Qahtani a qualifying spot for the Olympics, becoming the 33rd athlete in the Saudi delegation participating in Tokyo.

Al-Qahtani is the second Saudi set to take part in Olympic judo action, alongside Suleiman Hammad, who will participate in the men’s competition.

The other Saudi athletes heading to Japan are Siraj Al-Saleem and Mahmoud Al-Ahmeed in weightlifting; Husein Alireza in rowing; Tarek Hamdi in karate; Youssef Bouarish in swimming; Ali Al-Khadrawi in table tennis; Saeed Al-Mutairi in shooting, and runners Yasmine Al-Dabbagh and Mazen Al-Yassin in athletics, as well as the 22 players who will represent the Saudi Olympic football team.

The delegation will arrive in Tokyo on July 14.
Add Comment