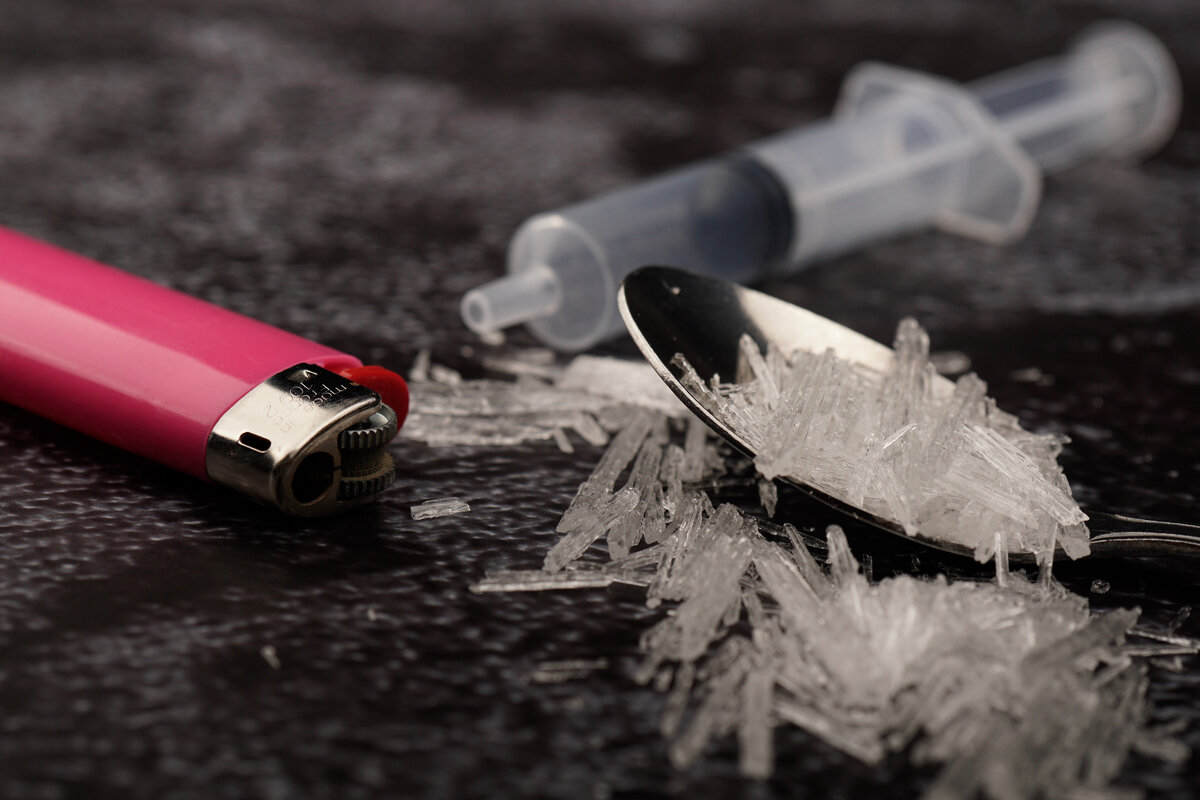 Police in the Philippines burn P32-M worth of illegal drugs

The Philippine Drug Enforcement Agency in Region 11 (PDEA-11) on Monday burned about PHP32.5 million worth of illegal drugs seized in the entire Davao Region.
A statement released on Tuesday said PDEA-11 director Antonio Rivera led the burning of 1,718 grams of methamphetamine hydrochloride locally known as “shabu” worth PHP11.68 million and 174,000 grams of Cannabis Sativa or “marijuana” with a total estimated street value of over PHP20.83 million at the Davao del Sur Provincial Capitol Grounds in Digos City, Davao del Sur.

Rivera said the activity is in response to the call of President Rodrigo Duterte to destroy seized illegal drugs and contraband and under the guidelines set on Section 21 of Republic Act 9165 otherwise known as the “Comprehensive Dangerous Drugs Act of 2002”.
Add Comment