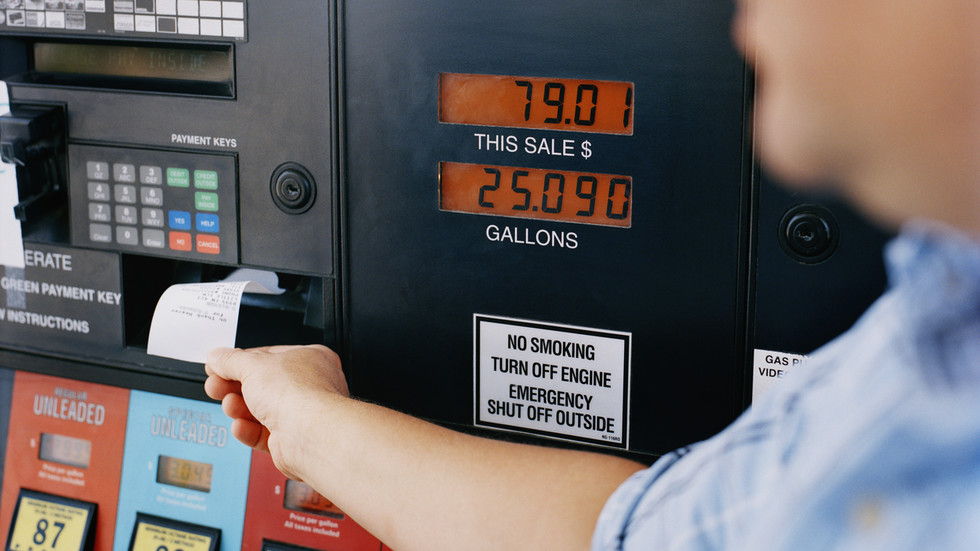 Poll reveals Americans’ biggest concern – and it's not Covid

New survey suggests economic woes are continuing to overtake fears of the coronavirus pandemic in the US
A shrinking number of Americans name Covid-19 among their top concerns, according to recent polling, which indicates greater worry over a lagging economy and four decade-high price inflation than the ongoing health crisis.

Published on Monday, a new poll conducted by the Associated Press and the NORC Center for Public Affairs Research showed that just 37% of those surveyed list the virus as one of their top five priorities for government policy this year, down from 53% in 2021.

Though concerns about the economy didn’t change much from last year, a sizable 68% still named the issue as one of their top five for 2022, while those who specifically cited inflation rose much more sharply over the same period, from about 1% to 14%.

As of last November, consumer prices were up 6.8% compared to the year prior, a 39-year high, according to the AP. The steep price hikes corresponded with a jump in the number of Americans who list their cost of living and household finances as a major priority for government, or 24% in Monday’s poll compared to just 12% last year.

Immigration also saw an uptick over the last 12 months, with 32% listing it as a top concern in a 14-point jump from 2021, while “gun issues” similarly rose by 19 points over the same time period. “Other health care” matters beyond Covid-19, as well as “racism” and “racial inequality,” fell by 11 and nine points, respectively.

The survey included 1,089 respondents and was conducted between December 2 and 7 – after the rise of the Omicron strain, suggesting that concerns over the virus are falling even as the latest ‘variant of concern’ designated by the World Health Organization quickly makes the rounds in the US and elsewhere.

In follow-up interviews, moreover, many of those surveyed said more recent news about Omicron did not change their opinions regarding the pandemic, the AP reported, noting that the group includes “self-identified Democrats.”
#Coronavirus  #COVID-19  #Covid
Add Comment